Kim Go Eun surprised her fans as she shared her love for the marine environment in a stunning Instagram photo.

The "Yumi's Cells" star took to social media, showing off a glimpse of her diving activity.

Sporting a complete diving gear, the Hallyu star submerged deep into the waters as she bravely posed while flaunting the beauty of the sea. 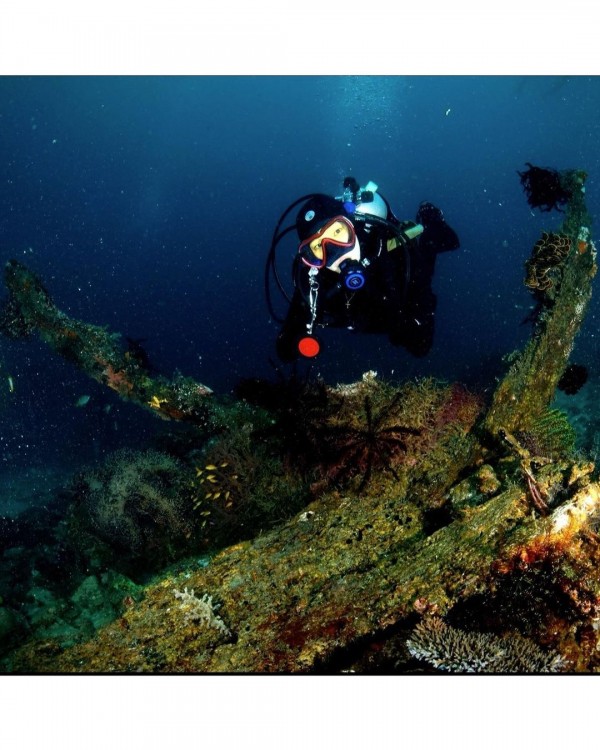 Fans on Twitter praised the actress for her fearlessness, giving her the nickname of "sea protector."

Meanwhile, her IG comment section was filled with heart emojis expressing how proud they are of the actress.

The 30-year-old A-lister is one of the casts of JTBC's reality show "Sea of Hope" alongside Lee Dong Wook, "Penthouse" actress Lee Ji Ah, Onew, and more.

In the show, Kim Go Eun, a licensed scuba diver, took the responsibility of the group's ocean guard, who often goes on an underwater journey with her "Goblin" co-star.

According to reports, both stars are passionate about the beauty of the marine ecosystem.

At the same time, she also works as a restaurant server at night together with the head chef Lee Ji Ah, head bartender Lee Dong Wook, chef assistant Onew, AKMU's Suhyun as the bartender assistant, and singer-songwriter Yoon Jong Shin who act as the restaurant's general manager.

Amid the group's fun-filled adventure, Kim Go Eun faced a minor accident after she went out to clean up the sea in Gosung.

In "Sea of Hope," episode 9, the actress encountered a mishap after her mask was decompressed during her underwater activity, making it hard for her to breathe.

She then told the divers that the water kept coming inside her mask.

After coming out of the waters, the actress burst into tears, telling the instructors, "I kept drinking seawater. Even if I did as I was taught, I drank in seawater every time I breathed."

On the other hand, fans expressed their concerns on social media while others lauded her bravery and dedication to saving the ocean.

JTBC's "Sea of Hope" showcases the cast and their surprise guests as they prepare homemade dishes and perform by the sea.

Unfortunately, the finale episode is slated to broadcast on September 14 at 9 p.m. KST. 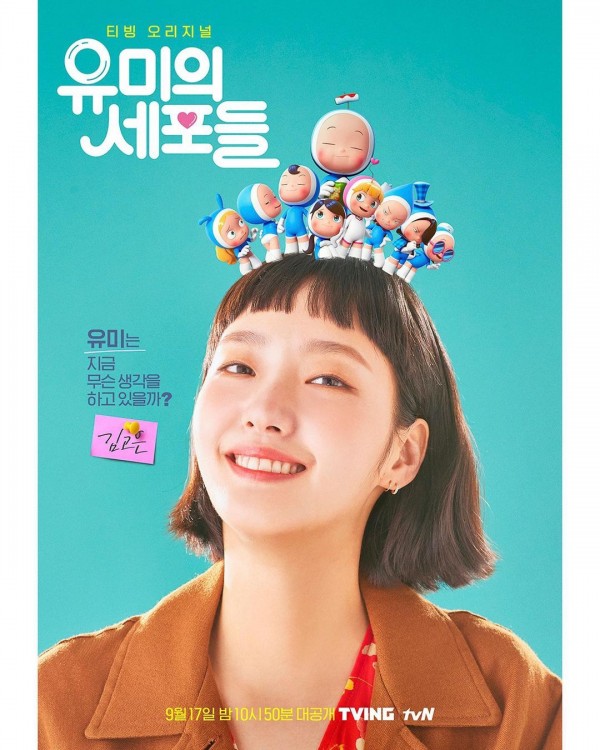 With her reality show set to bid farewell, fans would still get to see the Hallyu star on the small screen through her new drama "Yumi's Cell" alongside Ahn Bo Hyun.

Kim Go Eun portrays the titular role of Kim Yumi, who is living an extraordinary life.

Interestingly, her life is about to change when she meets the skilled game developer, Goo Woong, played by the "Kairos" star.