"Cinderella's Stepsister", a modern take on the beloved fairytale "Cinderella", was one of the highest-rated dramas during its broadcast and swept the viewers off their feet with their award-winning cast ensemble.

With a slightly darker tone, this romance melodrama engrossed many, even gained popularity worldwide. 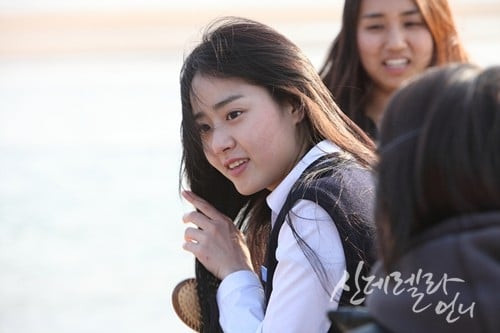 Seasoned actress Moon Geun Young returned to the small screen with the romantic comedy "Marry Me, Mary!" with Jang Geun Seuk after the melodrama concluded.

She also appeared in hit dramas "Cheongdam-dong Alice," "Goddess of Fire," "The Village: Achiara's Secret," and "Catch the Ghost".

In 2017, she starred in the mystery drama film "Glass Garden" with Kim Tae Hoon.

The award-winning actress is currently taking her well-deserved break. However, several news sites reported that the actress will return to the small screen soon with a new drama project on the table. 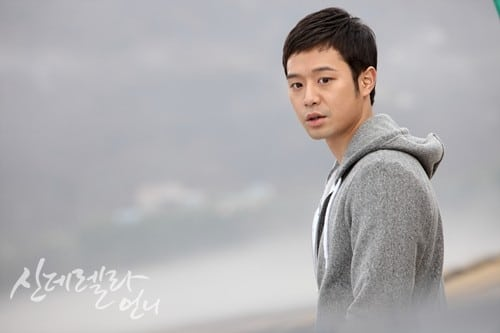 The "Cinderella's Stepsister" heartthrob Chun Jung Myung remained active in the industry, gracing the small screen once again with his skills and handsome face with his dramas "Glory Jane," "The Duo," and "Reset".

He also starred in several films on the big screen such as "Hindsight," "Queen of the Night," "Life Risking Romance," and "Faceless Boss". 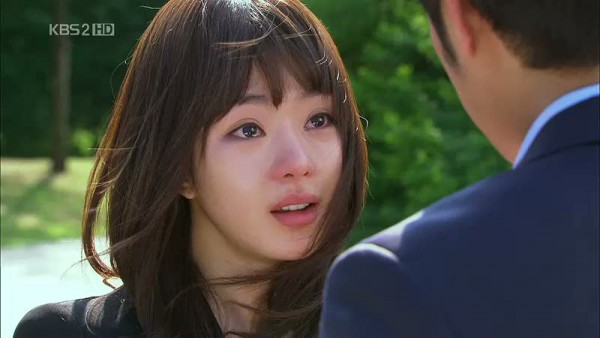 The adorable Hyo Sun who was played by actress Seo Woo was loved and hated at the same time by the public, which showed her amazing and effective acting skills.

The following years were booked with a slew of projects. The actress starred in the dramas "Flames of Desire," "If Tomorrow Comes," "The King's Daughter, Soo Baek Hyang", and "Late Night Restaurant".

Seo Woo returned to the small screen in 2020 with a supporting role in the drama "The Allies - A Time for a Green Hero". 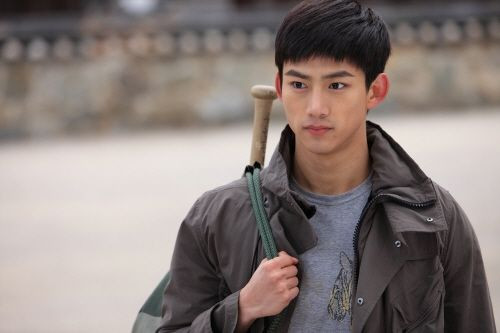 The two-year-old actor ventured into acting, and made his small screen debut with a supporting role in the KBS2's drama "Cinderella's Stepsister".

After the drama's conclusion, he starred in his breakthrough role in the 2011 musical drama "Dream High".

His popularity, both domestic and international, helped him land multiple projects during his prime.

Taecyeon, aside from being an idol, landed a lead role in the 2013 tvN drama "Who Are You?".

In 2016, he was coupled up with the nation's favorite girl Kim So Hyun in the thriller rom-com "Let's Fight, Ghost".

He appeared in the mystery thrillers "Save Me" and "House of the Disappeared" in 2017.

After his military discharge in 2019, he began to film his new drama "The Game: Towards Zero", which premiered in 2020.

Ok Taecyeon recently appeared on the small screen with the smash-hit and highest-rated drama "Vincenzo" with Song Joong Ki and Jeon Yeo Been.

The idol singer is set to lead the new drama "Tale of Secret Royal Inspector" in 2021 the latter part of the year 2021, however, the exact date of release isn't disclosed to the public yet.