The legendary romantic comedy drama series "Oh My Venus" starring Shin Min Ah and So Ji Sub was well-received by K-Drama enthusiasts, both domestically and internationally.

With its interesting plot and dazzling actors, the romance drama series didn't have any difficulties in finding its way to the viewers' hearts.

If you ask avid K-Drama viewers about romance comedy series, surely, "Oh My Venus" will be on their lists, even after six years since its release.

But have you ever wondered where the cast is now? Stay tuned to know the recent and upcoming drama projects of the "Oh My Venus" cast this 2021! 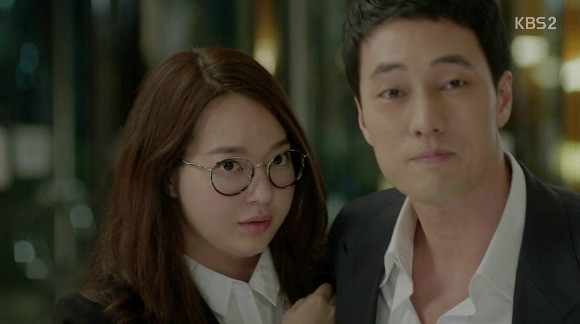 The Daegu Venus of the South Korean drama "Oh My Venus" recently appeared in the thriller film "Diva" with actress Lee Yoo Young.

Through the years, she proved herself as one of South Korea's amazing actresses. After "Oh My Venus" closed its curtains, she coupled up with actor Lee Je Hoon in the 2017 fantasy romance drama series "Tomorrow, with You".

Actress Shin Min Ah also diversified her role as she starred in the political drama series "Chief of Staff" with Lee Jung Jae, Lee Elijah, and Kim Dong Jun in 2019. 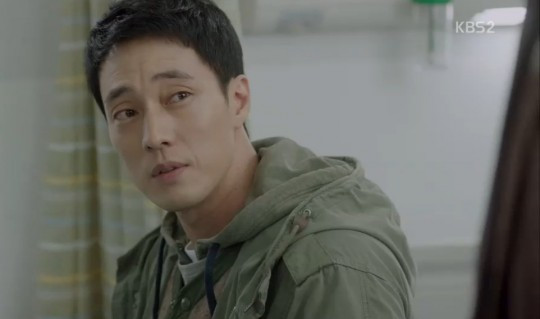 Indeed, So Ji Sub is one of the heartthrobs of South Korean television. Before "Oh My Venus", he has been conquering the small screen with his unmatched looks and excellent acting performance as a male lead that undoubtedly stole hearts of many.

After the drama ended, he took a two-year break from acting. In the year 2017, he came back to the silver screen with veteran actors Hwang Jung Min, Song Joong Ki, and Lee Jung Hyun in the period action film "The Battleship Island".

In 2018, he graced the small screen with his appearance in the mystery romance comedy drama series "My Secret Terrius" and romance film "Be with You".

On April 7, 2020, the actor surprised his fans as he tied the knot with reporter Jo Eun Jung.

Actor So Ji Sub is currently in the middle of filming "Dr. Lawyer". The new drama is set to air in the early part of 2022. 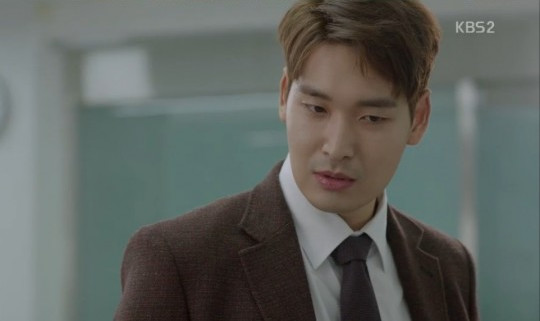 After "Oh My Venus", actor Jung Gyu Woon didn't appear much on television. The following year, he starred in the silver screen mystery action films "The Uninvited - A Welcome Guest" and "The Disappearance: Missing Wife".

In the year 2017 he appeared in the MBC drama "You Are Too Much". He also confirmed his new relationship in the same year, after getting a divorce with his ex-wife.

Though he doesn't have much appearances in South Korean television, actor Jung Gyu Woon is currently happy with his marriage with a non-celebrity pianist. 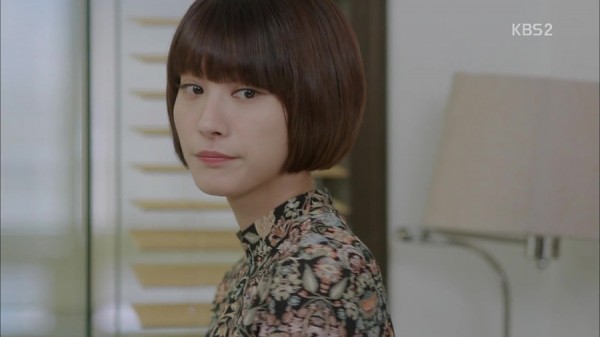 The beautiful actress Yoo In Young was loved and hated by many in the 2015 romance comedy drama series. With this, the actress has been cast in many drama roles in which she won several awards for her exemplary acting performances.

In 2016, she starred in the psychological thriller film "Misbehavior" with Kim Ha Neul and Lee Won Geun. In the same year, she diversified her acting roles as she appeared in the thriller drama series "Goodbye Mr. Black".

She also appeared in the dramas "My Golden Life" and "Let's Look at the Sunset Holding Hands".

Actress Yoo In Young played the role of Baek In Ha in the film version of the much-loved drama "Cheese in The Trap".

Yoo In Young is currently filming her upcoming film "A Day in Tongyeong". Further details are yet to be announced.

Have you seen the legendary drama "Oh My Venus"? Which scene was your favorite? Share it with us in the comments!