K-dramas tend to give their viewers heartwarming and feel-good moments as a form to escape the cruel reality.

While there are series that tend to ignite our inner romance or, in some cases embracing our dark side a little through revenge-driven dramas a.k.a "The Penthouse" and "SKY Castle."

However, if we just want to consume ourselves with realistic series, showing us the good and the bad in life.

Having that said, here are 5 slice of life K-dramas that deserve a binge-watch over the weekend. 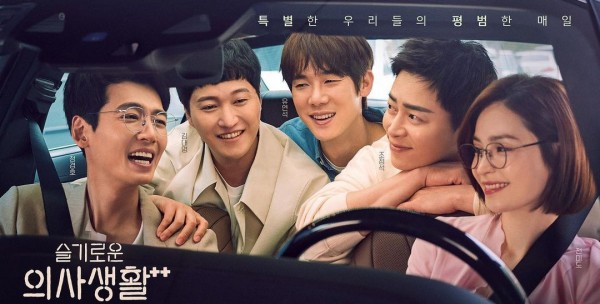 Written by Shin Won Ho, it focuses on the challenges and daily struggles of doctors and staff at Yulje as well as their connection to patients.

Another reason why this drama gained massive attention is that it can make the viewers cry and laugh at the same time with their hilarious antics and not to mention heart-fluttering moments.

"Hospital Playlist" season 2 is currently airing on Netflix every Thursday but is about to bid farewell with its finale episode on September 16. 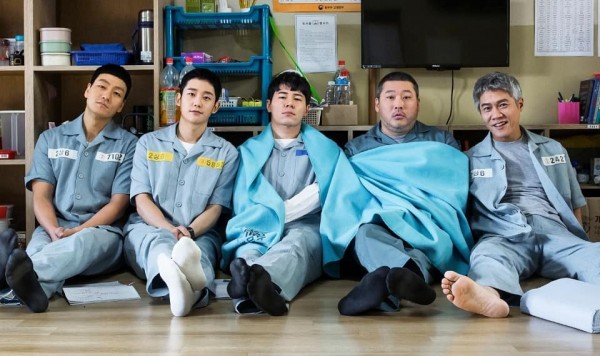 In the drama, the famed athlete meets his unfortunate fate after being involved in a murder while trying to save his sister from a rapist.

He spent a year at the prison but managed to meet great people with different personalities--from scammer and drug addict to convicted murder who are also victims of prejudiced justice.

READ MORE: 'Prison Playbook' Cast Update 2021: Find Out Which Among the Cast Members Appeared in Multiple Cameos in Recent K-Dramas 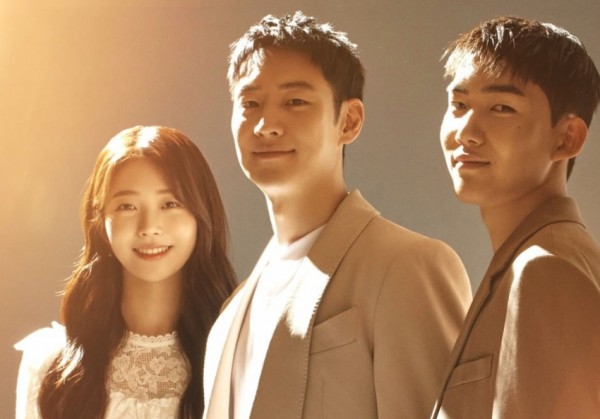 Based on the nonfiction essay "Things Left Behind," written by Kim Sae Byul, a professional trauma cleaner, depicts the extraordinary life of Han Geu Ru, a 17-year-old who is diagnosed with Asperger's syndrome.

After his father died, he continued their business of arranging items left by deceased people, also known as trauma cleaners.

The drama illustrates the celebration of life by showing respect to people's death through the things they left behind. 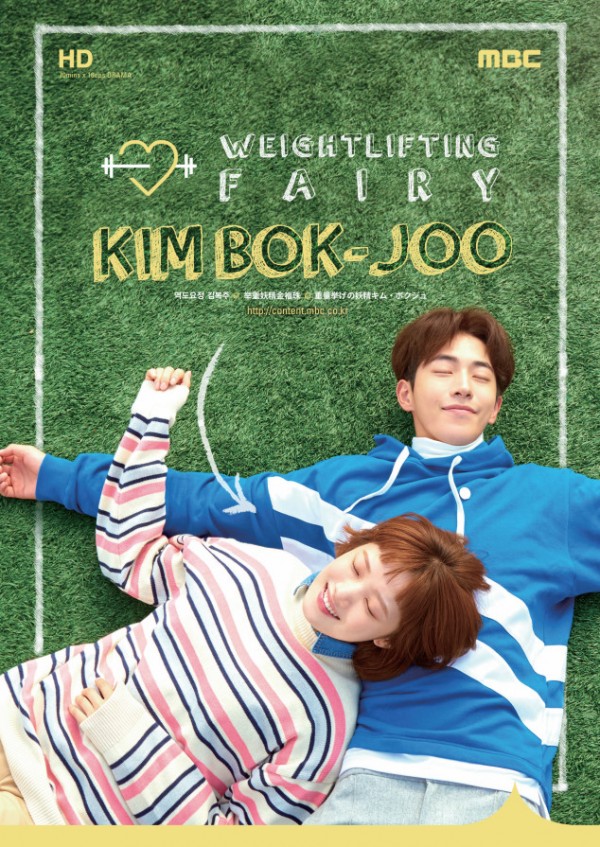 The 2016 MBC drama gave the viewers another reason to look forward to the comforting feeling of watching Kim Bok Joo, played by Lee Sung Kyung, achieved her dream to become a professional weightlifter.

Apart from achieving her dreams, she also helped Jung Joon Hyung, portrayed by Nam Joo Hyuk, recover from his trauma and encouraged him to try out for the national team.

Not only did it feature their budding romance, but "Weightlifting Fairy Kim Bok Joo" illustrates the friendship she had with her two best friends and her love for her family.

'Fight for My Way' 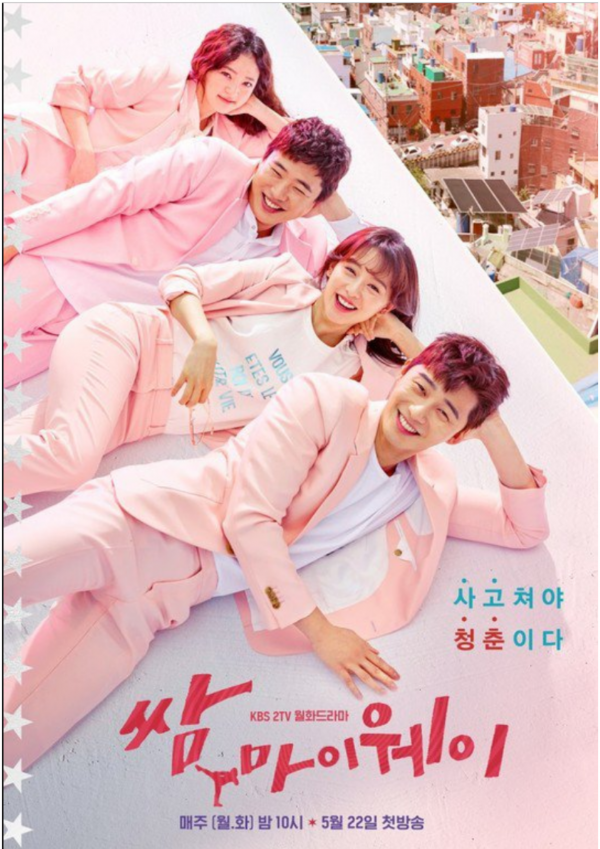 Making it to the list is Park Seo Joon's K-drama "Fight for my Way" opposite Kim Ji Won.

The 2017 KBS series focuses on attaining your dreams through the help of the people around you.

In the drama, Ko Dong Man dreams of becoming a famous taekwondo athlete but ends up working mundane jobs.

He was encouraged by his longtime friend Choi Ae Ra (Kim Ji Won) to try again. Dong Man does not realize that he is slowly falling in love with his best friend.

"Fight for My Way" showcases the struggle of reaching your dreams and, at the same time, trying to succeed in love.