After successfully wrapping up Penthouse 3, lead star Eugene spoke about her experience and got honest regarding Oh Yoon Hee's shocking death. The 14-episode drama ended with a huge buzz after delivering an unexpected finale. With this, Penthouse 3 episode 14 not only received a massive response from the public but also concluded with a high viewership rating.

In an interview with a local media outlet, the former S.E.S member confessed that she felt surprised with Oh Yoon Hee's death, adding that her character died earlier than expected.

"It is a lie if there is no regret over the rapid death. He died earlier than expected. I accepted the writer's decision due to the overall flow of the story," she explained.

In addition, the actress shared that she has "fun" stepping back and watching the drama from the viewer's point of view. 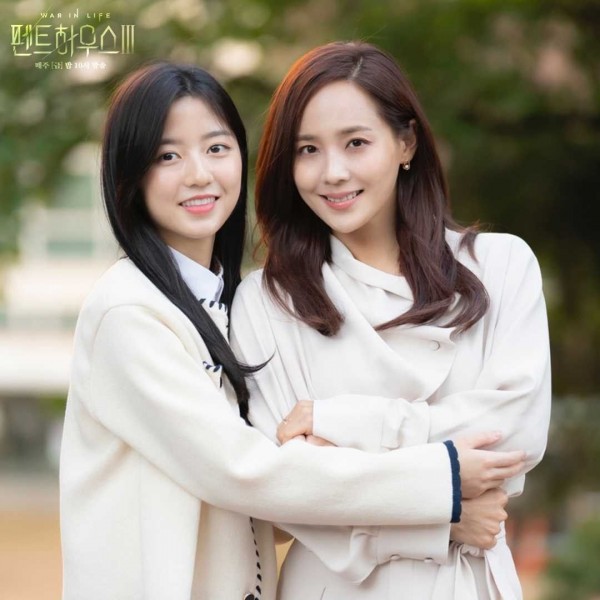 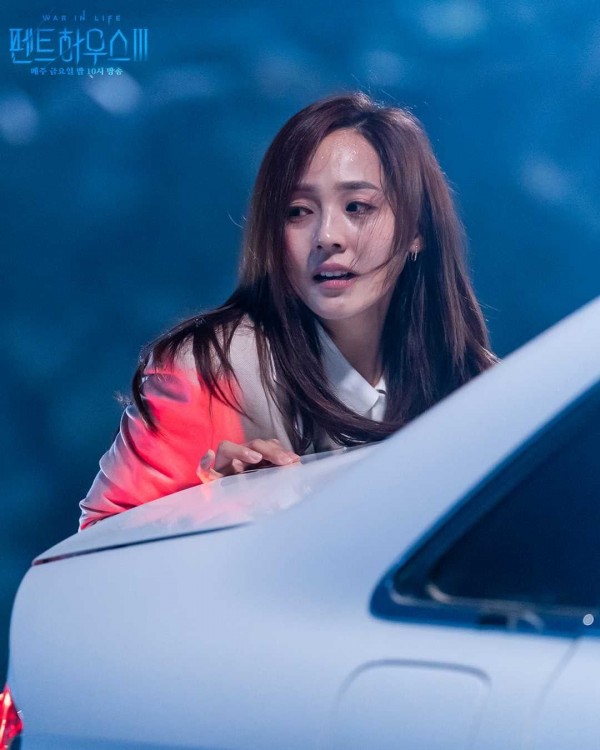 At the time, everyone thought that Joo Dan Tae was the one who pushed Yoon Hee, but episode 5 revealed that it was her nemesis, Cheon Seo Jin (Kim So Yeon), who was the culprit behind the tragic incident. 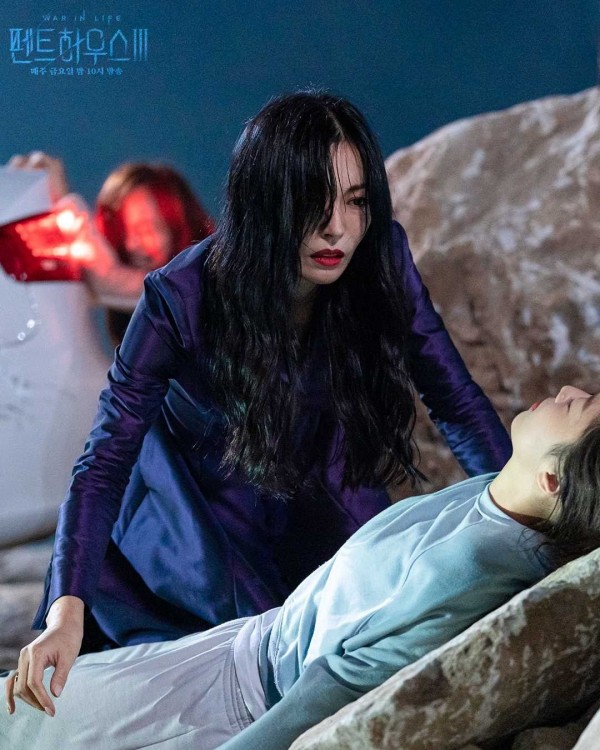 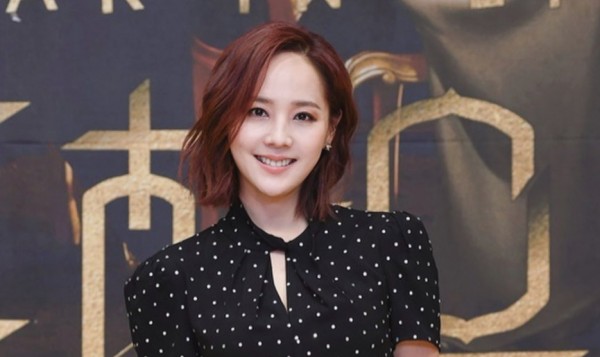 As the interview continues, the 40-year-old South Korean beauty mentioned that her character is way different from her actual personality.

Moreover, the actress also shared that she tried to understand Oh Yoon Hee's identity by immersing herself as a mother who is fueled by revenge.

In the top-rating drama, Yoon Hee lived with a painful past after Seon Jin stole everything she had-- from the primadonna title to the man she loves.

Eugene Reacts to the Production Mishap Regarding her DNA

In one episode of "The Penthouse" season 1, it cited that Yoon Hee has an XY chromosomes, suggesting that the character was initially born as male.

This raised the question of whether the drama will reveal that Oh Yoon Hee's true identity and will come as a transgender person.

In the interview, she revealed that they were surprised by the viewers' reactions and theories involving her character.

One wild prediction is that Eugene's role is Joo Dan Tae's (Uhm Ki Joon) younger brother; however, in season three, the drama uncovered his childhood and showed that the evil Hera Palace chairman has a sister, and it was not Yoon Hee.

Since the drama aired in 2020, the 40-year-old actress has lived as Oh Yoon Hee for more than a year in front of the camera.

While season three was shot in the middle of the pandemic, she admits feeling "terrified" being exposed to the virus and coming home to her kids.

"I was worried about the children at home. I was terrified because I was working while exposed to the Corona 19 environment," she admits, but the overwhelming response of the public gave her strength to continue with work despite the complications.

She then named her biggest supporter, her husband, Ki Tae Young, through the production of "The Penthouse" from season 1 to three.

"My husband took good care of my daughter, so I was able to shoot with peace of mind. I am so grateful for that alone.