In Running Man episode 570, aired on September 12, the members' first mission is to know who the real mafias are. At the onset of their conversation in their chat room, members teased one another. Initially, it was Yoo Jae Suk and Yang Se Chan who most of the members suspected.

The two mafias had to carry out their hidden mission in order to receive their prize. It was revealed that Jeon So Min and Yoo Jae Suk were the mafias and had to maintain their innocent acts to deceive other members.

For their first challenge, the Running Man members were tasked to play a game, wherein they needed to guess which of two search terms had been more popular in the past year.

After each of the members chose the keywords, the team would calculate the most searched in every region in South Korea. The member to give the best word that appeared in most of regions will be hailed as the winner.

Ji Seok Jin and Yan Se Chan were the first to do a match. Members, except Yang Se Chan and Yoo Jae Suk, guessed right that Ji Seok Jin had been more popular word. 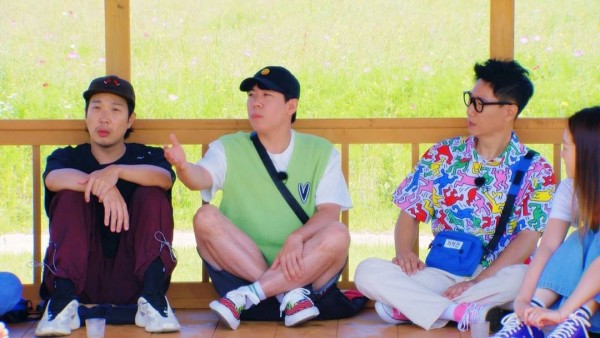 Between Jeon So Min and HaHa, most of the members' votes were for HaHa. However, they were shocked when the team revealed that Jeon So Min is the popular one, topping the list in almost every region.

Seeing HaHa lose made Yang Se Chan ask the staff to use the chance to do the next match with the former, which the Running Man team immediately agreed on. Yang Se Chan was then confident he could beat HaHa this time. 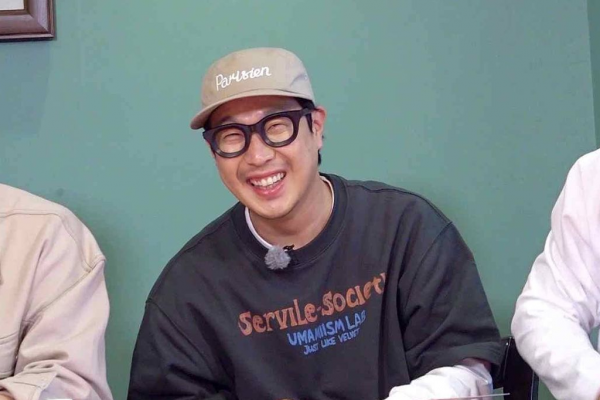 The cast members all voted for HaHa, and Ji Seok Jin made up his mind to change his answer to Yang Se Chan. It turned out that HaHa is the popular one between the two of them.

When it was Yoo Jae Suk's turn, all the cast members and even Yoo Jae Suk himself were surprised that he topped in almost all the regions in South Korea. He even beat the famous character Pengsoo in the popularity term test. 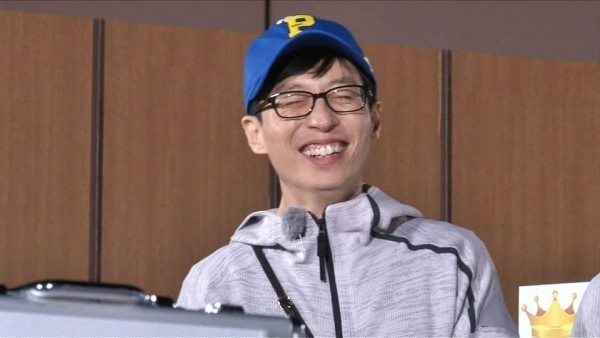 In the end, Kim Jong Kook and Yang Se Chan got the prize that Ji Seok Jin and HaHa bought.

IN CASE YOU MISSED IT: Song Ji Hyo Talks Career Journey as Actress, Being on 'Running Man' for 10 Years

Have you watched Running Man Episode 570 ? Share your thoughts with us in the comments!