From talent, charm, and personality Song Ji Hyo has it all and as an artist who's been in the industry for a long time, she indeed experienced and treasured lots of memories through her years of working in the entertainment both as a host and as an actress.

In her recent online interview following the finale of her drama return "The Witch's Diner," Song Ji Hyo opened up about the things she is grateful for in her career as well as the regrets she felt now that she is not getting any younger anymore.

May it be in drama or entertainment, Song Ji Hyo has never neglected any of them and is always excited to try out new things in different ways. Thanks to her explosive popularity in the longest running Korean variety show "Running Man," Song Ji Hyo received overwhelming love from fans. 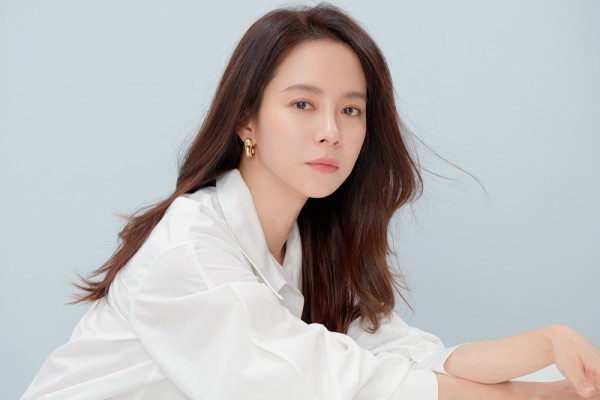 As a regular member of the program, who has been spending almost 10 years of her life being in the same show, it is not easy to gain and maintain popularity for such a long period of time. But Song Ji Hyo is an exception, her steadiness as an artist proved her significance in the industry. 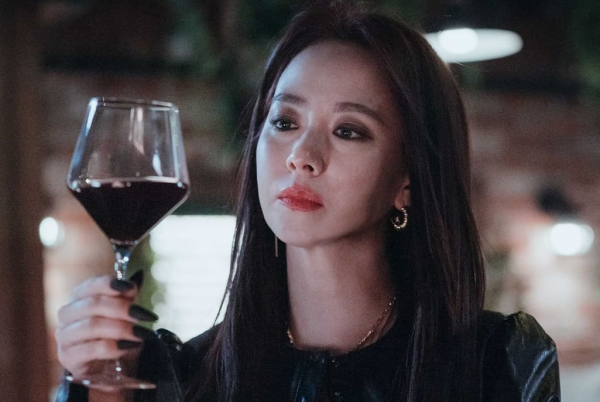 Not just that, the actress also expanded her potential in the K-drama scene where she flawlessly portrayed various challenging roles. Her appearance in"The Witch's Diner" is different from her previous characters and far from her bright and sweet image in the entertainment industry.

'Running Man' is Not a Show, it is Song Ji Hyo's Family 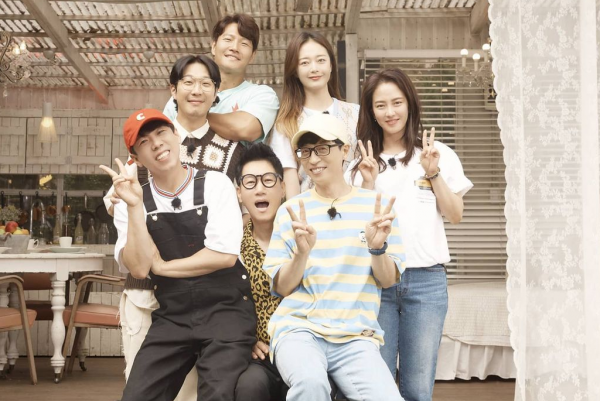 But Song Ji Hyo said that trying out a different genre challenged her to become more creative and imaginative in showing a new side of her persona on screen. She also mentioned that she enjoyed working with Nam Ji Hyun and Chae Jong Hyeop who spread bright and youthful energy in the set of "The Witch's Diner." 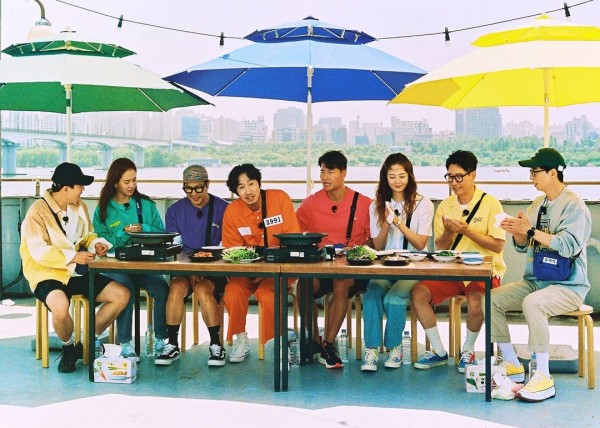 When talking about her "Running Man" members, Song Ji Hyo got their opinions regarding her acting performance in "The Witch's Diner." Yoo Jae Suk told her that she looks scary while watching the trailer of the series. On the other hand, Ji Hyo mentioned that for her "Running Man" is not a program for she has been spending her time with the genuine people in her life, whom she already considered as her family.

YOU MIGHT ALSO LIKE: 'Running Man' Episode 567: Kim Jong Kook Gets Shy when Song Ji Hyo Calls Him Her 'Boyfriend'

Meanwhile, even though she has been working in the industry for more than 20 years, Song Ji Hyo confessed that she still has a lot of regrets. If she could go back in time to a younger age like Nam Ji Hyun and Chae Jong Hyeop she will be able to live harder. The "Was It Love" star said that she will be a workaholic who likes to work right. Her biggest regret today is that she thinks she might not have much time in the future to do the things she's been doing right now. 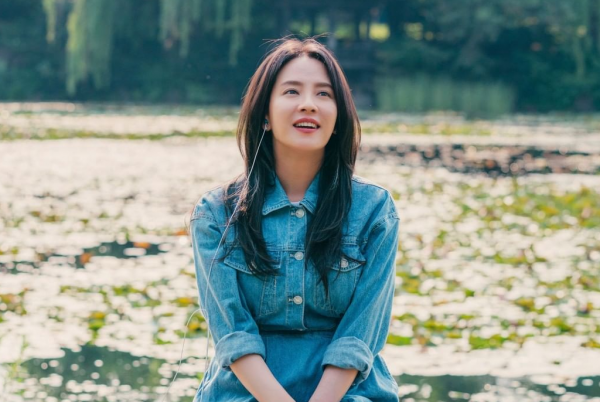 Song Ji Hyo's goal is to continue working without changing anything from her, and she was grateful to all the precious things and people she has right now in her life.

IN CASE YOU MISSED IT: Song Ji Hyo Hints for 'The Witch's Diner' Season 2