Who would have thought that most of the cast of the 2018 drama "100 Days My Prince" will be dominating K-dramaland three years after it aired?

EXO's DO, Nam Ji Hyun, Kim Seon Ho, and Han Seo Hee are four of the hottest names that keep on making it on the trend list almost every month of 2021. These talented artists have their big breaks and keep on moving forward in their chosen career directions.

Being an idol and an actor is not easy as it looks, for it demands more time and energy to consume. But Kyungsoo, professionally known as D.O. excels in both fields. Most of Kyungsoo's drama projects satisfied the fans with his outstanding performances. 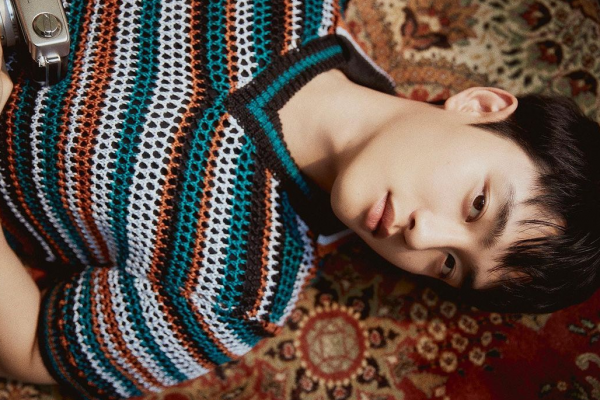 From his challenging role to "It's Okay, That's Love" to landing on his lead drama "100 Days My Prince," EXO D.O.'s hard work has paid off. Since already finished his military service this 2021, Kyungsoo is now booked to work on two movie projects namely "The Moon" and "Secret."

In July, D.O launched his first solo mini-album "Empathy." He is also in discussion to lead the upcoming legal drama "True Swordsmanship."

YOU MIGHT ALSO LIKE: EXO's D.O. to Possibly Wear the Prosecutor Robe in New Drama 'True Swordsmanship'

Young and talented, Nam Ji Hyun has accomplished more than ten Korean dramas since she began acting. From melodrama, horror, mystery, romance, or comedy, Nam Ji Hyun tried it all. 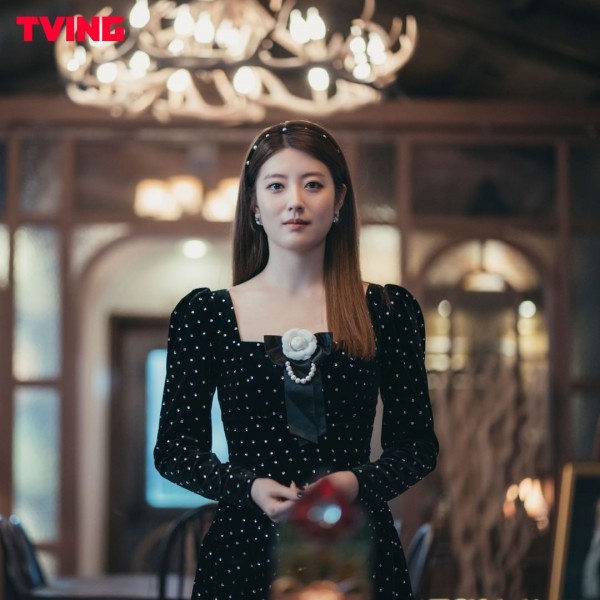 Her endless potential as an actress can be seen through her past works. She can easily immerse herself in any role and showed distinct acting very well. Nam Ji Hyun also has great chemistry with her leading men, from Seo In Guk in "Shopaholic Louis," Ji Chang Wook in "Suspicious Partner," Kyungsoo in "100 Days My Prince," Lee Hyung Joo in "365: Repeat the Year," and her latest drama with Chae Jong Hyeop in "The Witch's Diner."

One of the shining stars in the entertainment today, is "Good Boy" Kim Seon Ho. His flexibility and natural talent made him reach the peak of his success. From doing comedy genre in JTBC series "Welcome to Waikiki 2" in 2019, Kim Seon Ho has remained prominent in the public. 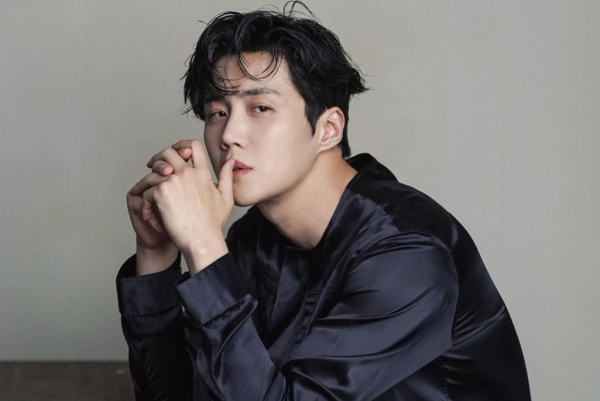 He shared the screen with Moon Geun Young in "Catch the Ghost" in 2019 and successfully teamed up with "Nation's First Love" Bae Suzy and Nam Joo Hyuk in tvN drama "Start-Up." It was the drama that made Kim Seon Ho known by many due to his undeniable charms and excellent acting.

Seon Ho is also enjoying his regular stay in the Korean variety show "2 Days & 1 Night" where he show off his natural comedic side along with DinDin, Ravi, Yeon Jung Hoon, Kim Jong Min, and Moon Se Yeon. 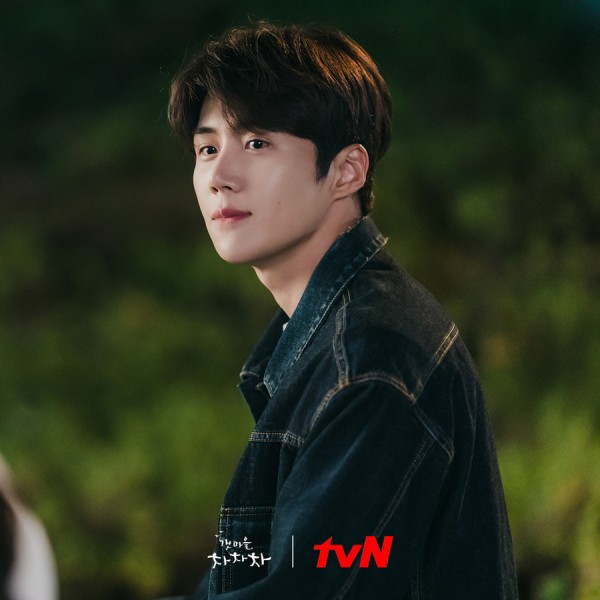 Not just that, Kim Seon Ho is dominating the Saturday-Sunday primetime with his new K-drama "Hometown Cha-Cha-Cha" with actress Shin Min Ah. Their series is consistent in getting high viewership ratings since episode 1. Kim Seon Ho is indeed slowly carving his name in the industry.

He is also confirmed to have his movie debut with "2 O'Clock Date" along with SNSD member Yoona.

After portraying the role of Kim So Hye in "100 Days My Prince," Han So Hee appeared in the same series with Park Bo Young and Ahn Hyo Seop in tvN's "Abyss" in 2019. 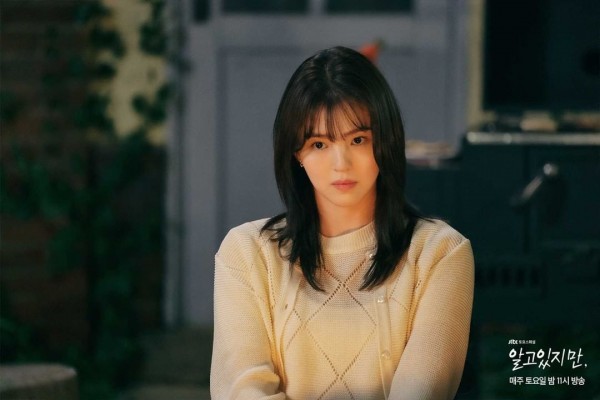 She was able to get first hand acting experiences through her previous minor roles. But since she starred in the smashing hit K-drama "The World of the Married" in 2020, Han So Hee have caught the viewers' attention and made a big impact to them that leads her to star in her own drama, "Nevertheless." 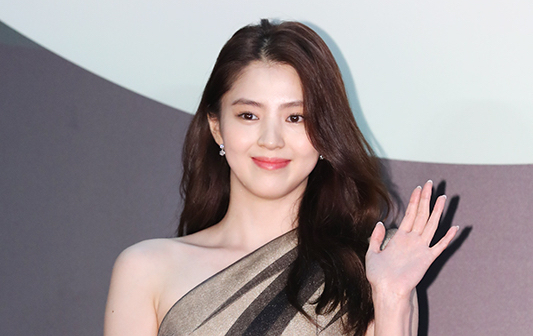 From being a fierce mistress in JTBC's "The World of the Married," Han So Hee transformed into a college art student in "Nevertheless" who's been stuck in a complicated love relationship with Park Jae Eon. Her chemistry with Song Kang brought excitement to the K-drama fans every week.

The rising actress is now preparing for her small-screen comeback with "My Name." Han So Hee is about to lead the action-mystery series, where she will be playing the role of Yoon Ji Woo, a lady who seeks revenge for her father's sudden death.

"My Name" will be available on Netflix starting October 15.

Which among the dramas of the "100 Days My Prince" cast have you watched and liked so far? Share it with us in the comments!