In an exclusive report cited by Sports Seoul, the 30-year-old musician and actor confirmed his appearance and will be joining the star-studded cast of the new tvN drama.

In the upcoming rom-com K-drama, Lee Jung Shin will take on the role of an entertainment lawyer, showing off his unique charm and acting skills. 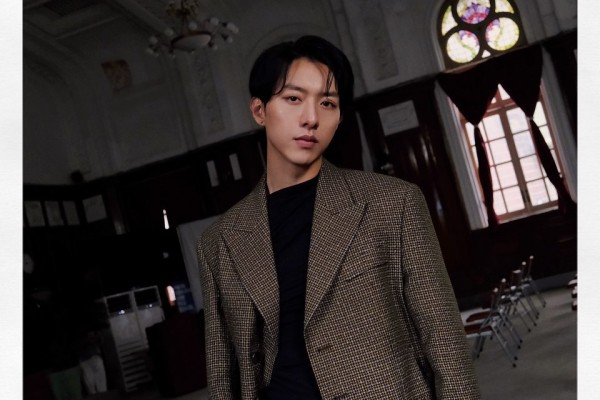 Although the media outlet did not disclose his character's name yet, it is safe to say that the CNBLUE member will stimulate the viewer's curiosity regarding his chemistry with the "Shooting Star" lead stars.

With this, the upcoming tvN drama is the singer-actor's return to the small screen after starring in the youth drama "Summer Guys" together with Kang Mi Na, Viini, and more. 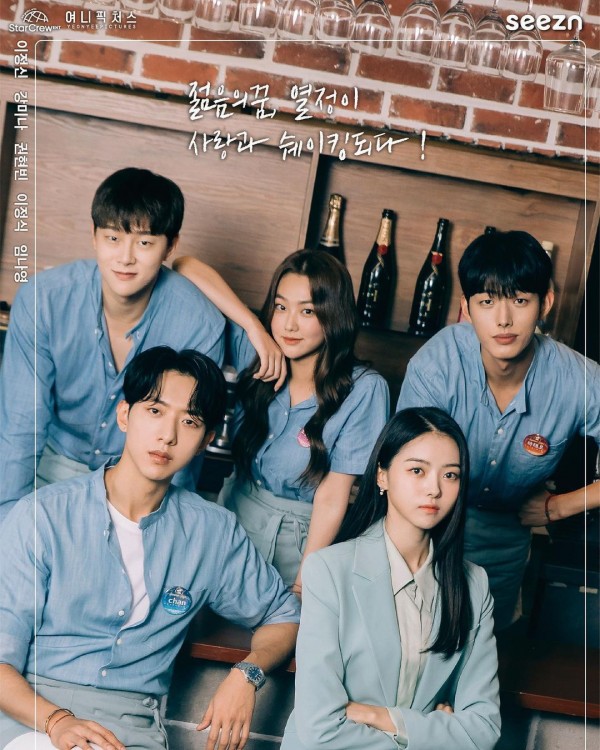 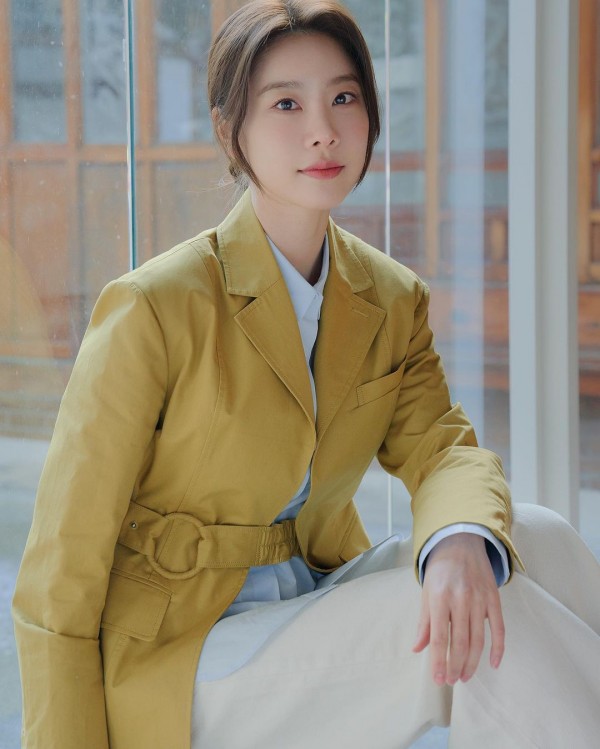 Interestingly, CNBLUE's Lee Jung Shin is not the only singer-actor who recently confirmed his appearance as Girl's Day Sojin is also cast to join the drama.

According to multiple outlets, the girl group member will be one of the main characters working alongside Lee Sung Kyung and Kim Young Dae.

As for the other cast members, Ha Do Kwon and Yoon Jong Hoon are still in talks to join the drama.

If the 37-year-old actor accepts the offer, K-drama "Shooting Star" will be a reunion project with his "The Penthouse" co-star, Kim Dae Young.

The upcoming rom-com series depicts the lives of people who are working in the entertainment industry but focuses on the people working behind the camera.

She is known in the industry as someone who can handle even a challenging crisis with class and grace.

As a PR head, she works with her talent, the A-lister celebrity Gong Tae Sung played by Kim Young Dae.

Thanks to Oh Han Byul's exceptional skills, the actor maintained his upright image with his angelic features despite his short temper and ambitious persona.

Interestingly, "Shooting Star" also illustrates the love and hate and seemingly complicated relationship of the duo alongside the challenges within their chosen career.

Studio Dragon's chief producer So Jae Hyun gave the viewers a hint for the upcoming rom-com.

In an interview, he explained that the tvN's new series is set to "deliver fun and deep immersion" by genuinely "capturing the stories of not only the stars but also the managers, PR teams, and reporters who support the entertainment industry at the forefront."