Kakao Entertainment clears the issue regarding the cancellation of production after Jang Geun Suk and SNSD's Sooyoung dropped the casting offer for the upcoming K-drama "Accidental Country Diary."

In a report cited by YTN Star, a representative from the entertainment company explained that there's no truth behind the issue.

"There was a report that the production of Kakao TV's new drama 'Accidental Country Diary' was finally canceled ahead of filming, but this is not true."

To recall, rumor sparked that the production was halted due to the sudden decision of the lead stars.

Prior to the network's statement, multiple outlets cited that the reason behind the suspended production was because of "various circumstances" before the filming session.

This was followed by reports saying that Girls' Generation Sooyoung and the "Love Rain" star have decided not to accept the offer to be the drama's lead star. 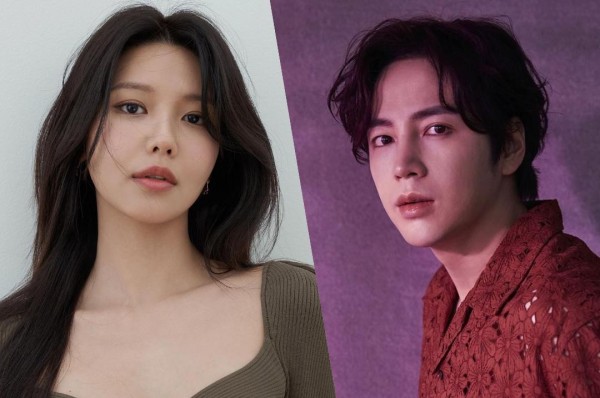 Amid this, the representative explained that they are in the process of casting stages and plan on shooting in the spring and summer of 2022.

To recall, Jang Geun Suk reportedly received the offer to be the drama's male protagonist back in July. His agency AG Corporation also confirmed that the actor is positively reviewing it.

The same goes for the singer-turned-actress who got the offer in August.

Unfortunately, male protagonist Han Ji Yool and his family moved to Seoul, where he became a veterinarian. Years later, he received a call from his grandfather asking him to return to Heedong to start his own clinic.

Little did he know that this would reignite his connection with Ahn Ja Young, who became a local policewoman.

What's Next for Jang Geun Suk and Sooyoung

The webtoon based drama is supposed to be Jang Geun Suk's return K-drama after being discharged and completing his mandatory military service in May 2020. 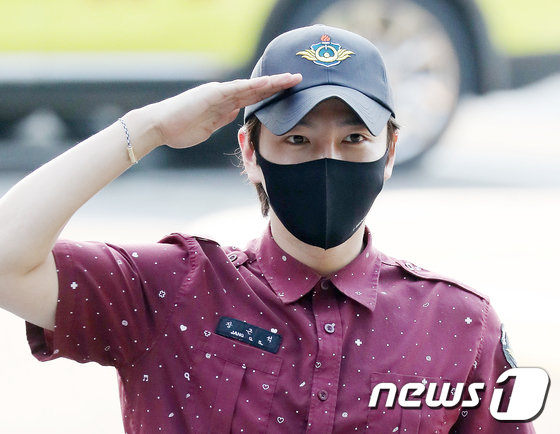 In 2018, the actor quietly enlisted in the military and worked under the Military Manpower Association's Social Service Training Center.

His latest series was the SBS's comedy-drama "witch: Change the World" alongside Han Ye Ri, Jung Woong In, and more.

In the 2018 series, he played the character of a genius con man named Sa Do Chan.

As for the Girls' Generation member, Sooyoung is currently in talks to star alongside Ji Chang Wook in the forthcoming K-drama "Tell Me Your Wish." 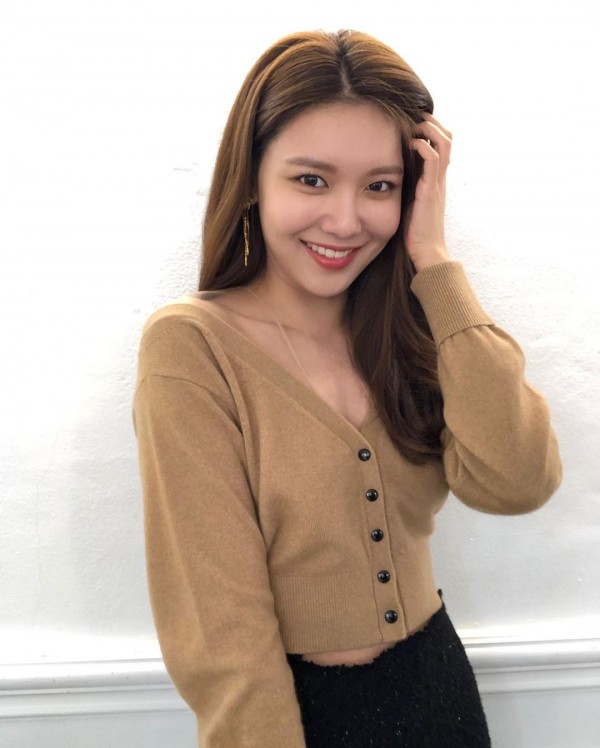 If the Kpop star accepts the offer, she is set to take on the role of a health-obsessed nurse named Seo Yeon Joo.

Apart from Sooyoung's new drama, she is also casted as one of the lead stars in a star-studded movie "New Year Blues," working together with Kim Kang Woo, Yoo In Na, and "Hospital Playlist" actor Yoo Yeon Seok.

IN CASE YOU MISSED: SNSD's Sooyoung Reveals 'So I Married an Anti-Fan' Would be Her Last Rom-Com Drama