Im Soo Jung is looking happy and good in her latest Instagram photo updates. The actress is currently busy working on her new drama with Lee Do Hyun. Her newly uploaded snaps show how she enjoys filming her new project, "Melancholia."

Im Soo Jung Teases Fans While on the Set of 'Melancholia'

September 17, Im Soo Jung surprised her followers by dropping three captivating photos of the orange sky on her SNS account. She updated the fans about the current situation on the filming set of her upcoming melodrama. 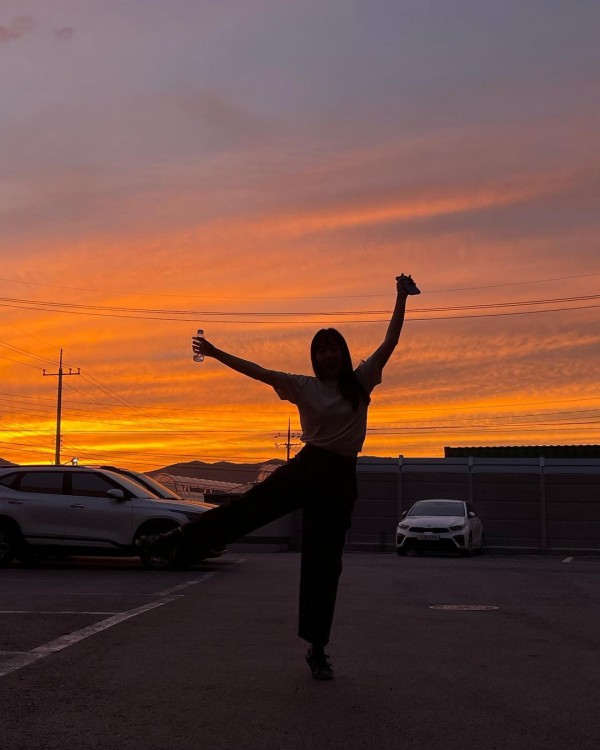 The natural and gorgeous snaps were partnered with a caption that described the ecstatic joy and laughter that the cast shared on the set of "Melancholia." Im Soo Jung mentioned that her current view looks romantic and fulfilling to see. 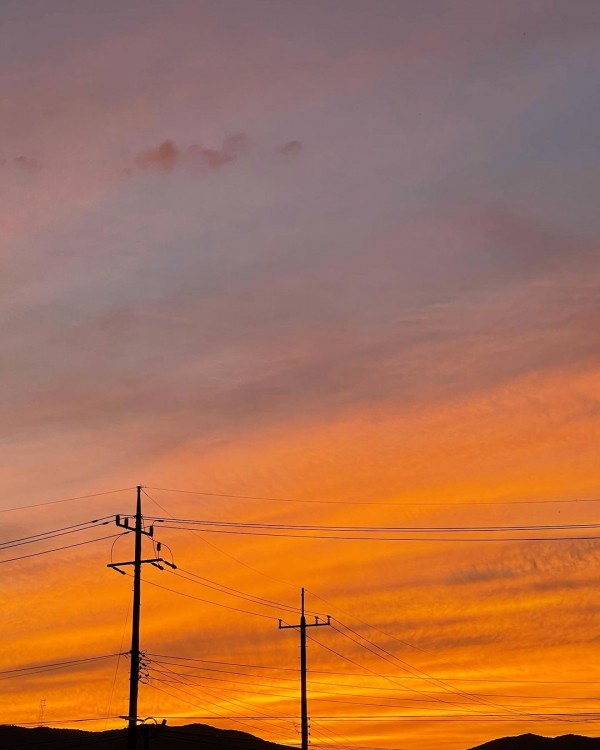 In the short video, Lee Do Hyun offers an umbrella to Im Soo Jung while they were both in the middle of the rain. It can be seen in the clip that the scene occurred in the university premises. 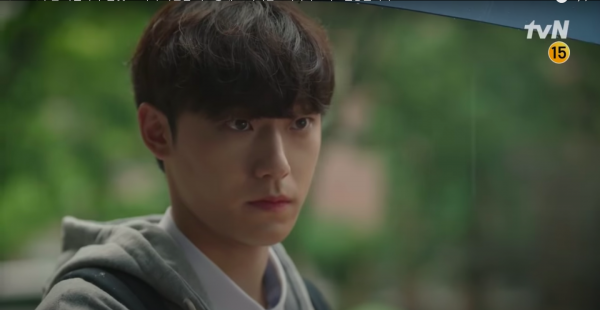 Lee Do Hyun to play as Baek Sung Yoo, a math genius and a student who loves to take his camera and capture real moments anywhere he goes. He gets involved with his mathematics teacher, Ji Yoon Soo, played by Im Soo Jung. 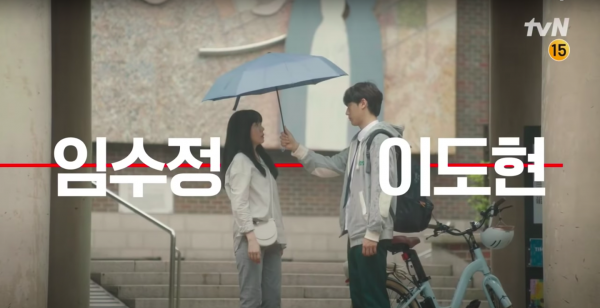 Their first encounter under the rain excites the viewers on what kind of chemistry Lee Do Hyun and Im Soo Jung will be serving to the table. "Melancholia" is scheduled to kick off in the second half of 2021.

In addition, following his drama "Youth of May," Lee Do Hyun confessed that he started to learn mathematics for real in order to fulfill his role as a mathematician in tvN's "Melancholia."

ALSO READ: Lee Do Hyun Reveals He is Currently Learning Mathematics for His Role in 'Melancholia'

tvN's Cliffhanger, Melancholia, and Inspector Joy to Dominate the Second Half of 2021

Included in the newly released teasers of tvN is the mystery series "Cliffhanger" where Jun Ji Hyun and Ju Ji Hoon will share the screen for the first time. The romance-historical drama "Inspector Joy" starring Ok Taecyeon and Kim Hye Yoon was also introduced to the public.

These three giant series are expected to dominate the remaining months of 2021. tvN prepared various drama genres that every K-drama fan can enjoy at home.

What are you excited about Im Soo Jung and Lee Do Hyun's first drama together in "Melancholia"? Please share it with us in the comments!