Actor Lee Do Hyun recently sat for an interview with JTBC and took the time to answer some of the questions regarding his current activities.

Four years after he debuted as an actor, Lee Do Hyun successfully saw the fruit of his hard work when he won the Best New Actor Award at the 57th Baeksang Arts Awards in the TV Category.

To start with, the interviewer asked what Lee Do Hyun felt when he heard his name being called as the winner, the "Youth of May" star answered, "Other candidates who were also in the same category have also shown great performances. I couldn't imagine it until they already called my name. I was flustered and confused. All the seniors and the director that I admire were there, and it was an honor to receive appreciation in such a memorable place." 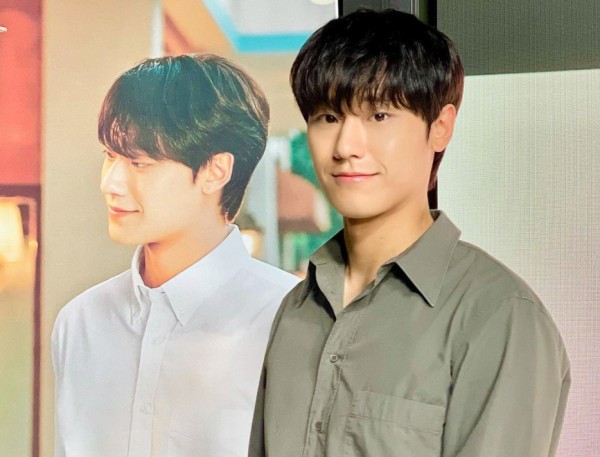 The "Sweet Home" actor shared that there's nothing changed about him ever since he got the Baeksang Award. He tries to go with the flow instead of trying to change himself. Lee Do Hyun humbly celebrates his success and doesn't want to brag about it. He confessed that he might not show it, but Lee Do Hyun is genuinely happy inside for receiving the award.

Meanwhile, after the success of his previous drama "Youth of May" along with actress Go Min Si. Lee Do Hyun is already booked with a new project. He is confirmed to star in the series "Melancholia," where he will be working with actors Im Joo Sung, Jin Kyung, Choi Dae Hoon, Jang Hyun Sung, Byung Jung Soo, Kim Ho Jin, Baek Ji Won, and Woo Da Bi. 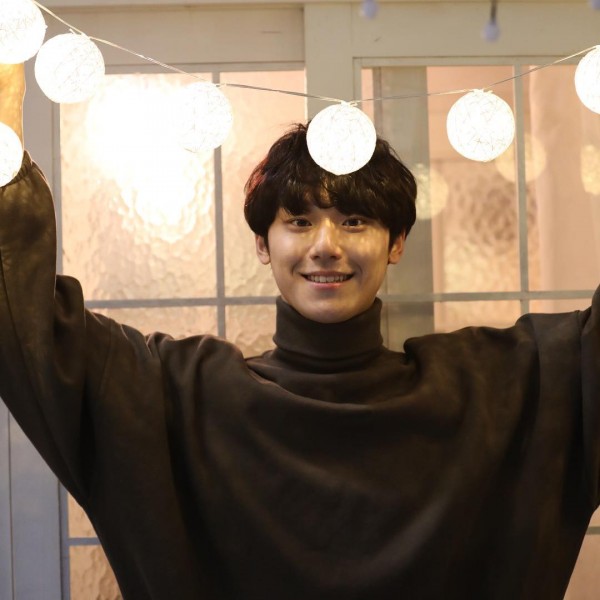 Since the story of the drama involves solving math problems, Lee Do Hyun confessed that he is currently studying mathematics. He will be portraying the role of a math genius named Baek Sung Yoo.

He said, "I am studying math so I don't look awkward when solving math problems or writing math equations. I usually get shy and can't speak to people that easily." Lee Do Hyun continued, "But Im Soo Jung took good care of me and helped me a lot during our encounter." 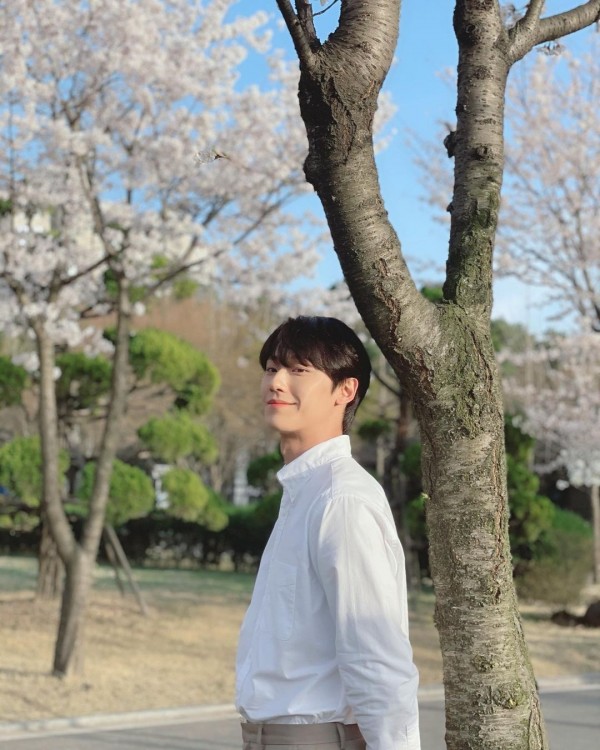 Lee Do Hyun also shared that he is now more comfortable and gained confidence after meeting the other cast. He is already looking forward to starting filming soon.

What can you say about Lee Do Hyun's upcoming drama role in "Melancholia"? Share your thoughts with us in the comments!