Many Kpop idols widen their spectrum through venturing into acting. One way is to make their debut on the small screen with smaller roles or shorter versions of television series, which are web dramas that are well-known and widely famous to avid Korean drama viewers.

In this list are the best web dramas that star famous Kpop idols that everyone needs to watch once in their lives.

'How to Hate You' with NCT Dream Jaemin 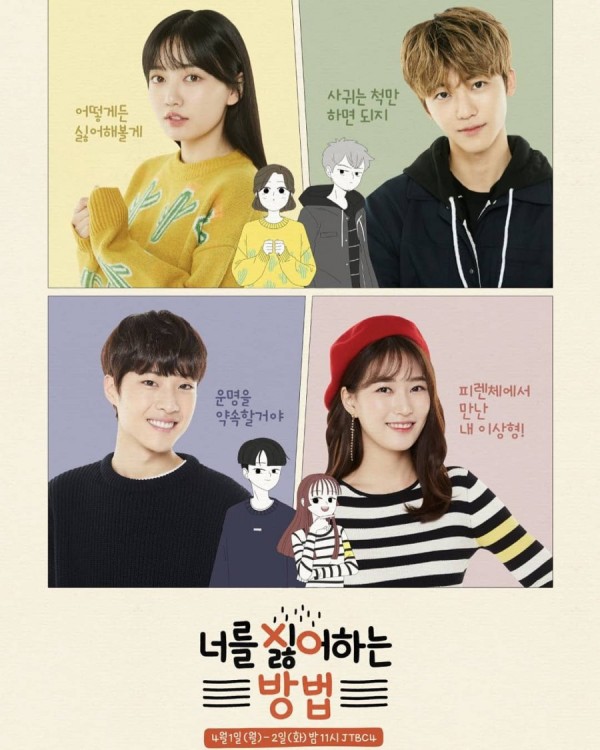 JTBC's drama "How to Hate You" is a webtoon-based romantic comedy set in a university, which follows the story of freshman Han Tae Kang who gets to know Oh Mi Ri through a group project, played by NCT Dream Jaemin and Kim Ji In respectively.

It depicts the college students' day-to-day struggles while trying to navigate their way to romance. 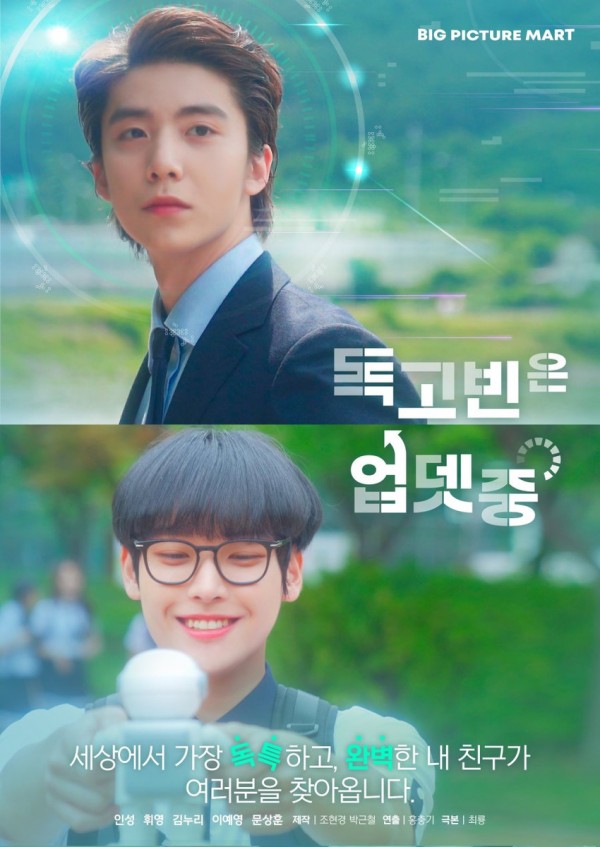 It is a refreshing university drama that touches the themes of the essence of friendship, young love, and dreams.

Alongside the two idol actors are the beautiful actresses Kim Nu Ri and Lee Ye Young. 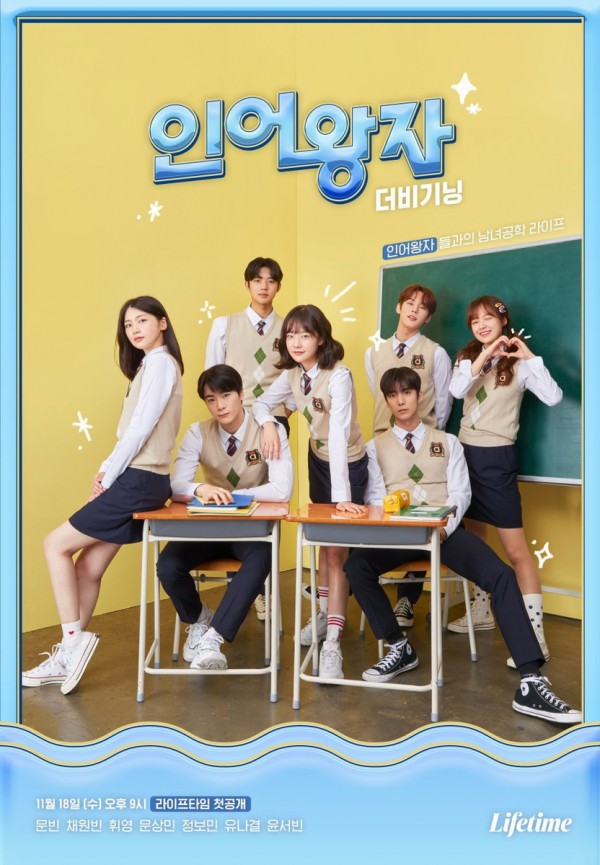 The famous high school drama that stole the fans and viewers' hearts, "Mermaid Prince", stars ASTRO Moonbin and SF9 Hwiyoung, who portray the roles of the mermaid princes of the school's swimming team.

IN CASE YOU MISSED IT: 4 Youthful and Refreshing Must-Watch K-Dramas Before The School Year Starts

"Mermaid Prince" shows the unique romance stories between three couples, as well as the repercussions and consequences that come with young love, which everyone can certainly resonate with.

Apart from the two handsome duo, actress Chae Won Bin stars as the main female character in the drama. 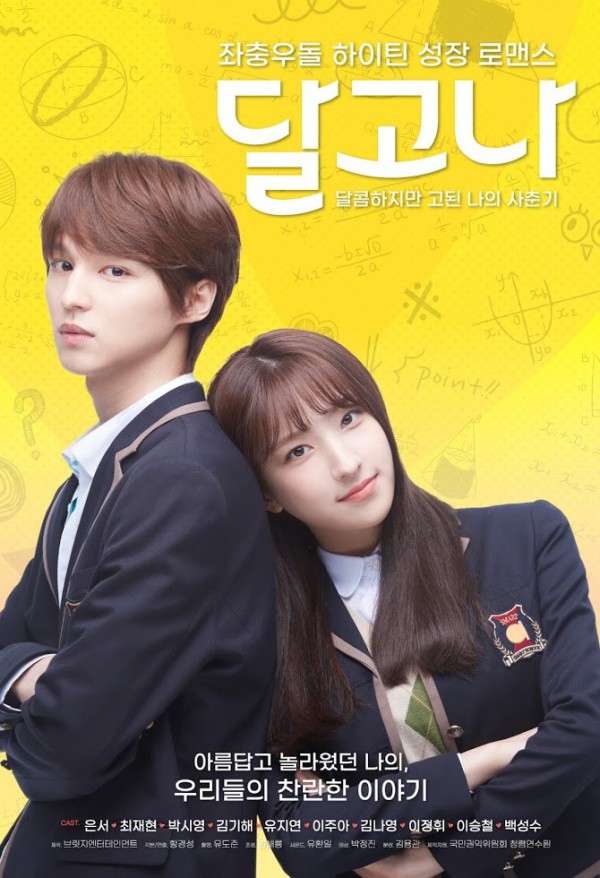 READ MORE: These 4 K-Dramas Feature Unconventional Careers That Will Surely Inspire You

Song Mi Na, played by Eunseo, is a Korean student with a bright and highly optimistic personality who studied abroad after being extremely bullied in her previous school.

It centers around the high school students who seek great friendship and possible romance as they try to reach their dreams in their lives.

Have you watched these web dramas yet? Which is your favorite? Share it with us in the comments!