Jung Ho Yeon shared with W Korea for the first time the highlights of her acting debut in the megahit Kdrama "Squid Game." How did the starlet react after knowing she got the role? Read on to find out!

One of the Kdrama Squid Game scene-stealers was model-turned-actress Jung Ho Yeon.

W Korea shared a sneak peek of the starlet's pictorial and recent interview for their next magazine issue. Oozing with confidence and grace, the female star exudes a high profile image in her latest photo shoot with W Korea. 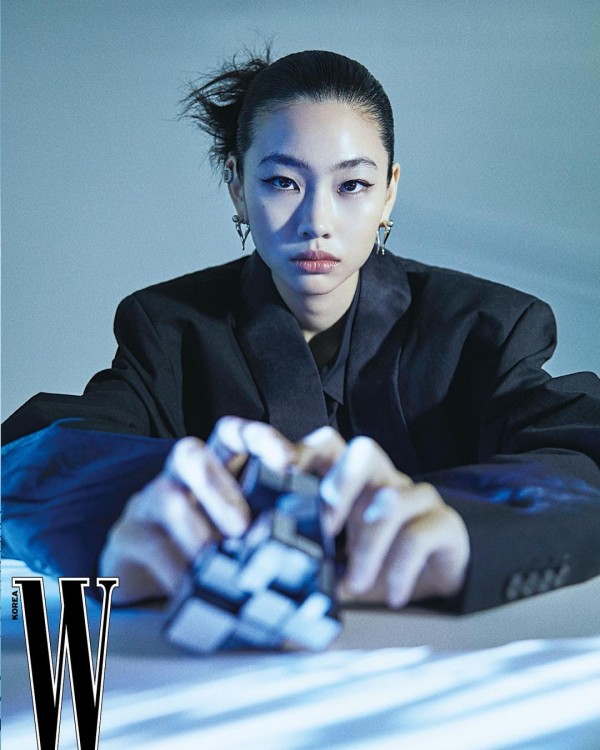 In a subsequent interview, Jung Ho Yeon talked about her acting debut and how she reacted after getting the role for the Kdrama Squid Game.

In the interview, W Korea mentioned how the Kdrama Squid Game established a strong branding to hype the people to watch it. Jung Ho Yeon expressed that she just joined a new acting management and didn't expect how fast she received work. 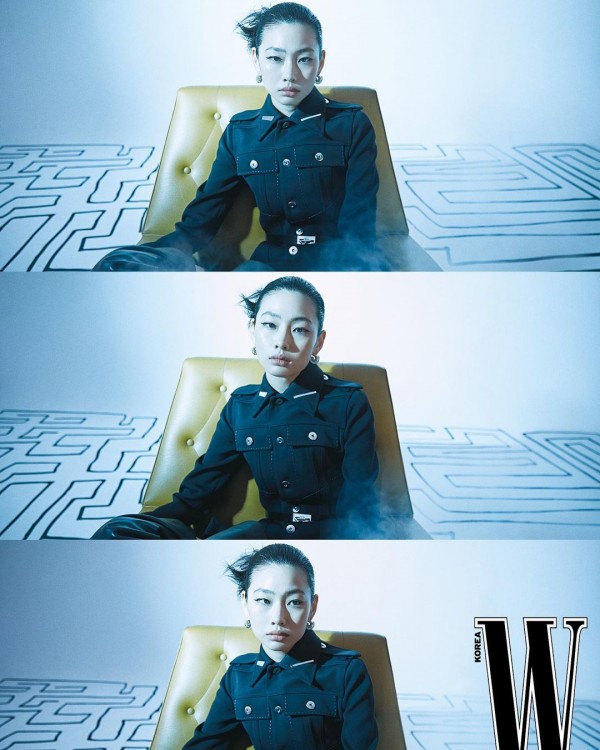 Jung Ho Yeon said, "It was unspeakably big. January 2020, I moved to a new agency, and at that time, since I was still new, I thought the company would train me first so I can hone my skills before they put me into work." 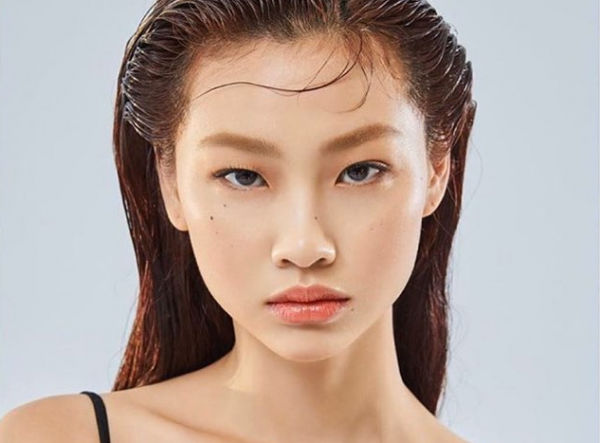 She continued, "But the following month (February), I was included in a group chat where the CEO of my new agency was also part of, and he gave me the script for Squid Game, after that, he told me to film an audition video and send it right away. I was not in Seoul at that time, I was in New York preparing for New York Fashion Week!"

Jung Ho Yeon confessed that after she received the role of Kang Sae Byeok, she felt happy, scared, and was, in fact, baffled at how she got the job.

The starlet revealed that she was totally shocked when the CEO said that he had been cast, "The first thing I said was 'Why?' even though I was overjoyed upon hearing the good news, a greater fear came over me." 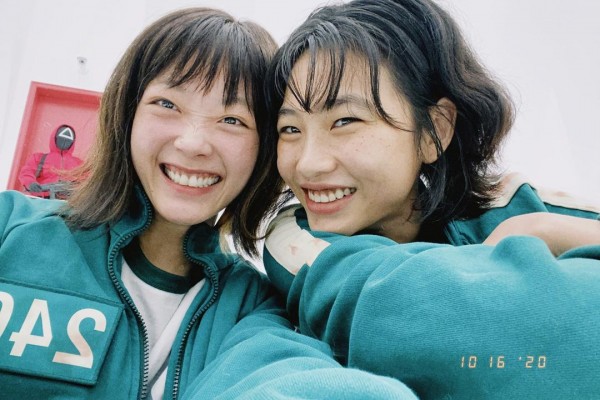 Even though it was her first drama role, Jung Ho Yeon made a successful debut and viewers admired her fresh acting.

Looking forward to your next projects, Jung Ho Yeon!

IN CASE YOU MISSED IT: Here's Where You Can Watch the 'Squid Game' Cast-Lee Jung Jae, Park Hae Soo, Wi Ha Joon, and More-Next

In which K-drama or film genre are you excited to see the Squid Game actress Jung Ho Yeon next? Share it with us in the comments!