Kim Jung Hyun is expected to resume his acting activities now that he has signed with a new agency.

The netizens were surprised to know that Kim Jung Hyun had finally signed with a new company, following his dating rumors with Crash Landing on You co-star Seo Ji Hye and the manipulative controversy with It's Okay Not to Be Okay actress and former girlfriend Seo Ye Ji in April.

YOU MIGHT ALSO LIKE: Kim Jung Hyun to Apologize to Cast and Crew of K-Drama 'Time' + Fans Stand behind the Actor after Leaving O& Entertainment 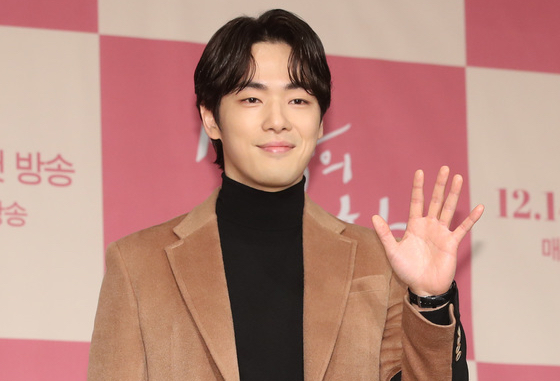 Since the Mr.Queen actor was involved in various allegations earlier in 2021, he took a hiatus and became inactive even on his social media accounts. On September 24, his name came to light again after Story J Company announced that Kim Jung Hyun signed an exclusive contract with them.

On the same day, the agency released its official statement regarding the new talent in their growing family.

"Story J is a management company that specializes in working with various actors, and we have been keeping an eye on Kim Jung Hyun's talent as an actor. After knowing that he was going solo in his career path, we decided to meet him and sincerely talked for a long time, which led us to build trust with each other.

With all the things that had happened, we were conveyed by Kim Jung Hyun's endless enthusiasm for acting. We, Story J Company, promised him that we would give him professional and systematic management and as his strong partner for his future acting projects. We will be a warm home to Kim Jung Hyun.

He has now signed an exclusive contract with us and officially welcomed him into our family. We will focus on establishing his acting career and are concentrating on his health recovery." 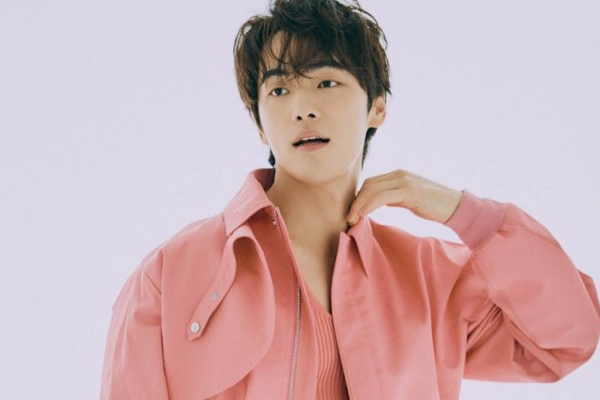 The agency finished their statement by thanking all the fans and other officials in the entertainment industry. Story J Company also assures that they will be working hard to show a healthier and better side of Kim Jung Hyun once he comes back from his hiatus. 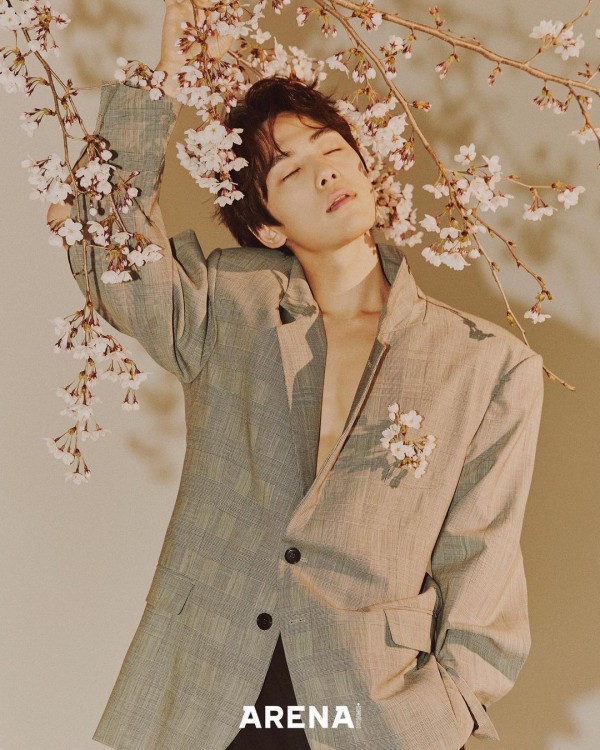 Kim Jung Hyun captivated the public with his promising and flexible acting in the record-breaking K-Dramas Crash Landing on You and Mr.Queen. Netizens are now excited for what Story J Company instore for Kim Jung Hyun in the upcoming months.

IN CASE YOU MISSED IT: Kim Jung Hyun Net Worth 2021: Which K-Drama Did the 'Mr. Queen' Actor Start to Earn Millions?

Are you excited about Kim Jung Hyun's upcoming projects for the future? Share it with us in the comments!