Although their first date started on the wrong foot, Goo Woong, played by the 33-year-old actor, managed to woo Kim Yumi, portrayed by the Goblin star, with his warmhearted attitude. 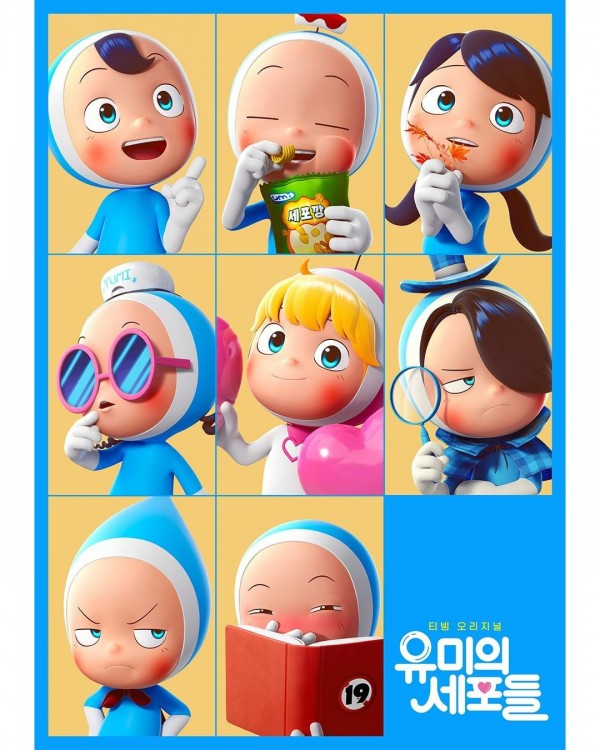 Despite his lame dad jokes, Goo Woong was able to move Yumi by paying attention to small details, like when Hunger cells played the belly pipe.

Reason and the other cells were stunned to see that he did not make a fuss after hearing Yumi's stomach crumble; instead, he invited her to a dinner, which totally made Hunger cell overjoyed by the yummy food.

In addition to this, Goo Woong got Yumi's cells' approval (even from Emotion cell, who was not a fan of his jokes) after he showed concern towards her.

Yumi's Cells episode 3 featured how Goo Woong is slowly falling for Yumi as he seemed head over heels with her and did not want to end the day just yet.

He invited Yumi to join him at the frog festival, which she thought odd at first.

At the fair, the duo pretended to be a couple just to get discounts on tickets. To avail of this, one has to post their photo on social media, which Yumi did. It is because Goo Woong didn't have an Instagram. 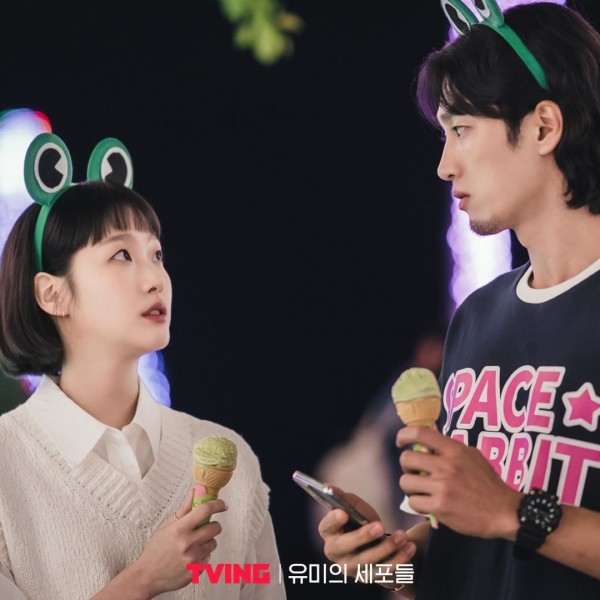 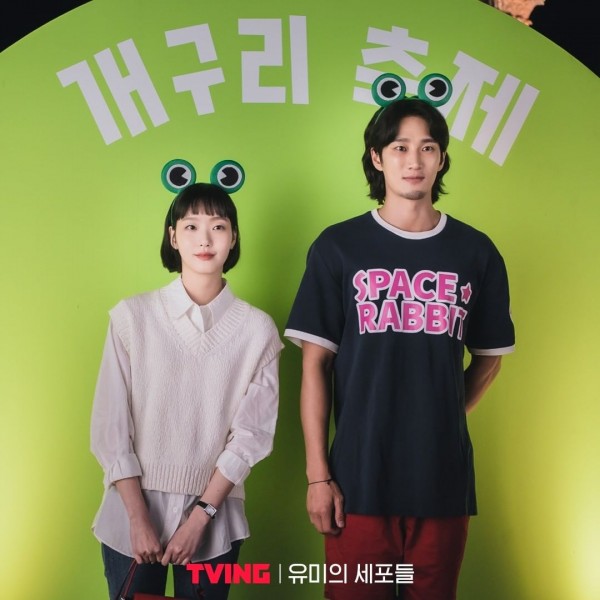 "I can post it on mine. It's a pity to miss out on a discount," she mentioned, to which he asked if it's okay to post their photo on her social media.

Initially, Yumi thought that no one would make a fuss about it, but then came Ruby and immediately called Goo Woong to ask about their date.

Just when things are going perfect, Yumi's Hysteria cell comes into the picture and ruins the blind date.

"The love cell you trusted and followed is dead. From today, I will take over the village. In my village, there is no love for Yumi," the little cell declared. 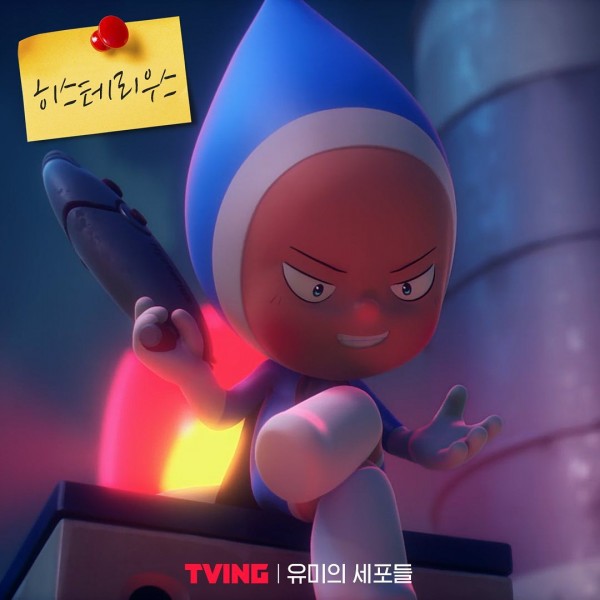 Obviously, this will change the whole mood of Yumi and become cold towards Goo Woong and tell him that she wants to go home and rest.

As he returned to his office, he texted Yumi and mentioned that he had a fun day with her; unfortunately, since Hysteria is reigning the village, Yumi read the message but didn't reply back.

Yumi's mood changes, sending mixed signals to Goo Woong and thinking she doesn't like him.

It even came to a point where Goo Woong's cells blamed his beard for getting into the way and ended up shaving it. 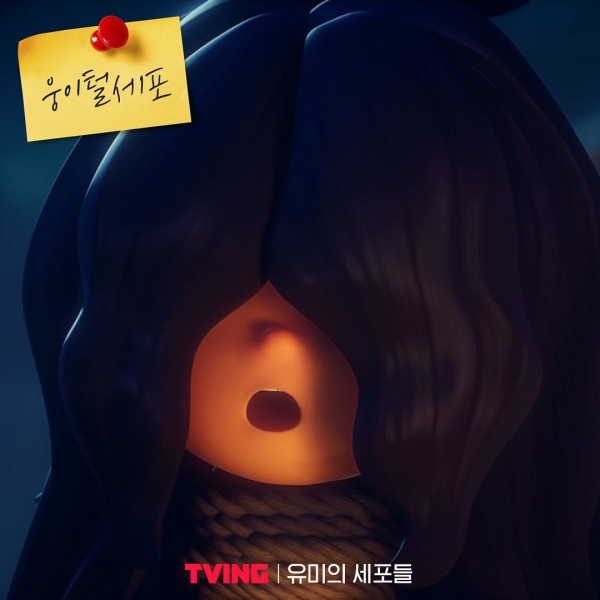 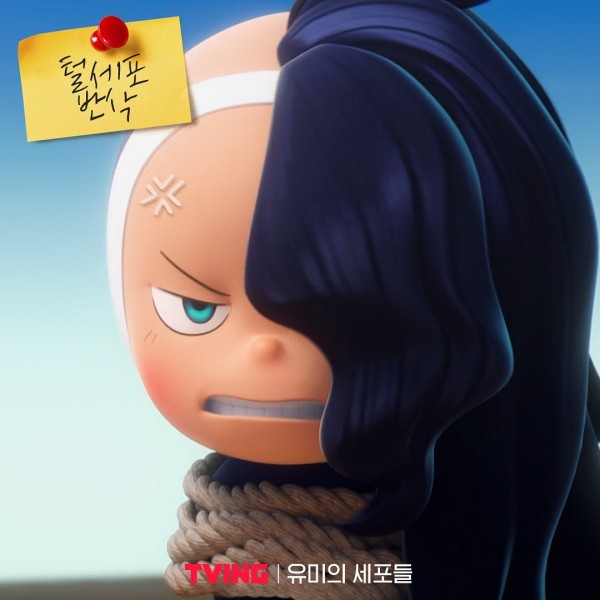 The following day, Yumi's mood changed a bit thanks to Hunger cell, who was munching on some sweets.

This prompted her to reply back to Goo Woong and told him that she just fell asleep as soon as she got home.

During the conversation, he mentioned shaving his beard, which Yumi's cells thought it was a hint for something.

At the Sepho village, Hysteria cell is eager to destroy Yumi's day by bombing the town with stress.

Kim Yu-mi met Yiru-bi on her way to work and became even more stressed. Yumi Kim went up the stairs avoiding Yirubi, and went to work.

Meanwhile, at her office, Ruby began to spread the news that Yumi had a blind date saying that the guy was a total catch.

At this time, the village was full of stress mines and under the control of Hysteria.

As for Yumi, she was unable to text back Goo Woong after her phone broke.

Of course, this made him discouraged, and he thought that he said something that made Yumi uncomfortable.

Is This the Beginning of Goo Woong and Yumi's Romance?

Yumi's Cells episode 3 highlights how Yumi will change her perspective towards Goo Woong.

Since she was having a bad day, Yumi told her boss that she would leave early. Ruby followed her and offered her phone, so she could text Goo Woong.

Unfortunately, this made Yumi furious and got honest with Ruby, telling her to stop being so nosy.

While soaked in the rain, Goo Woong suddenly appeared behind Yumi with an umbrella, ending the episode with a heart-fluttering moment with the duo.