tvN's fantasy-romance Kdrama Tale of the Nine-Tailed, starring Lee Dong Wook and Kim Bum, is confirmed to have season 2 and season 3!

tvN's Tale of the Nine-Tailed to Have Two More Seasons

On September 27, various outlets revealed that the fantasy-romance drama Tale of the Nine-Tailed, starring Lee Dong Wook, Jo Bo Ah, and Kim Bum, will be getting season 2 and season 3.

However, there are rumors that the female lead would be recast and season 2 might possibly be set during the Japanese colonial era and season 3 in the Joseon Dynasty, changing the genre of the drama to historical fantasy. 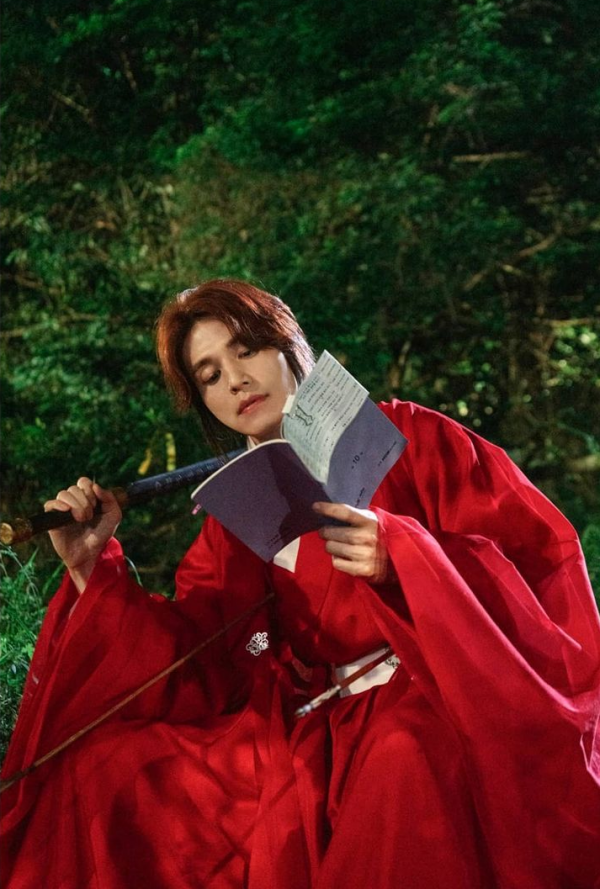 To clarify the gossip, on the same day, the broadcasting company that produced the series, tvN, released their official statement regarding the news.

According to a epresentative, "We are now having positive discussions about Tale of the Nine-Tailed season 2. Regarding the cast lineup and the broadcast details of the drama, nothing has been finalized yet." 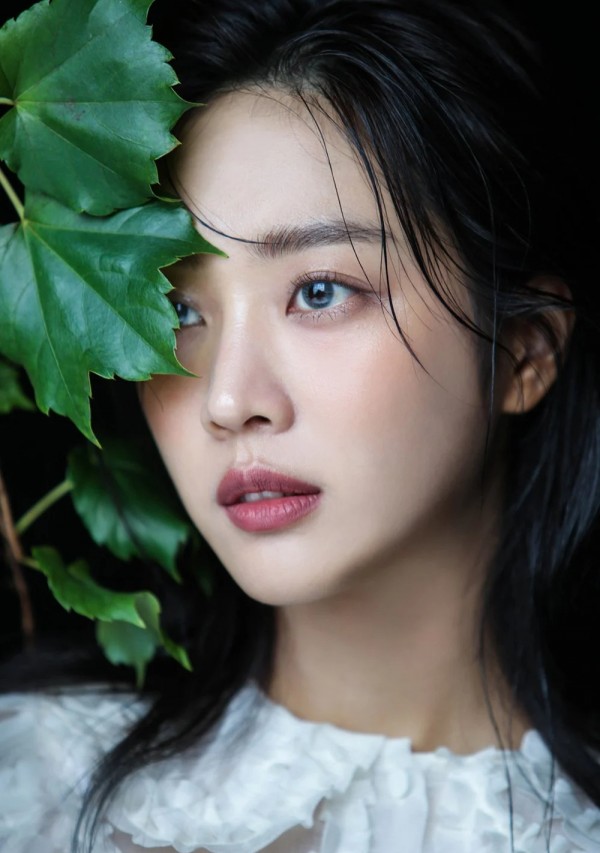 The official added that they are planning to produce 16 episodes for Tale of the Nine-Tailed season 2 and director Kang Shin Hyo who helmed the first season will be in charge of the drama again.

Further, reports stated Jo Bo Ah will not participate in the new sequels. Viewers are now curious about her replacement, or whether her role would be replaced at all.

Tale of the Nine-Tailed Season 1 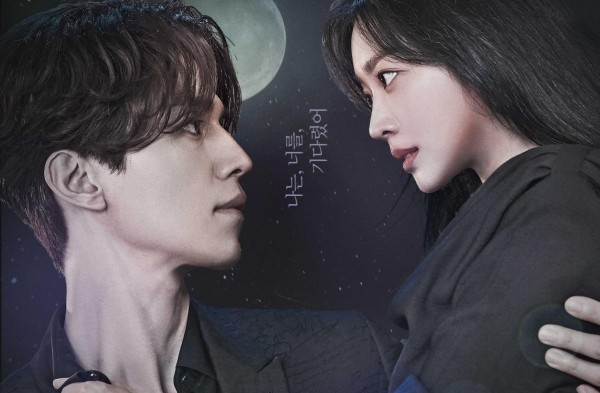 The first season deals with the story of a male gumiho also known as the nine-tailed fox, who decided to live a normal life in the city and a producing director who is fond of stories about supernaturals.

Tale of the Nine-Tailed received positive feedback from the audience during its run. Lee Dong Wook and Jo Bo Ah displayed a strong chemistry on screen. This also marked Kim Bum's drama comeback after four years of hiatus.

After his appearance in Tale of the Nine-Tailed. Kim Bum was immediately booked to star in JTBC legal drama Law School, where he played the character of Han Joo Hwi, a brilliant law student. 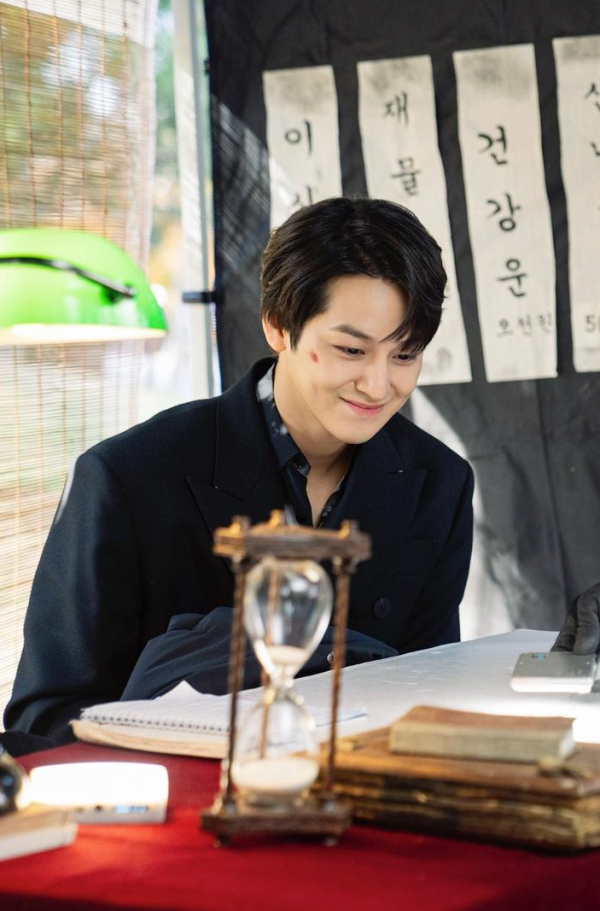 The drama ended on a good note. In addition, Kim Bum will return on the small screen with the medical-fantasy Ghost Doctor. 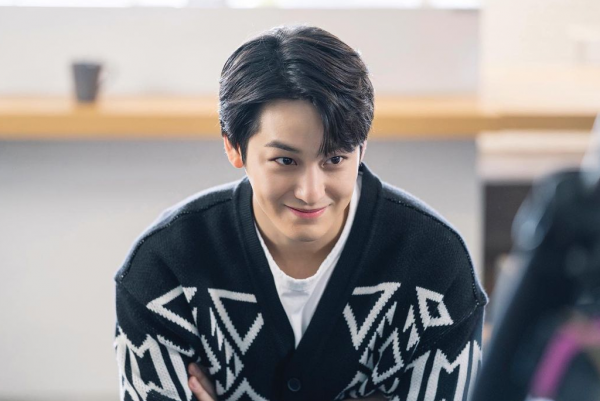 IN CASE YOU MISSED IT: Lee Dong Wook and Han Ji Eun's Forthcoming tvN Drama 'Bad and Crazy' to Premiere in the Second Half of 2021

What are your thoughts about the two upcoming seasons of Tale of the Nine-Tailed? Let us know in the comments!