"Backstreet Rookie," one of the highest-rated dramas in the year 2020, is still generating buzz to this day.

The impeccable pairing of hotshot actor Ji Chang Wook and Kim Yoo Jung left a great impression on its viewers, leaving them wanting to see more.

In this list are the new dramas and films from the beloved "Backstreet Rookie" cast a year later. 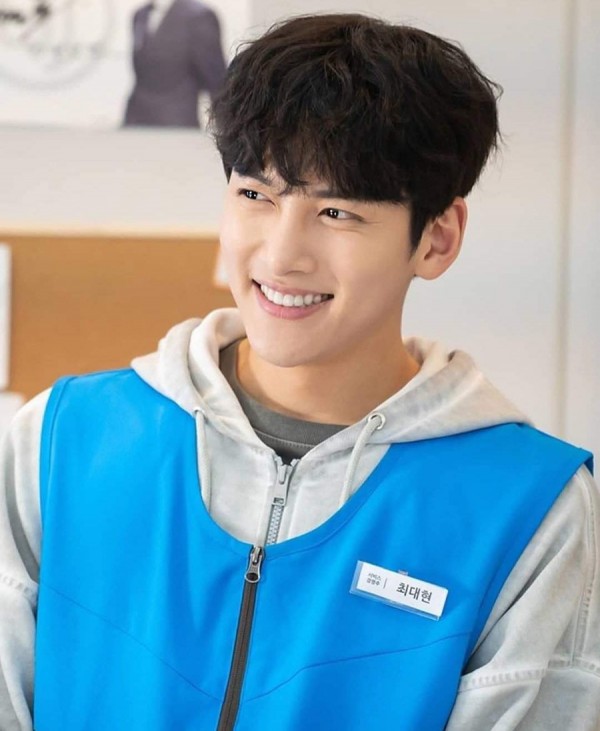 Ji Chang Wook, who rose to fame after his perfect portrayal of his role in the thriller drama "Healer," starred in the 2020 rom-com "Backstreet Rookie."

After the drama concluded, he appeared in the Kakao TV original drama "Lovestruck in the City," coupled with "Fight for My Way" star Kim Ji Won.

He also returned to the silver screen with the 2021 thriller film "Restricted Call," which is currently the fourth highest-grossing film of the year.

At the moment, Ji Chang Wook is busy filming his new Netflix drama "The Sound of Magic" with actors Choi Seung Eun and Hwang In Youp. He will diversify his acting roles as a magician in the series, which is slated to air in the later part of 2021. 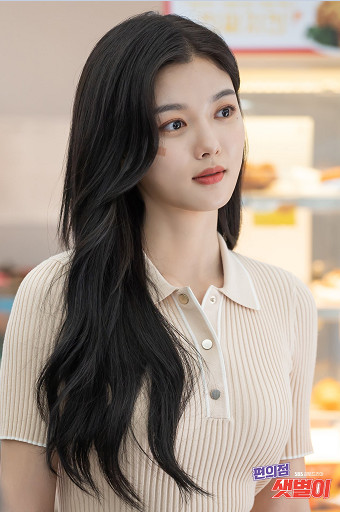 In 2021, the actress returned to the big screen with the mystery thriller film "The 8th Night" with Lee Sung Min, Park Hae Jun, and co-child star Nam Da Reum.

On the other hand, she is also busy with filming her upcoming Netflix film, "The Twentieth Century Girl."

Her drama depicts the essence of friendship, life, and love. Kim Yoo Jung will lead the movie alongside rising actors Byun Woo Seok, Park Jung Woo, and No Yoon Seo. 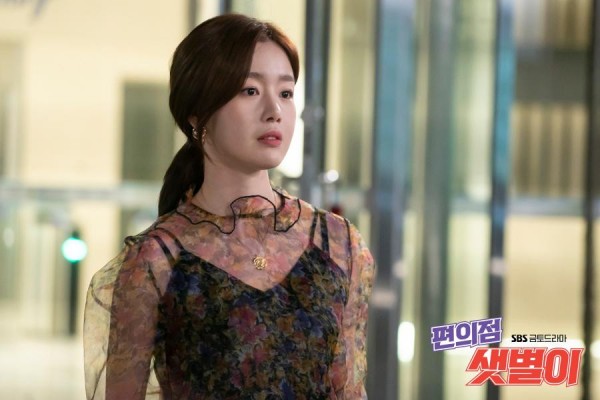 Idol-turned-actress Han Sun Hwa showed her acting prowess in the 2020 rom-com drama, which landed her roles in various films and dramas.

After "Backstreet Rookie," she immediately started filming her films, "Street of Movies" and "Tomb of the River," which both aired in the year 2021.

In the same year, she made a special appearance in the JTBC action-drama series "Undercover."

On the other hand, Sun Hwa is about to return to the small screen with a new web drama, "Work Later, Drink Now," alongside fellow idol-actors Apink Eunji, Super Junior Siwon, and actress Lee Sun Bin.

The new web drama is slated to premiere in October. 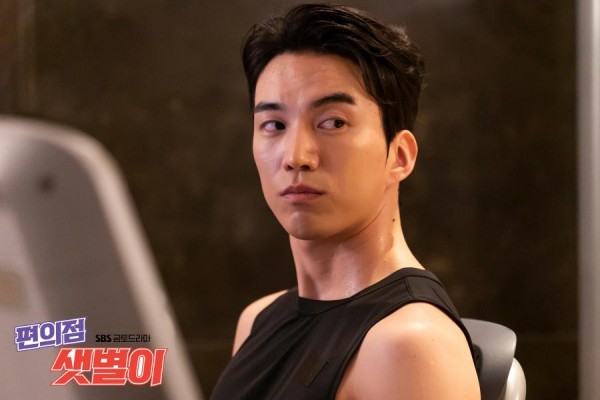 The actor rose to fame in 2014 after his appearance in the psychological romance drama "It's Okay, That's Love."
After "Backstreet Rookie," the actor took a break from the limelight and focused on himself.

He is set to return to the small screen this 2021 with Park Sung Hoon, Ahn Eun Jin, and Red Velvet Joy in the new JTBC drama "Only One Person," which will air for the first time in the last quarter of the year.

ALSO READ: JTBC Confirms Upcoming Dramas "A Wonderful Sight" and "Only One Person" + To Premiere in Last Quarter of 2021