In his recent interview with Korean outlets, the genius behind the Netflix original series spoke about Hallyu star Gong Yoo and his brief yet significant role in the nine-episode Kdrama.

The 50-year-old filmmaker, who is also the man behind the movie "Miss Granny," elaborates on the "Goblin" star's part in the series.

Hwang Dong Hyuk, who has a close friendship with the Hallyu star, revealed that his appearance was made through a private proposal. 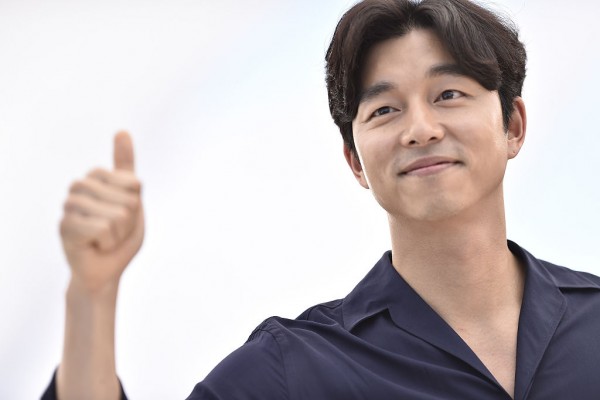 He then shared that after careful consideration, he gave him the role of Takji Nam, the agent who distributes a mysterious calling card with an eight-digit phone number of participants who wished to join the game.

The "Squid Game" director mentioned that he thought of the actor during his pre-planning hence handing him out the villain role.

He offered the man a decent amount of money to play a traditional game called Ddakji or Ttakji, similar to the 90s American game called Pogs but it uses folded paper tiles.

Interestingly, the catch here is whoever loses gets slapped.

Gi Hun, being addicted to gambling and out of desperation, agreed to play but lost multiple times and was slapped numerous times.

Luckily, he eventually won the game and got the money. This convinced him to join the game without knowing what was at stake.

Months before the premiere of the popular Netflix K-series, the streaming giant announced that the Hallyu star will have a guest role in "Squid Game."

Of course, his army of fans was thrilled and anticipated that he would portray a pivotal character but was dismayed that the "Seobok" star only appeared in two episodes.

Despite the disappointment of viewers, some netizens reacted by posting hilarious memes featuring Gong Yoo.

Gong yoo can slap me and I’ll love every second of it #SquidGame #GongYoo pic.twitter.com/oPqLI6muvJ

Others even referenced his 2016 K-zombie film "Train to Busan."

Gong Yoo on his way to Busan #SquidGame #SquidGameEp1 pic.twitter.com/e2jRMBqWwG

As his interview continues, the PD Hwang Dong Hyuk was asked regarding the million dollar question if "Squid Game" would return for season 2.

He did not reveal any concrete plan but mentioned that they are contemplating and "should think" whether or not to release a sequel. 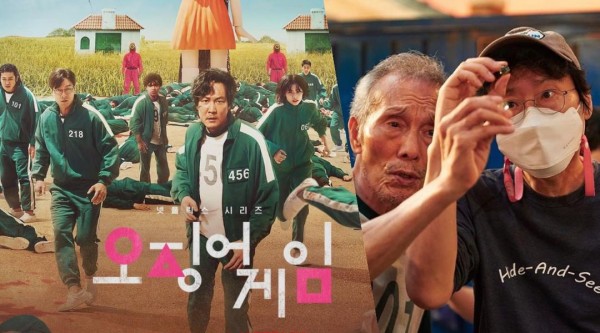 To recall, in his interview with Variety, the 50-year-old director got honest and explained that the process of making "Squid Game" was quite difficult and the thought of creating season 2 is "tiring."

"Writing [Squid Game] was harder than usual for me because it was a series, not a movie. It took me 6 months to write and rewrite the first two episodes. I don't have well-developed plans for 'Squid Game 2.' It's quite tiring just thinking about it," he mentioned.

However, he gave a little bit of hope to fans and explained that if ever he would do it, he "would certainly not do it alone," adding that he considered having "multiple experienced directors" along with him and using a writers' room.