Korea's Next Top Model and now actress Jung Ho Yeon made a successful debut in Kdrama Squid Game. Wi Ha Joon who proved his acting skills and started to gain more followers on Instagram. Lee Jung Jae and Park Hae Soo, who are already established actors, have been receiving praises for their performance as well.

But Who is the Person Behind the Square-Masked Man in Kdrama Squid Game?

Joining the stellar cast is the 22-year-old rookie actor Lee Jung Jun. He is known as the guy wearing a mask with a square who appeared in episode 3, "The Man with the Umbrella." It is the episode where the participants played the Honeycomb game. The players chose one of the shapes: circle, star, triangle, and umbrella.

For the said game, they must cut out the candy's shape with a needle without breaking the sugar honeycomb.

Anyone who failed to do the correct shape would be killed. A man who lost the game threatened one of the guards and forced him to take off his mask. And it was the scene where the identity of the square mask man was revealed. 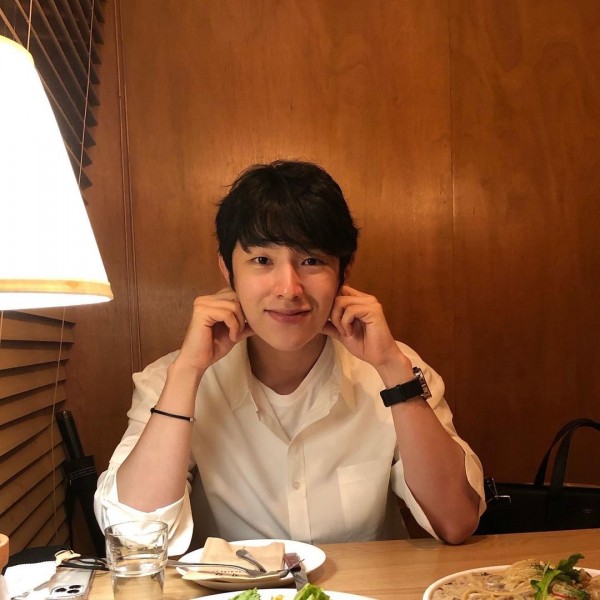 The man behind the mask was none other than Lee Jung Jun. With only his 25-second appearance in the Netflix Kdrama Squid Game, the starlet started to gain more following on Instagram and experience viral popularity.

Even though he had a short appearance in the series, Lee Jung Jun was able to steal the spotlight for his overflowing visuals.

He may have short screen time but Lee Jung Jun has been receiving explosive reactions from the public who've watched Squid Game. He also became a hot topic alongside the rest of the drama's cast. 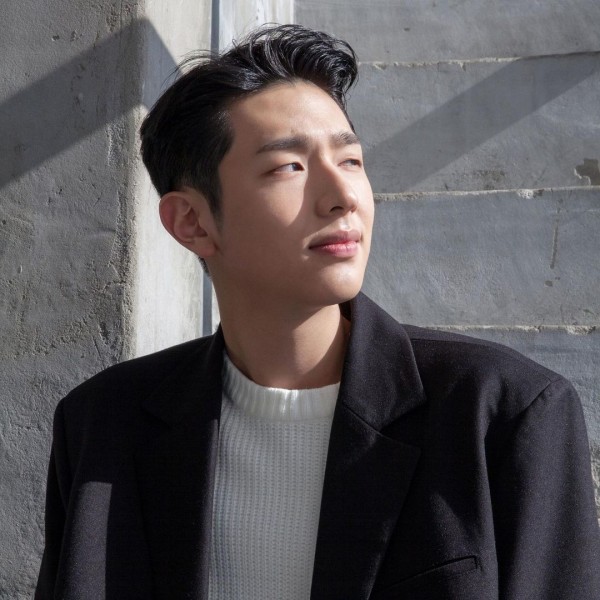 Lee Jung Jun made his acting debut in 2019 in OCN's Class of Lies. In 2020 he appeared in MBC's mystery series Kairos, and for his third small screen project with Squid Game, Jung Jun became an instant celebrity for just 25 seconds of appearance.

He truly captured the crowd with his fresh acting and visuals, now that Lee Jung Jun is still trending on various online community sites, many are already looking forward to his next project. 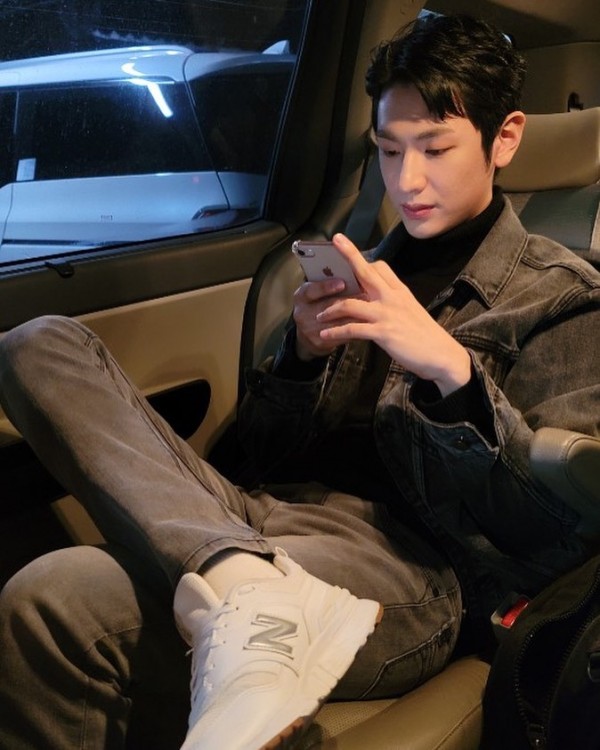 Many are praising his charming look and he now has almost half a million following on Instagram. Lee Jung Jun is also currently attending Korea National University majoring in acting. His consistency in learning more about his craft will take him to lots of opportunities in the future.

IN CASE YOU MISSED IT: Jung Ho Yeon Reveals the Most Terrifying Scene They Filmed in 'Squid Game'

What drama genre do you want to see Squid Game's scene-stealer Lee Jung Jun next? Share it with us in the comments!