Squid Game actor Lee Jung Jae, 48, is creating a buzz online after the internet found some of his photos and videos from the 90s. Now, fans can't help but swoon over his handsomeness!

Read on to see the handsome young Lee Jung Jae!

Two weeks later and the megahit Netflix Kdrama Squid Game kept its hype. The cast members are also receiving a slab of the drama's popularity, thanks to their performance.

Over Twitter, Facebook, TikTok, and more, gorgeous photos of Lee Jung Jae from the 90s have been circulating online, captivating hearts.

I will never get tired wacthing all of his edits in tiktok! It will always be in my mind rent free. #LeeJungJae pic.twitter.com/tnXRYKE6b5

Kdrama Squid Game fans, all of a sudden, became Lee Jung Jae fanatics after seeing his old photos and clips. Thanks to his amazing performance in the Netflix series, fans checked out his past dramas and movies and made compilation videos - those that are now on the web.

Fun fact is that because of his good looks, even BLACKPINK Jennie's mother was such a huge fan that she named her daughter after him.

Is it just me or they do somehow look a bit similar 🤔🤔 pic.twitter.com/MmMwHrjNR1

i present to you young lee jung jae aka seong gi hun from squid game🥰 pic.twitter.com/vPHxjGJ2ea

In a past Knowing Brothers episode, Jennie revealed her mother intended to name her son Jaehee, Lee Jung Jae's character name in the 1995 TV series Sandglass. Instead, she gave birth to a daughter - Jennie - and named her that as it sounds the same with Jaehee. 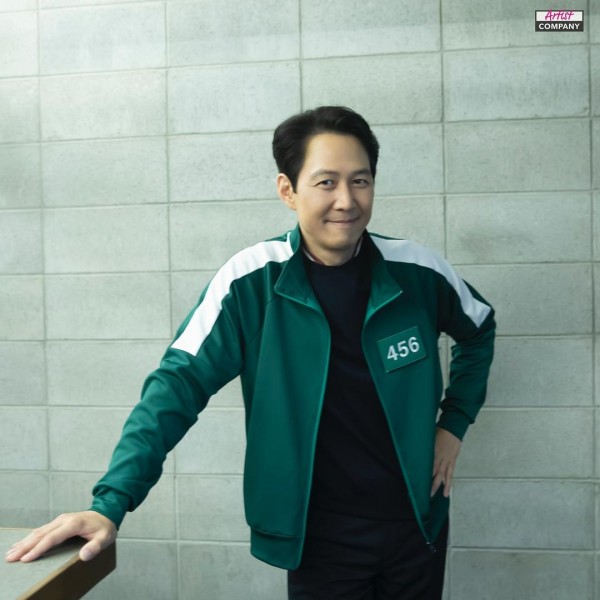 Meanwhile, even before Lee Jung Jae's stint in Squid Game, he has been a respected actor in the industry. He has worked with various projects in the past, all of which that showcased his incredible acting skills.

In 2019, he worked with Hometown Cha-Cha-Cha actress Shin Min Ah in JTBC's Chief of Staff.

When it comes to films, he has lots of noteworthy performances. Most of his projects involved action, thriller, and mystery genres. Lee Jung Jae will also make a silver screen comeback with Hunt alongside Jung Woo Sung.

YOU MIGHT ALSO LIKE: Lee Jung Jae Net Worth 2021: Is the 'Squid Game' Actor Richer than his Co-Star Park Hae Soo?

According to Today Online, Lee Jung Jae is in a relationship since 2015 with businesswoman Lim Se Ryung, the eldest daughter of the chairman of Korean food giant Daesang Group. Lee Jung Jae's girlfriend is a real-life chaebol. 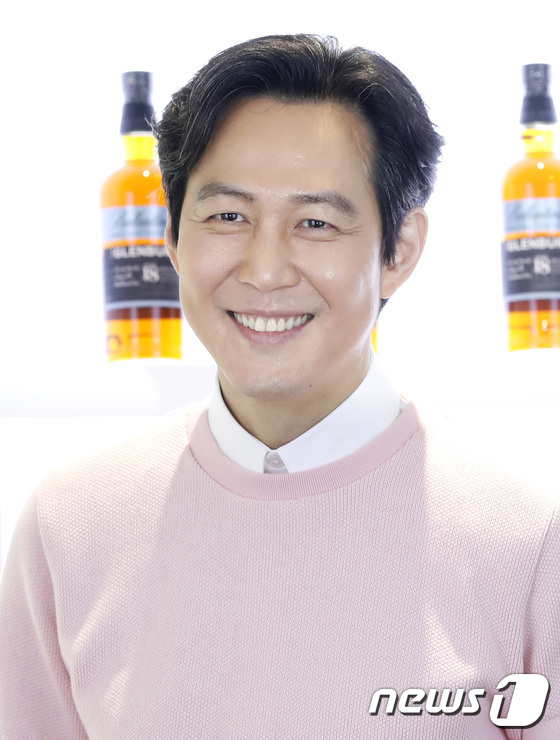 With their years of experience in the industry, Lee Jung Jae and Jung Woo Sung joined forces and established the Artist Company in 2016. It is the home agency to some of the talented actors in Korean entertainment industry, namely, Esom, Yeom Jung Ah, Go Ara, Jo Hi Yeon, Kim Jong Su, Shin Jung Geun, and Parasite actress Park So Dam.

IN CASE YOU MISSED IT: Meet Lee Jung Jun, 'Squid Game' Masked Man Who Stole the Spotlight With His 25-Second Appearance