The 22-year-old idol and actor Kang Chan Hee, popularly known mononymously Chani, is a member of one of the hottest boy groups in South Korea, SF9. He is also experienced in terms of acting, as he started to conquer television history at such a young age.

Because of this, Chani is not new to vicious criticisms as well as shocking dating rumors. If you're curious who the handsome idol actor is dating, then keep on reading.

Chani appeared in many popular dramas since he was only 10-years-old such as "Queen Seondeok," "Three Brothers," and "To the Beautiful You," to name a few.

In the year 2018, he made his breakthrough acting performance in the JTBC black comedy "SKY Castle" as Hwang Woo Joo, a student who finds himself in a love triangle with Kim Hye Na and Kang Ye Seo, played by Kim Bo Ra and Kim Hye Yoon, respectively. 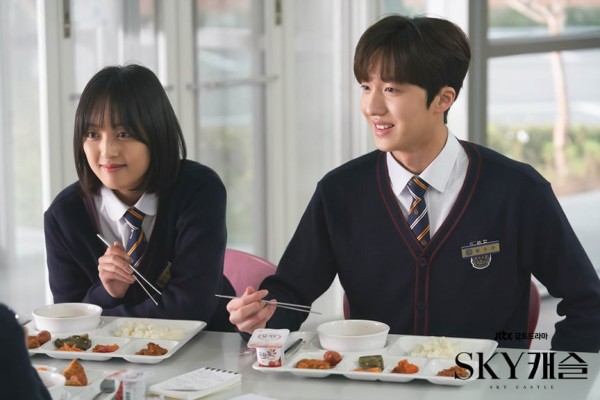 Because of the uniquely refreshing combination of Chani and the girls, fans established love teams for the three, which ignored rumors.

In an interview held after the drama's conclusion, their dating statuses were revealed. According to Chani, he loved living as Woo Joo, whom he resonates with. They are both cheerful and mature at the same time, with responsibility at the back of his pocket.

IN CASE YOU MISSED IT: Rowoon Relationship Status 2021: Is He Really Secretly Dating 'Extraordinary You' Co-Star Kim Hye Yoon?

Fans and loyal Fantasys (SF9 Official Fandom) cheered on Kim Bo Ra after Chani confessed that he had been incredibly nervous when they shared their first on-screen kiss.

Chani said, "I couldn't hide my shyness during filming, so when the director cuts the scene, we part away and become awkward." 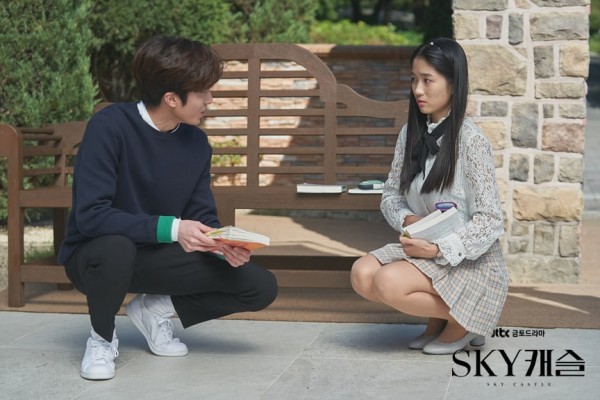 However, it was then revealed that the two became closer over the course of the filming and became good friends. After the drama, Chani and Bo Ra kept in contact with each other and remained great friends.

Chani also went on to reveal his ideal type of woman. Although Chani is seen as the charmingly quiet type, he is also funny and warm as a person.

But his ideal type is in contrast to his nature. According to Chani, he is into women who are well-driven, funny, and sophisticated, which would make a great balance to their personalities and characteristics.

Chani also added with a smile, "I like it when someone's a bit aggressive." 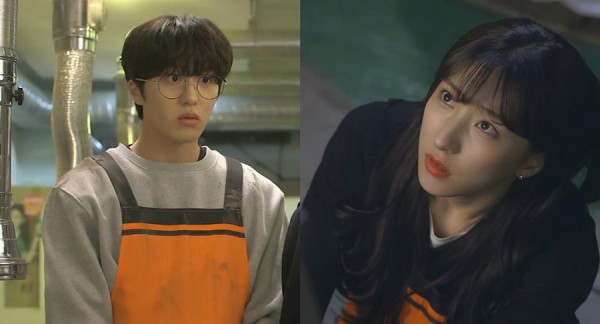 On the other hand, Chani returns to the small screen with the new romance drama "Jinx" alongside fellow idol actor Cosmic Girls Eunseo. It is available on Kakao TV and airs every Wednesday and Thursday at 9:00 a.m. KST.