The ceremony celebrates its year of honoring excellence in TV, OTT, and online content from Asian countries. 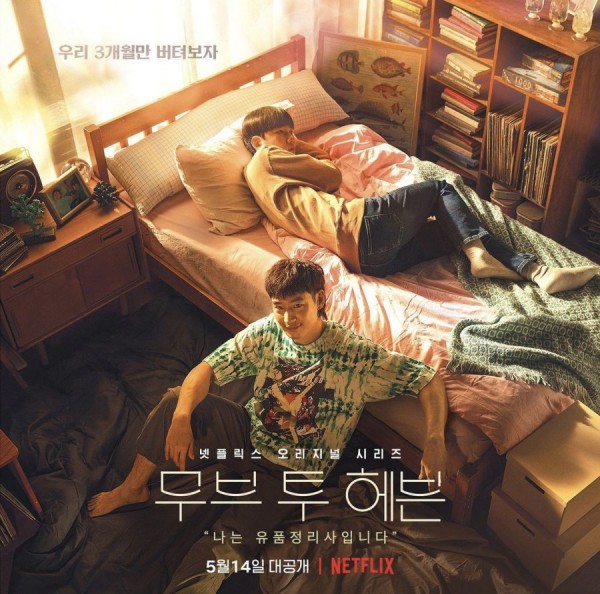 According to an outlet, Lee Je Hoon expressed how "honored" and "sincerely grateful" he is to accept the Actor of the Year award for playing the character of Cho Sang Gu.

Moreover, he mentioned that he was able to meet a lot of great people through the role.

In addition, he also thanked the team who worked behind the Netflix series and making things possible, and of course, the fans for their massive support for "Move to Heaven.

"The director, writer, producers, actors, and crew members worked really hard in order to make this production happen. Finally, I want to thank the viewers as well," the actor said.

IN CASE YOU MISSED: Lee Je Hoon Hopeful For 'Move to Heaven' Season 2 + Reveals What He Considers Before Saying Yes to a Role

Meanwhile, "Move to Heaven" writer Yoon Ji Ryun also shared the same stance and said that he is "grateful to Netflix, CEO Kim Min Young, the production staff, director, and actors" for the opportunity to write the series.

Ji Ryun, who won the Best Writer award, admitted that he initially felt "lost" as a writer but revealed what pushed him to continue his work.

"I thought that I wanted to share sincere grief for those who left this world while lonely and were not able to receive true comfort in their lives," he mentioned.

In addition, he left a touching message to fans saying that he is grateful for the viewers who shared that they "become better people after watching the drama."

Released in May 2021, the 10-episode series depicts the role of a 20-year-old named Han Geu Ru, played by Tang Joon Sang, who is diagnosed with Asperger's syndrome.

He met his unfortunate fate after his dad passed away.

His uncle Cho Sang Gu, an underground martial artist, came into the picture to be his guardian and help him with the family's business called Move to Heaven, which mainly arranges the items left by deceased people. 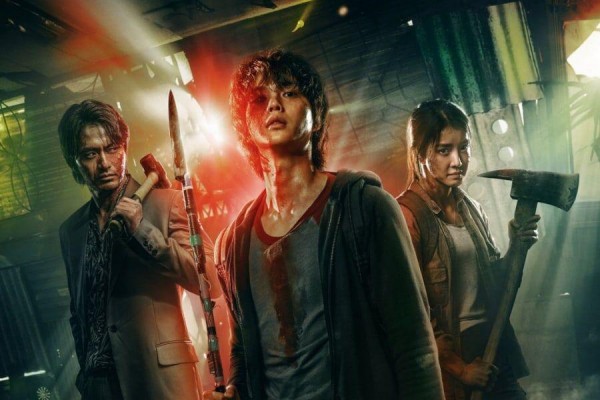 On the other hand, Song Kang won ACA Excellence 2021 Award for his Kdrama "Navillera" and "Move to Heaven."

Another Netflix original series also bagged major awards such as "Alice in Borderland" for Creative Beyond Border and "Girl From Nowhere" season 2 as Best Asian TV Series Award.