Following the success of the "My Roommate is a Gumiho," lead star Kang Ha Na is on to another supernatural Kdrama, "Bite Sisters."

The news was officially announced by her agency, KeyEast, confirming that the actress would be starring in the upcoming series.

In addition, Kang Ha Na's new Kdrama is set to be produced by CJ ENM and Handsome.

"Bite Sisters" follows the story of an 821-year-old vampire named Han Yi Na, who has a special mission.

Interestingly, because of her doll-like visuals and captivating beauty, she instantly gained overnight fame and became a newfangled influencer and social media darling with millions of followers. 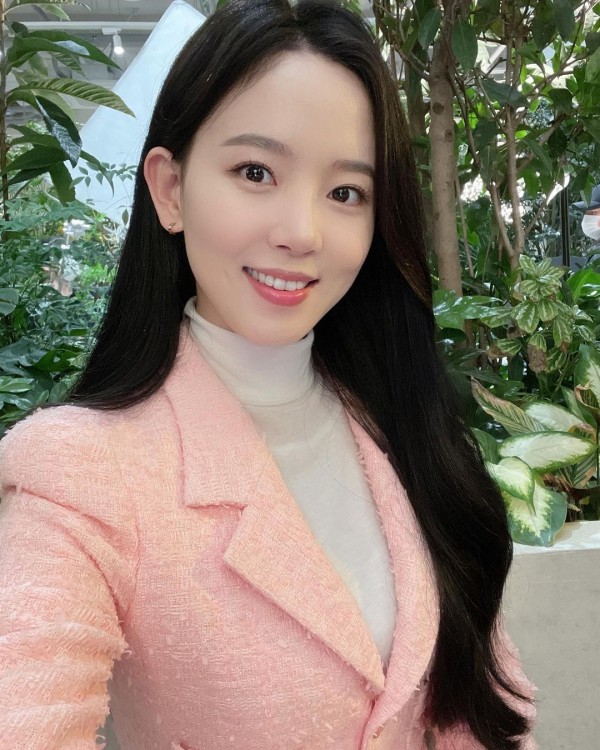 In addition, she uses this platform to fight injustice and help those in need.

Kang Ha Na's new Kdrama will pique the fans' interest on how the actress will play the stylish vampire and a superhero in one.

READ MORE: Kim Do Wan Wishes to Have a Sweet Pictorial with 'My Roommate is a Gumiho' Co-Star Kang Han Na 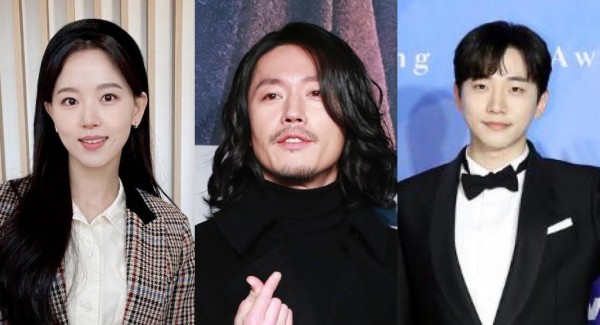 Apart from the soon-to-be-released fantasy series, the 32-year-old South Korean beauty is offered to star opposite Lee Joon and Jang Hyuk.

In July, several outlets noted that Kang Ha Ha was courted to play the role of Yoo Jung.

Meanwhile, her agency confirmed the news, revealing that the actress received a casting offer for KBS' upcoming Kdrama and "is positively reviewing [the offer]."

If she accepts the offer, the "Familiar Wife" star will portray a free-spirited woman who is chosen to be a crown princess.

Kang Ha Na is set to have an on-screen romance with Lee Joon, who took on the role of Lee Tae, the soon-to-be King of Joseon.

On the other hand, Jang Hyuk is set to play the character of Park Kye Won, the kingmaker who will spark conflict between Lee Tae.

The historical drama is penned by "Marry Me Now" screenwriter Park Pil Joo and is scheduled to debut in the first half of 2022.

Kang Ha Na made a debut in 2009 and appeared in several notable dramas like "Moon Lovers: Scarlet Heart Ryeo," "Just Between Lovers," and the 2018 Kdrama "Familiar Wife."

Kang Ha Na Talks About Being the Second Female Lead

It was then followed by another hit Kdrama "My Roommate is a Gumiho" with Jang Ki Yong, Lee Hye Ri, and "Start-Up" co-star Kim Do Wan.

She gets honest and reveals her dream role, which is having an on-screen romance.

"I've done a lot of roles where I was in unrequited love, one-way love, and painful love. I really wanted to do a role where I was in a lovey-dovey, adorable relationship with another person," the actress said.

Apart from her upcoming projects, the actress is also active on social media and often updates fans with her golfing journey and shares a glimpse of her life outside the spotlight.

IN CASE YOU MISSED: 'My Roommate is a Gumiho' Stars Jang Ki-Yong and Girl's Day's Hyeri Flaunt their Selfie Skills on 1st Look Magazine's May Issue