Kim Dae Myung is reportedly under the United Artist Agency (UAA) that manages some of the industry's biggest names, as well as his "Hospital Playlist" co-star Ahn Eun Jin.

According to South Korean media outlets, the 40-year-old star, whose contract with Prain TPC expired in August 2020, is rumored to be under a new agency that houses Hallyu star Song Hye Kyo and award-winning actor Yoo Ah In.

It came after reports noted that the "Hospital Playlist" lead star has decided to sign an exclusive contract with the United Artist Agency and is discussing the details regarding his move.

Moreover, Kim Dae Myung reportedly received UAA's proposal back in the fall of 2020 but was put on hold due to his schedule. 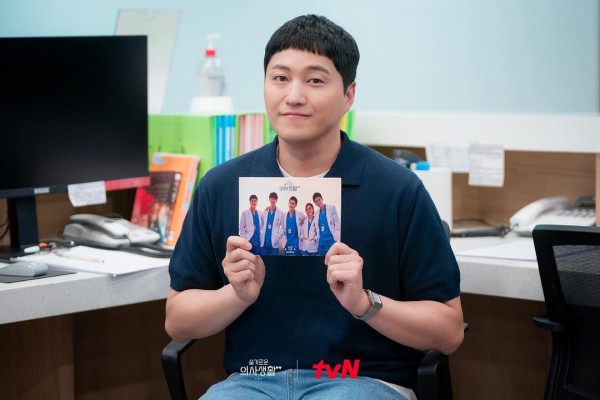 After the medical Kdrama's season 2 ended in September, the discussion with the talent agency pushed through, hence the actor joining the management.

The actor's decision means that he and Ahn Eun Jin are now being managed by one agency. 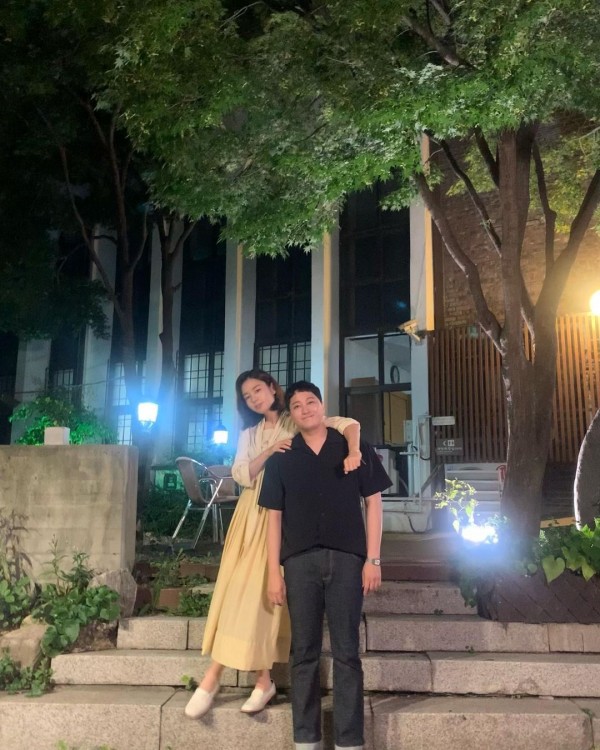 To recall, the 30-year-old actress officially signed in UAA in August, saying that her "biggest charm is her infinite possibilities and her own distinct color."

Both Kim Dae Myung and the "More Than Friends" star who played OB-Gyn resident Chu Min Ah in "Hospital Playlist" captivate the viewers' hearts with their heart-fluttering moments and budding romance.

Apart from it, the duo has undeniable on-screen chemistry that gained the attention of viewers.

In the drama, the piano-playing OB-GYN doctor Yang Seok Hyung harbors hidden affection with Min Ah but is scared to confess his feelings due to his failed marriage and her nosy mother.

However, the "Hospital Playlist" finale stunned the fans with their character development, where they ended up being a couple.

Despite the beloved medical Kdrama wrapping up season 2, Kim Dae Myung, with the rest of the "Hospital Playlist" cast, returns with an upcoming variety show.

Titled "Mountain Village Life Playlist," the lead stars leave the hustle and bustle of the city as they spend days living the country life. 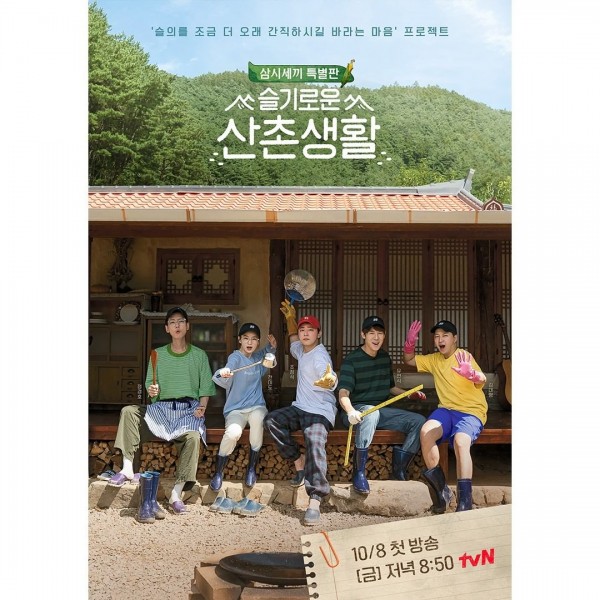 Helmed by the famous variety show PD Na Young Seok, who also appeared in season 2 of the medical Kdrama, the new variety show will highlight the friendship of the five lead stars and their mission to experience the countryside house. 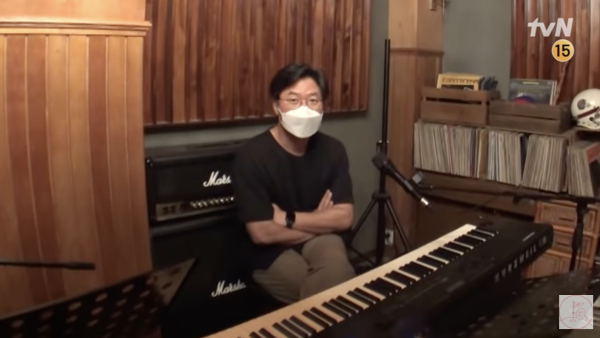 Based on the teaser, the "Hospital Playlist" cast prepares and cooks their own food like harvesting turnips, apples, and even building their cooking fire.

In one scene, the group watched the finale episode of the tvN drama while having their dinner.

Set to be released on October 8, the "Mountain Village Life Playlist" premieres at 8:50 p.m. KST.