In case you missed "The Penthouse: War in Life" cast, Kim So Yeon gets reunited with her on-screen daughter Choi Ye Bin and Secretary Do, Kim Do Hyun.

The Baeksang Arts Best Actress took to social media as she updated her 1.6 million followers with their mini "The Penthouse" get-together.

The 40-year-old beauty teased fans with a stunning photo together with her "The Penthouse" cast.

Still rocking the short hair seen in the Kdrama finale, the trio smiled in front of the camera, with Ye Bin displaying her fun side by donning a wacky pose. 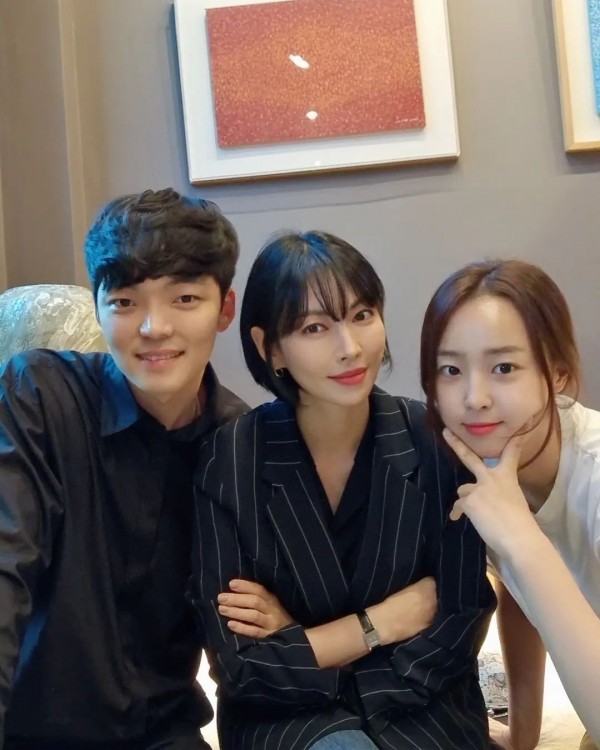 Meanwhile, fans expressed how they missed "The Penthouse" cast, especially the mother and daughter tandem of Kim So Yeon and Choi Ye Bin.

On the other hand, Kim Do Hyun also posted an almost similar pic in his Instagram Stories, except that they are bonded over coffee and pastries. 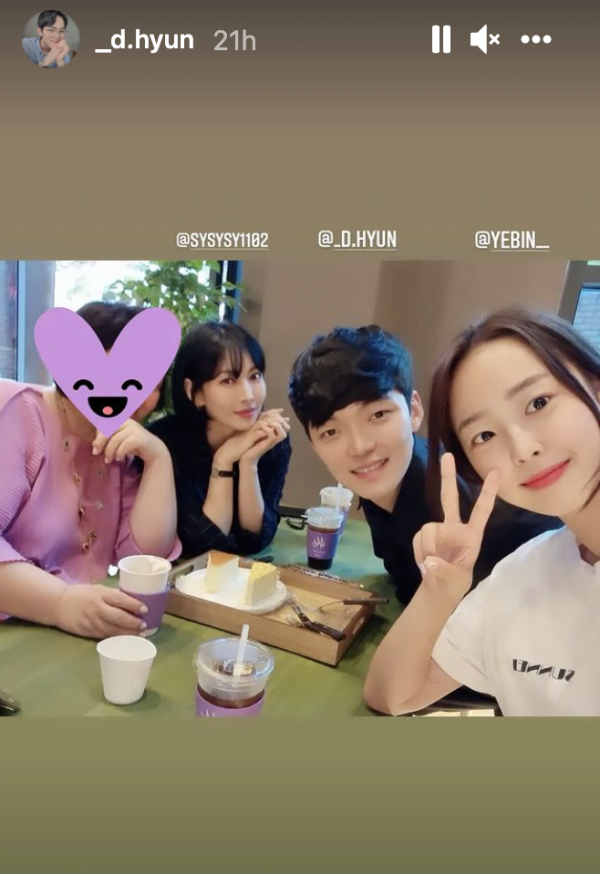 READ MORE: 5 Dark and Disturbing 2021 Kdramas to Add on Your Binge-Watch List

Get to Know Cheon Seo Jin, Ha Eun Byeol, and Secretary Do

In the revenge SBS Kdrama "The Penthouse" trilogy, the "Happy Home" star took on the role of Cheong-A Arts High School directress and prima donna Cheon Seo Jin, who is willing to give up everything for her daughter, Han Eun Byeol, played by the 23-year-old actress. 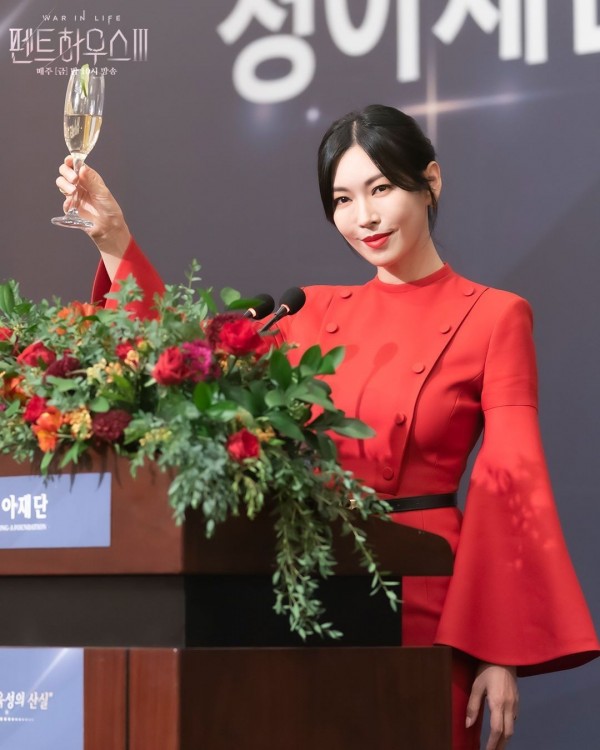 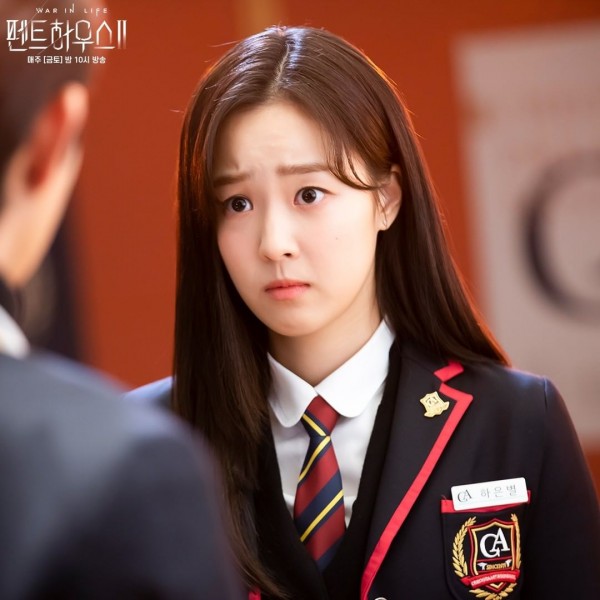 Interestingly, with her busy and not to mention her overly dramatic life, Seo Jin has her trusty secretary named Do, portrayed by Kim Do Hyun. 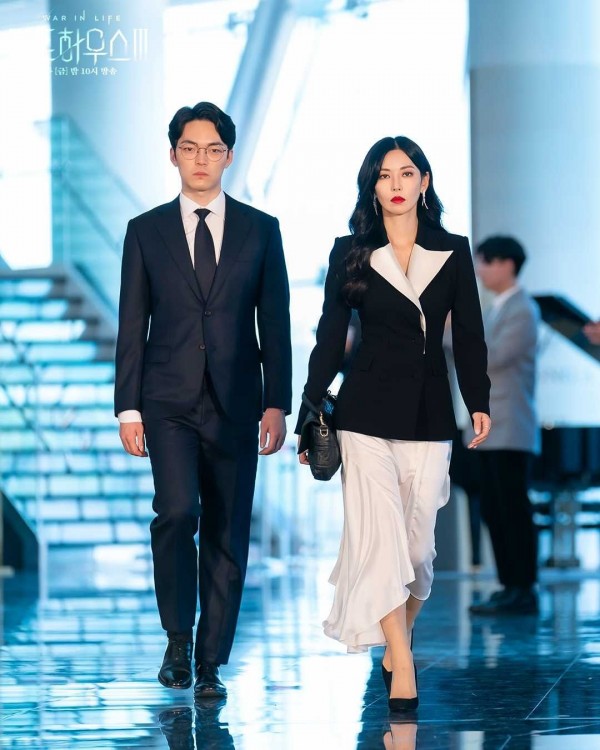 He is responsible for ensuring that the prima donna's wealth is within her reach and that she is one step ahead of the evil Hera Palace chairman.

After successfully wrapping up three seasons of the popular revenge drama, the cast is on to their respective upcoming projects.

For Choi Ye Bin, "The Penthouse: War in Life" helped her skyrocket her fame which opened a lot of doors for future series. 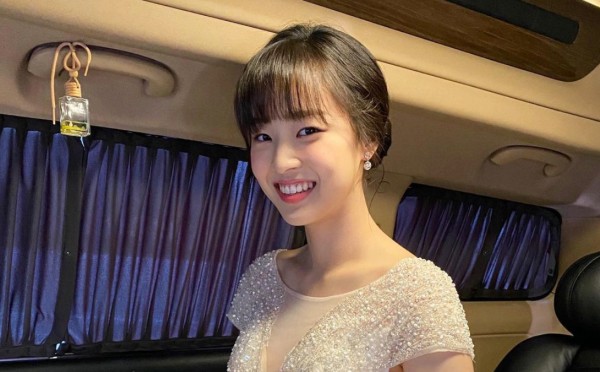 She is set to star in the new rom-com Kdrama "Love & Wish," opposite GOT7 Youngjae.

Meanwhile, Kim So Yeon recently graced the 2021 Fact Music Awards, where she looked dazzling and elegantly gorgeous as one of the presenters. 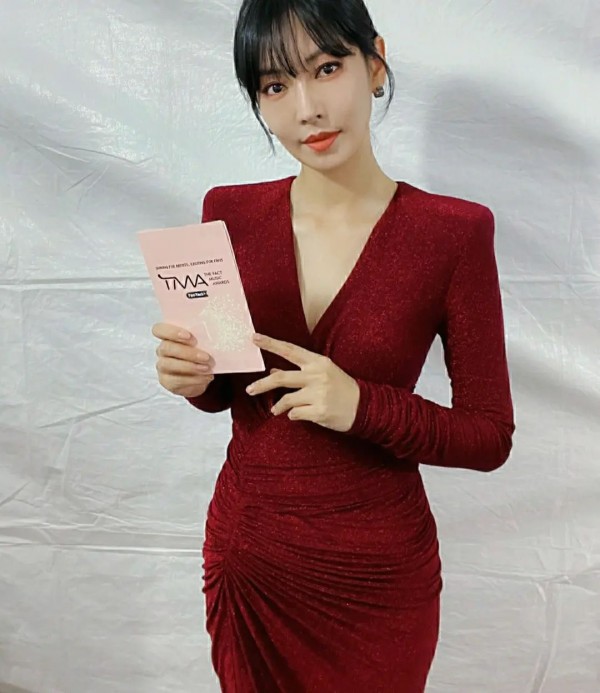 Although "The Penthouse" trilogy is her latest project since 2020, the award-winning actress once revealed that she missed filming the revenge drama.

In an interview, she revealed that after wrapping up the drama, she felt "sepanx" and felt sad as the finale approached.

"It may be that I've deeply grown fond of it during the one year and a half, but I miss it already now when it's been ten days since filming ended," she said, adding that she wanted to have a character like Cheon Seo Jin.