Before its much awaited premiere, the drama dished out three things to anticipate in "The King's Affection".

Lee Hwi is a woman who was born as a twin, but was soon abandoned due to her gender. Growing up, she aimed for perfection, and her main goal in life is to assume the throne. On the other hand, Ji Woon is the handsome and bright teacher who stays by the crown prince's side at all times.

In particular, the chemistry between first-time on-screen partners Park Eun Bin and SF9 Rowoon is expected to strengthen the foundation of the newest historical romance drama.

Huge stars, both fresh and seasoned actors, are all out to solidify the Monday and Tuesday drama.

First, Park Eun Bin and SF9 Rowoon, who guarantee high viewership ratings, firmly stand in the center of the drama. 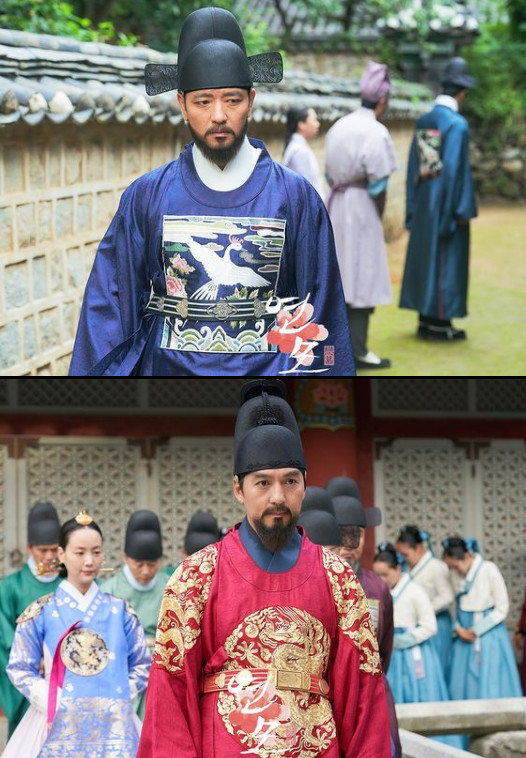 They will once again show their brilliance as actors, raising expectations. "The King's Affection" is Park Eun Bin's first historical drama after seven years, and SF9 Rowoon's first take on diversifying his roles.

On the other hand, rising stars Nam Yoon Soo, Choi Byung Chan, Bae Yoon Kyung, and Jung Chaeyeon will also participate in the drama, serving refreshing fragrance with their beauty and acting abilities. 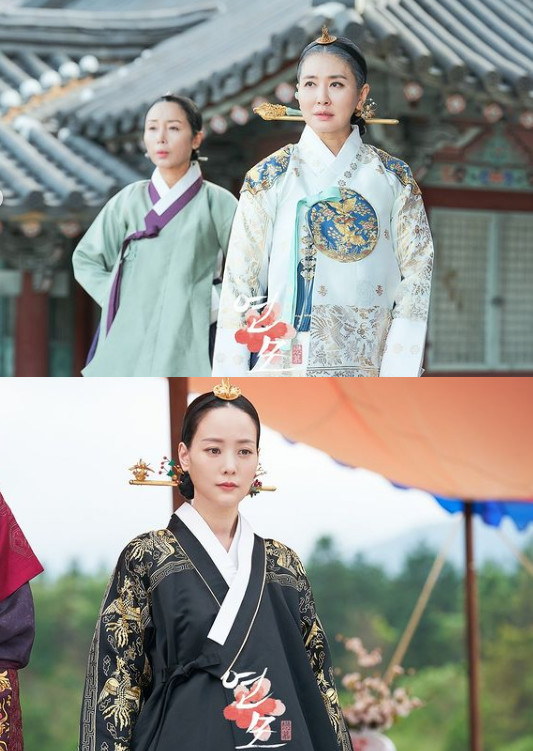 IN CASE YOU MISSED IT: SF9 Rowoon On Synergy With Park Eun Bin in 'The King's Affection' + Shares Thoughts On His New Acting Role

This time, he challenges himself with his first take on a historical drama mixed with cross-dressing trope, that adds popular fun.

He confidently said, "You will be able to truly feel a happy heart if you watch "The King's Affection"."

The drama is expected to decorate a well-made historical drama that will give harmony to both the director and actors, and the emotional lines of the characters in details, visuals, and aesthetics.

ALSO READ: Park Eun Bin Shares Preparations for New Drama 'The King's Affection' + Reveals What It's Like to Cross-Dress

On the other hand, "The King's Affection" is set to premiere on October 11 at 9:30 p.m on KBS. It will also air on Netflix and Viu.