Viewers are still hyped about the blockbuster Kdrama "Squid Game," and the cast of the said series is also making efforts to be able to connect with their international fans.

It's official, veteran and respected actor Oh Young Soo is now on Instagram. He played the role of Oh Il Nam, popularly known as Player 001 in the smash-hit Netflix series "Squid Game." Like his co-stars Lee Jung Jae, Park Hae Soo, and Heo Sung Tae, who recently launched their Instagram accounts, Oh Young Soo joined the bandwagon and is now ready to interact with his fans.

On October 12, Newsis reported that the "Squid Game" actor surprised the public after confirming that he officially opened an SNS account. His account name is @yeongsuoh, based on the uploaded photos, the "God of War" star's first post was last October 4, two weeks after "Squid Game" was launched worldwide.

His second photo was uploaded last October 11, where Oh Young Soo shared a behind the scene snap of him alongside "Squid Game" director Hwang Dong Hyuk who were rehearsing a specific scene for the series.

As of October 12, the brilliant actor already has a following of 61,000 and counting. Meanwhile, after the world premiere of "Squid Game" last September 17, Oh Young Soo made his public appearance in the Korean variety show "How Do You Play?" last October 9.

The 76-year-old actor shared some of his experiences in entertainment with Yoo Jae Suk and other cast members of the show.

Oh Jung Soo's social media account is expected to gain more followers in the upcoming days, just like what happened to his co-stars who tripled Instagram followers in a matter of hours due to the continued success of "Squid Game."

Since they have gained the attention of the public, let's take a look at how many followers they already have now. 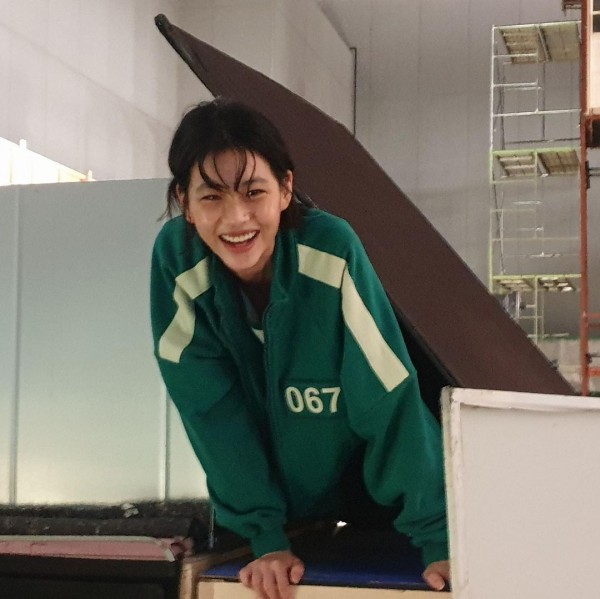 As of October 12, the model-actress has 19.1 million followers, making her the fastest South Korean star to gain a massive following on Instagram 19.1 million. 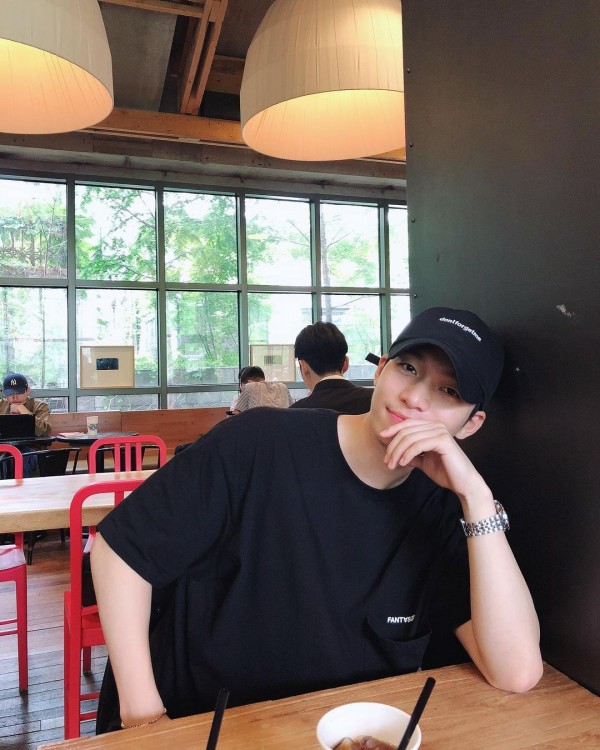 The new Oppa in Ktown, Wi Ha Joon has now gained a following of 7.9 million. He is consistent in updating his fans by posting various selfies and behind the scenes snaps from his previous works along with "Squad Game" cast.

YOU MIGHT ALSO LIKE: Lee Dong Wook and Wi Ha Joon Show Off Friendship in 'Bad and Crazy' First Drama Stills 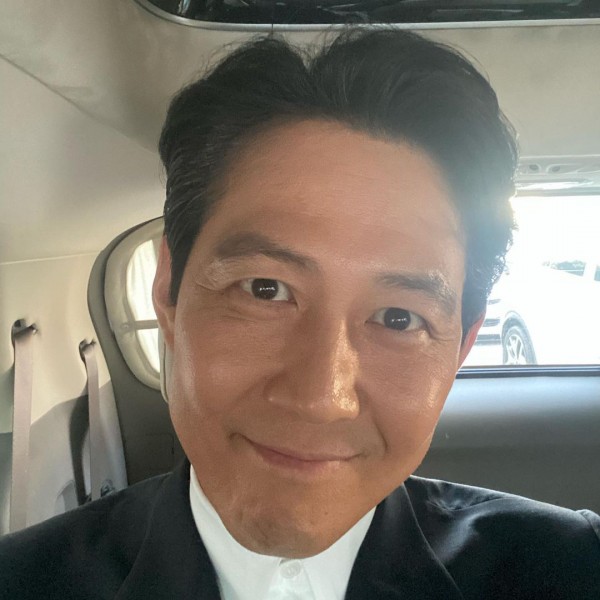 After he created his official account, Lee Jung Jae now has a following of 3.3 million. His co-star Park Hae Soo achieved 2 million followers two weeks after he launched his own SNS account. 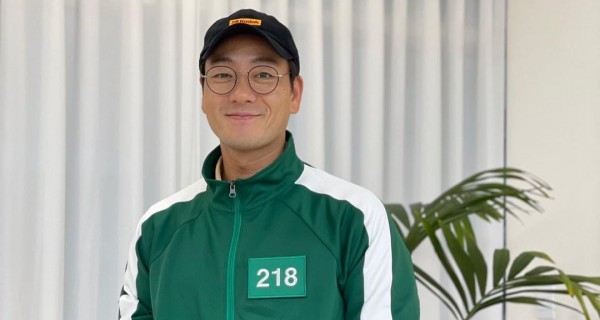 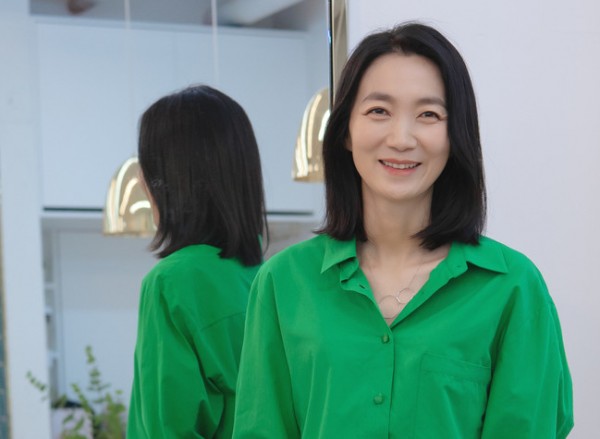 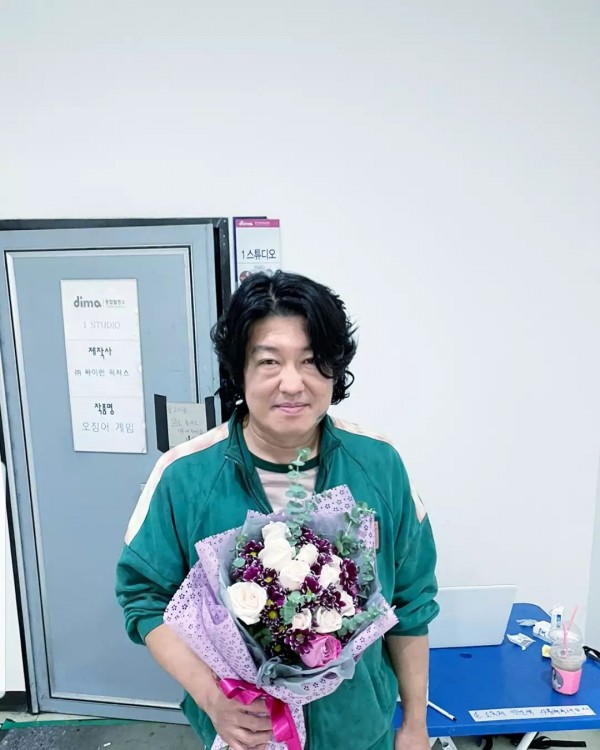 Heo Sung Tae who also opened his Instagram account last September now has a following of 1.8 million. Meanwhile, Anupam Tripathi has 3.3 million followers and is about to appear in various tv shows. Last but not the least, Lee Yoo Mi, who also became an instant social media star has a massive following of 6 million. 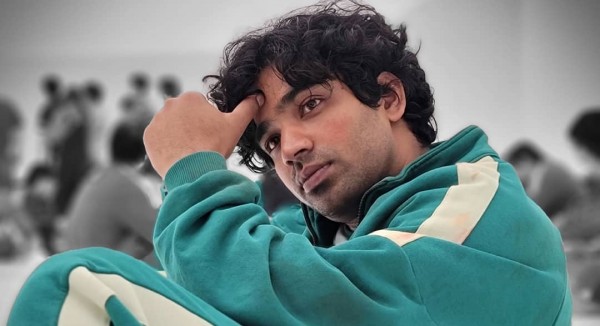 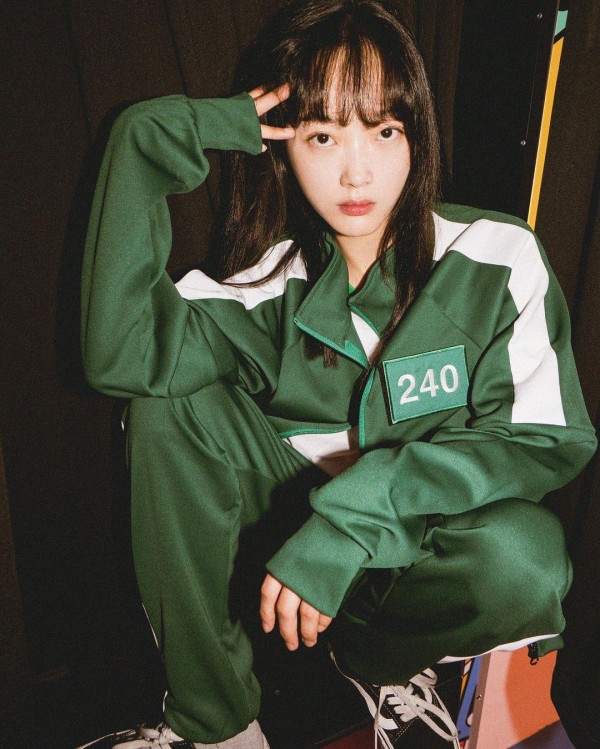