Did you know? Talented and beautiful actress Kang Han Na was embroiled in a dating rumor with Taiwanese actor Darren Wang in 2018. There were also some photos taken where the two spent some quality time together abroad.

Read on to know more!

In the megahit Kdrama Moon Lovers: Scarlet Heart Ryeo in 2016, Kang Han Na showcased her promising credibility as an actress. Kang Han Na also showed her acting skills in Familiar Wife, Designated Survivor: 60 Days, Start-Up, and her latest My Roommate is a Gumiho.

While we're ecstatic to see more of the actress in her forthcoming projects, have you ever wondered if there is someone who's already captured her heart?

Taiwanese actor Darren Wang is among the celebrities Kang Han Na worked with in 2017. 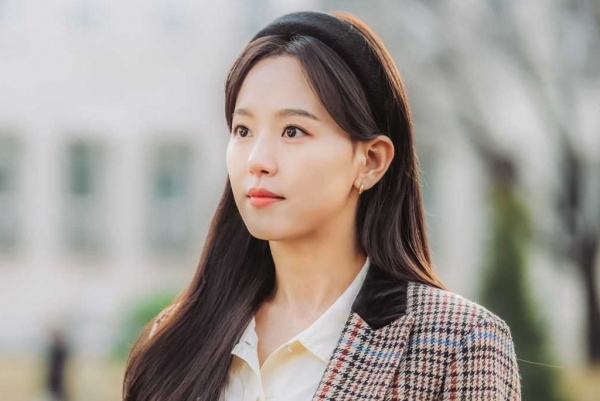 According to Hancinema, Darren Wang and Kang Han Na first met on the set of Chinese drama Mu Ye Gui Shi. Since then, the two established a close friendship.

But then, there were several photos that circulated online, showing Kang Han Na and Darren spent time together shopping in a mall, touring in an amusement park in Osaka, and even in restaurants. 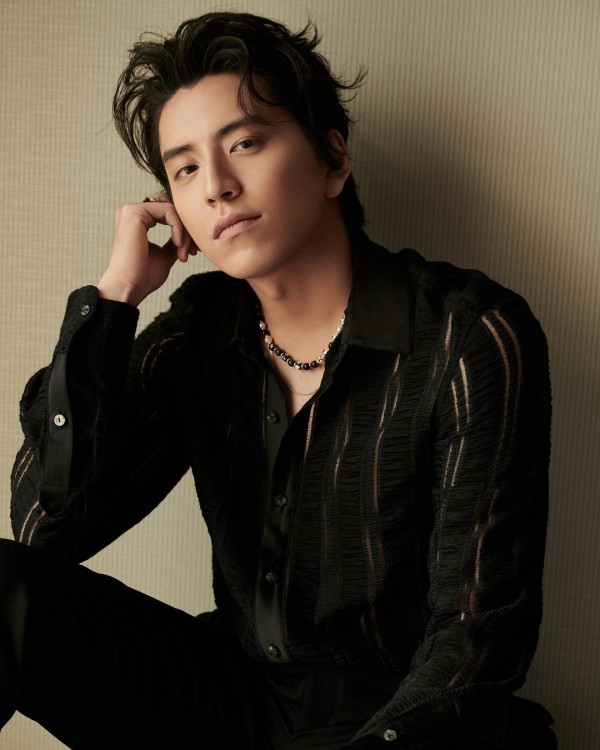 In 2018, both their previous agencies denied the rumors and stated that Kang Han Na and Darren Wang were not in a relationship. They were just spending time with their friends.

Days after, fans saw photos of the two touring at the Vatican Museum in Italy.

Even though none of them admitted their real score, many still suspected their relationship.

Following their series Start-Up in 2020, Kang Han Na and Kim Do Wan worked together again in the romantic-fantasy Kdrama My Roommate is a Gumiho. Their unexpected chemistry received love and support from the viewers. 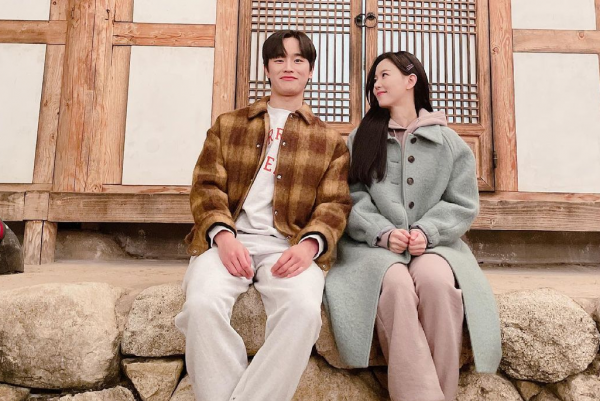 Their chemistry looked so natural that even viewers thought they were in a special relationship.

However, the two stated they're just friends and close colleagues who are already comfortable working with each other. 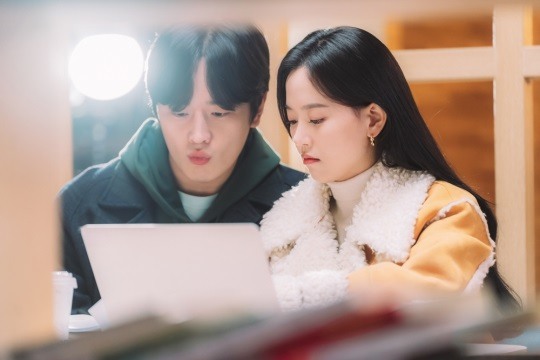 Kim Do Wan added in his previous interview that if given the chance, he still wanted to be paired with Kang Han Na in future projects. 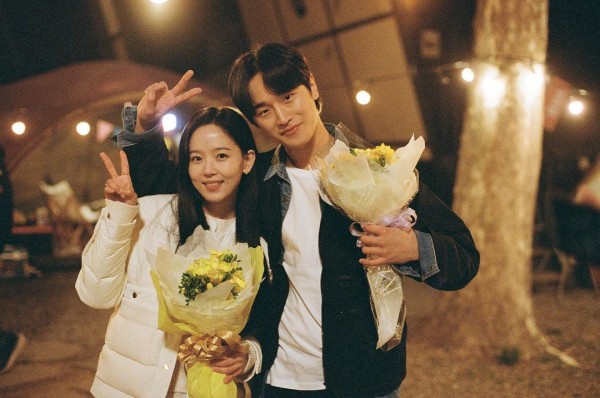 Kang Han Na is set for a small screen comeback through the vampire-centric Kdrama Bite Sisters. She will play the role of a stylish 800-year-old vampire, Han Yi Na, who wants nothing but equal treatment from everyone.

Posters of upcoming web drama #BiteSisters are out, starring #KangHanNa #KimYoungAh #ChoiYuHwa and #LeeShinYoung. Tells story of 3 vampires who hide their identities & live among human.

Joining her in the series in Crash Landing on You actor Lee Shin Young, who is said to be her love interest.

IN CASE YOU MISSED IT: Kim Do Wan Wishes to Have a Sweet Pictorial with 'My Roommate is a Gumiho' Co-Star Kang Han Na