Han Hyo Joo returns to the small screen with the new thriller Kdrama Happiness, alongside Park Hyung Sik. The two will show their own charisma as police officers who will fight to save the world.

In the newly released photos, Han Hyo Joo completely immersed herself in the action scene as Yoon Sae Bom, the police commando with an unstoppable wit and instinct.

In addition to that, Yoon Sae Bom's stern yet determined eyes caught the attention of potential viewers. 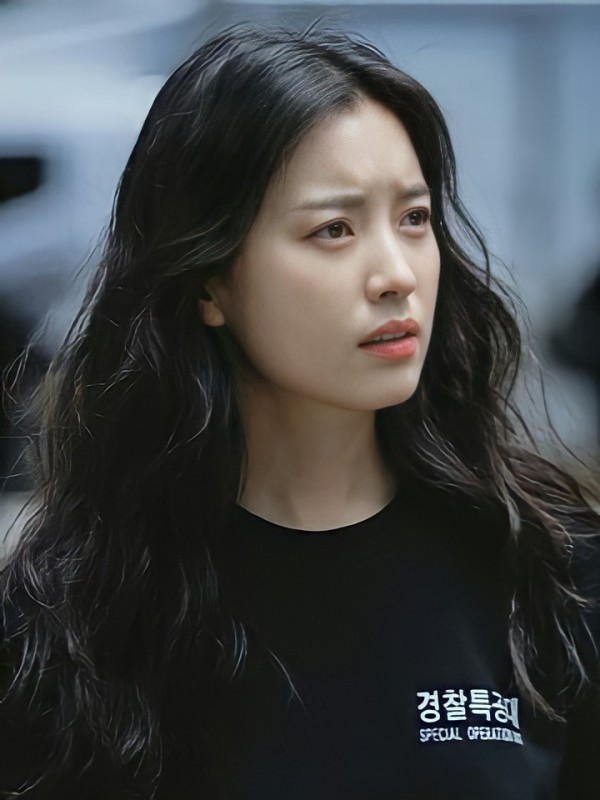 The sharp and wary atmosphere in the next photo also heightens the sense of urgency and danger as the police commando aims her gun at someone. Then, the tense expression and fierce gaze signal an instantaneous incident occurred.

IN CASE YOU MISSED IT: Han Hyo Joo and Park Hyung Sik's 'Happiness' Is Threatened By An Apocalyptic Crisis

The actress shared her honest thoughts on the new drama, as well as her personal reasons for choosing it. Han Hyo Joo said, "The script was very interesting, and I was able to immerse myself more because Yoon Sae Bom and I have a lot in common." 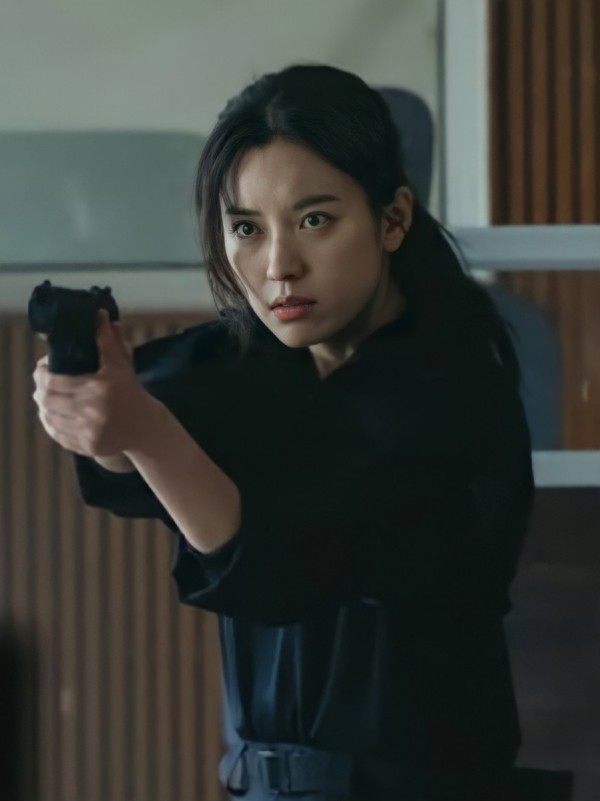 She added, "There is no reason not to do it, and I want to try something refreshing and new." 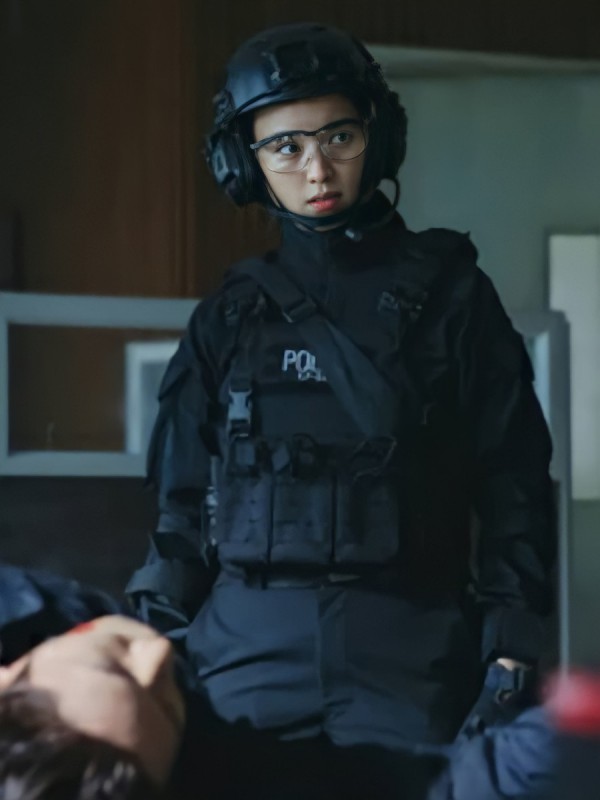 Han Hyo Joo stimulates anticipation, saying, "Yoon Sae Bom and I have a lot of similarities, and Yoon Sae Bom was created naturally with critical thinking. Because the current me resembles my character, I want to show sympathy, synchronization, and all my best through acting."

The Ahn Gil Ho directed drama follows the story of a new normal city that is infested with an unknown virus and an infectious disease. People and citizens try to look for the root of the epidemic while struggling for their survival and psychological safety.

Happiness is scheduled to air on November 5 at 10:40 p.m. on tvN. It will also be available through Viu.