Days before her new drama "Jirisan" hit primetime, Jun Ji Hyun once again wowed the public with her beauty transformation and even made headlines about it.

When you look back at her previous dramas and movies, Jun Ji Hyun has not aged at all. After she made a public appearance for the first time in Netflix's original series "Kingdom: Ashin of the North" press conference in July, many were stunned with her new short hair.

Three months later, the A-list actress surprised the world with her toned abs and bob cut, making her look edgy and classy. 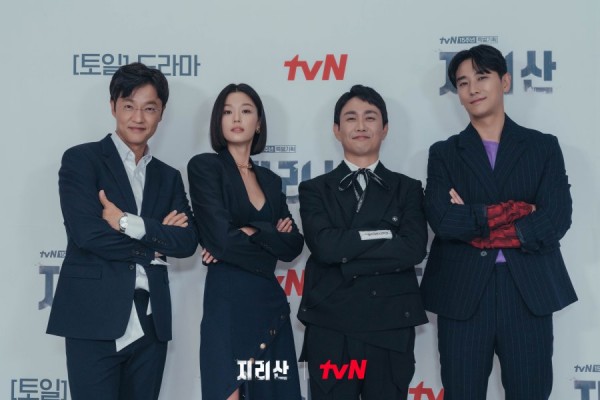 Everyone looks good with their outfits, but "My Sassy Girl" actress Jun Ji Hyun stole the spotlight with her gorgeous and fashionable look. Ever since she started a career in entertainment, the female celebrity is already known for her goddess-like visuals. 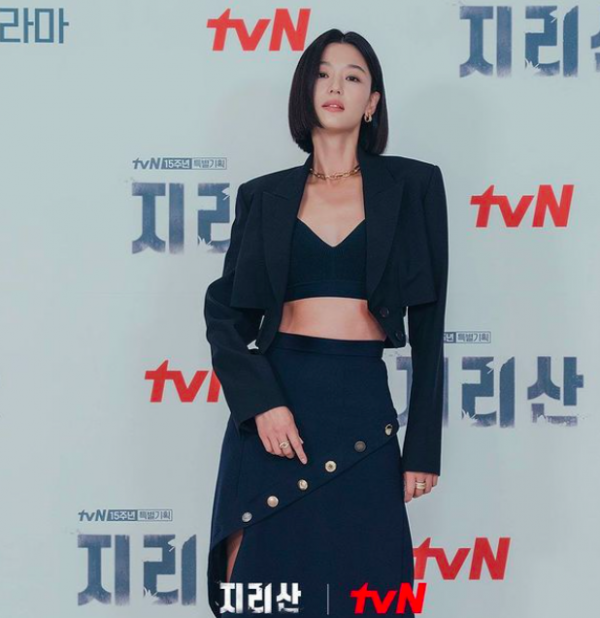 She turned the press conference as her new fashion runway for she impressed everyone with her overall look transformation. Wore a cropped blazer partnered midi skirt and black boots, plus a gold chain and hoop earrings. Nude lipstick and neutral eye makeup kept Jun Ji Hyun's look more superior and noticeable. 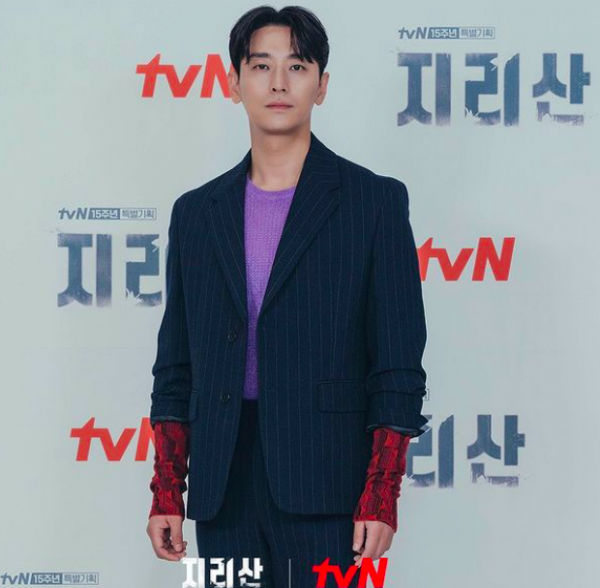 Meanwhile, her co-star Ju Ji Hoon came prepared and matched Jun Ji Hyun's outfits with his black pin-stripe suit and a purple shirt inside, making him stand out from the viewers' eyes.

During the press conference, writer Kim Eun Hee was praised by Jun Ji Hyun for her having a detailed script. She explained that a specific scene may look ordinary but is actually a key part of the overall storyline. 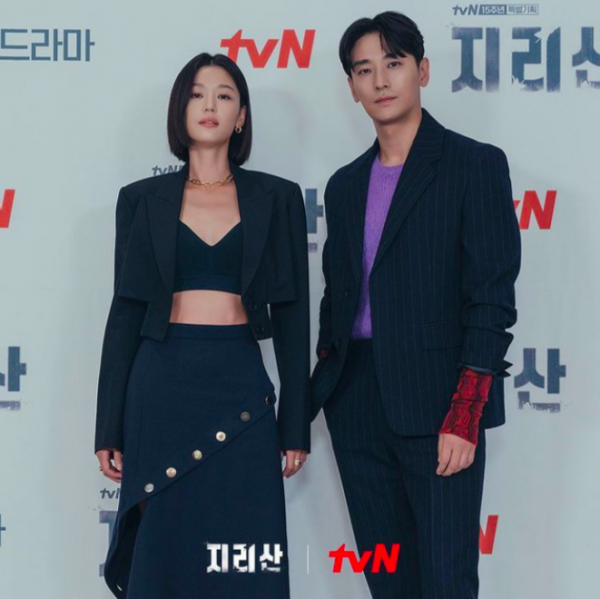 Ju Ji Hoon confessed that he is a longtime fan of Jun Ji Hyun and meeting her for work was such a pleasure. 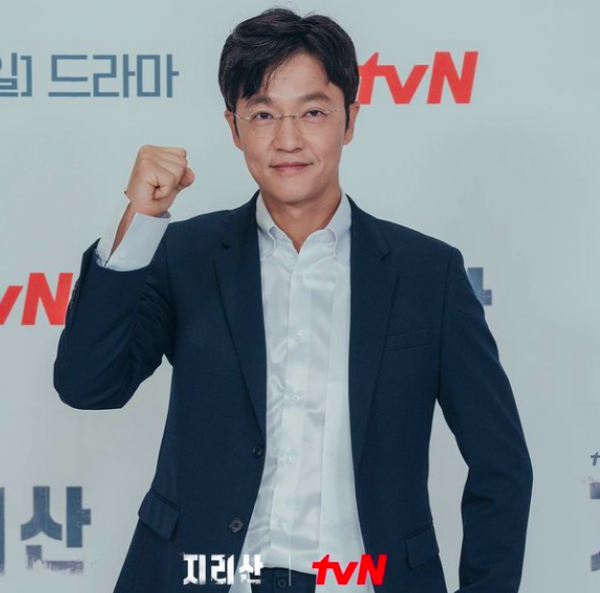 Jo Han Chul who currently appears in "Hometown Cha-Cha-Cha" expressed his gratitude to be able to appear in three major tvN dramas consecutively this 2021. Oh Jung Se on the other hand praised Jun Ji Hyun for her acting and shared some behind the scene stories about their teamwork while filming the series. 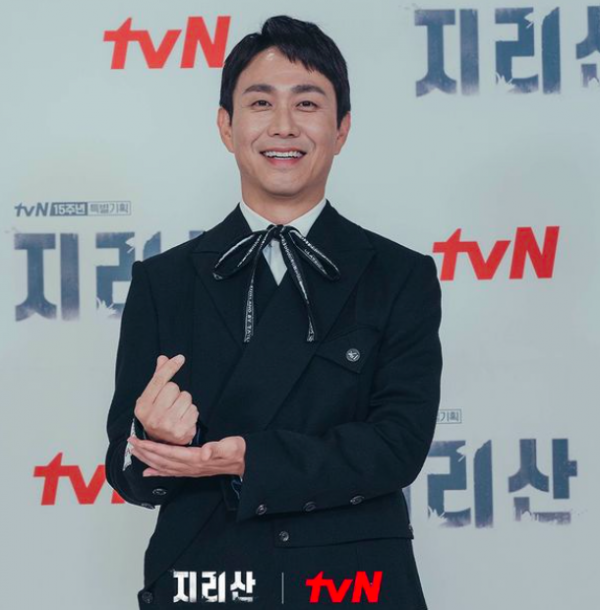 "Jirisan" will finally meet the viewers this October 23 on tvN and iQiyi.

IN CASE YOU MISSED IT: 'Jirisan' Star Ju Ji Hoon Confesses Being a Fan of Jun Ji Hyun Since 'My Sassy Girl' + Lead Stars 'Honored' to Work with Screenwriter Kim Eun Hee

What can you say about Jun Ji Hyun's new look? Are you ready to watch Ju Ji Hoon and Jun Ji Hyun's upcoming drama "Jirisan? Let us know in the comments!