Lee Seung Gi bravely spoke about his mental health in an episode of SBS' "Master in the House."

One of South Korea's multi-faceted actors, the "Mouse" star captured the fans' hearts with his outstanding acting and singing skills, dubbing him as the country's "ballad prince."

However, amid his fame and fortune, the 34-year-old hunk has some battles of his own. 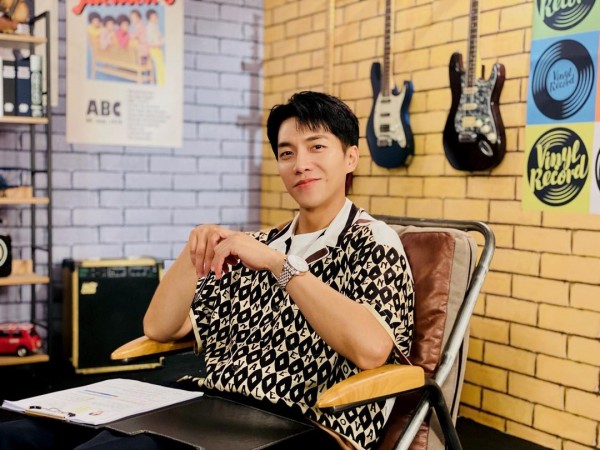 Psychiatrist Dr. Oh Eun Young graced the program as the new "master." Here, the actor admitted that he underwent psychotherapy in February 2016 before his mandatory military service.

He was later told that he might have anxiety disorder and recommended to visit a psychiatrist. However, he explained that seeking help was not as easy as it looked.

The A-lister shared that he wasn't ready to accept the fact that he had to go to a psychiatrist and talk about his thoughts and emotions.

"It was hard to even get myself to the door. At the time, I was unable to talk on everything that was in my heart. I had a sense of keeping myself guarded."

He confessed that he had a fear of being judged, knowing the society's stigma regarding mental health.

Lee Seung Gi on Being a People-Pleaser 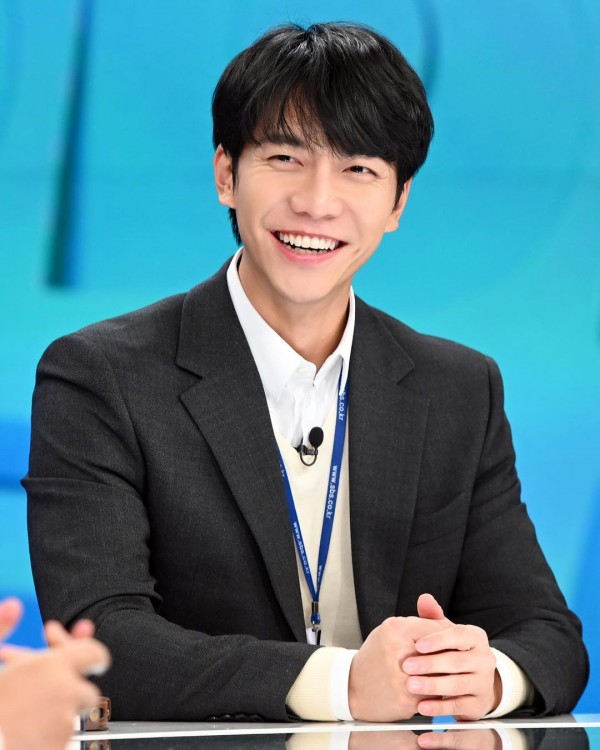 Apart from his struggles mentally, Lee Seung Gi also admitted that he sometimes couldn't say no to people despite the situation being inconvenient to him.

He shared that he "doesn't regret" responding this way. However, the actor says he would sometimes "go overboard with the slightest encouragement."

Dr. Oh explained to the actor why he felt that way and described him as a "faithful person with a strong sense of responsibility" and unselfish to people.

Despite his experience, Lee Seung Gi mustered up the courage and consulted the help of an expert, but it took him quite a while to fully open up his heart.

He bravely spoke about difficulty opening up honestly and "still couldn't let everything out to the psychiatrist," adding that he felt the urge to keep himself guarded.

She acknowledged the actor's feeling, saying that opening up is not easy, but going forward and seeking help once again is a good idea.

Moreover, she also added that even just talking about what you feel will make him feel good and at ease. 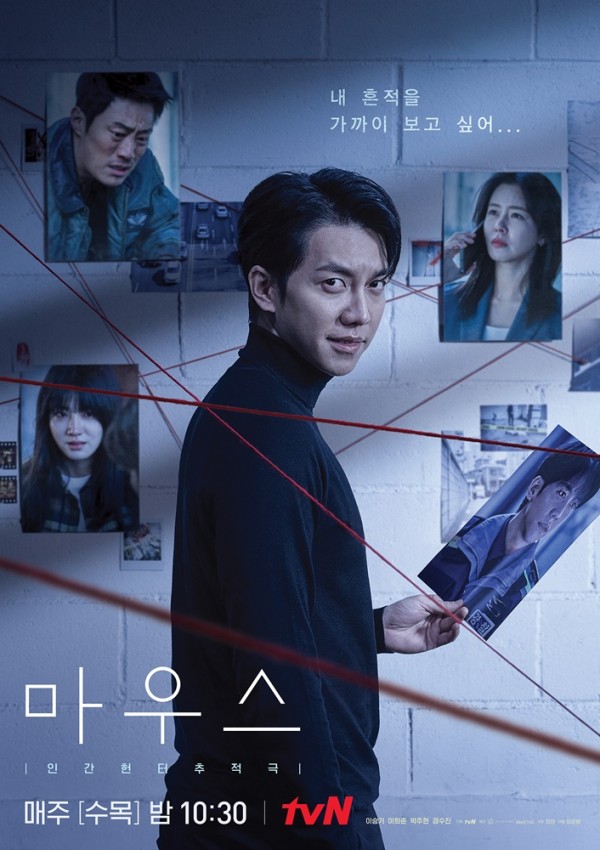 His portrayal of Jung Ba Reum earned him a nomination at the 11th Annual Series Mania 2021 and Best Male Entertainer at the 57th BaekSang Arts Awards - May 13, 2021