Lee Seung Gi is making a comeback as MC of "Sing Again" season 2.

According to reports, the "Mouse" star is set to show off his hosting skills one more time for JTBC's variety show.

Set to broadcast in December, the "Mouse" star shared that he is excited and "happy" to reprise his role as the host, which will add fun and entertainment. 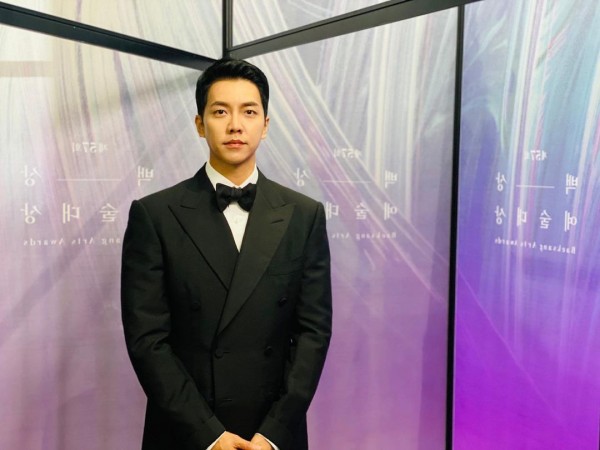 "First of all, I am happy to be with 'Singer Gain 2' again," the South Korean star said, adding, "I will do my best as an MC so that the participants can stand out more."

Interestingly, Lee Seung Gi hints at the upcoming season, suggesting a bigger, bolder, and hotter sequel for the viewers.

"I am already looking forward to their stage to see what hidden gems will appear to touch the heart and bring healing to the eardrum.

"Sing Again 2" will be helmed by "Hurrah for Independence" PD alongside "Two Yoo Project Sugar Man" CP Yoon Hyun Joon, who is in charge of the planning. 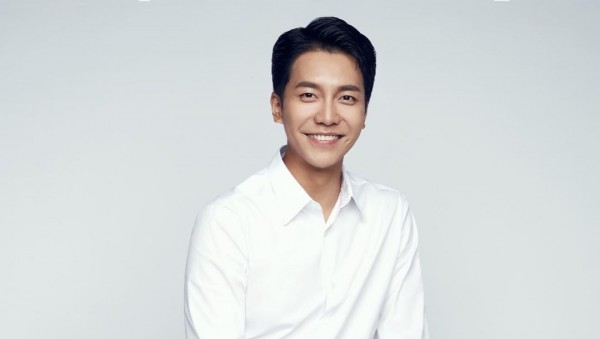 Before confirming Lee Seung Gi's comeback in JTBC's variety show, the actor previously revealed why he has decided to accept the offer to be a "Sing Again" host.

In November 2020, he explained to a media outlet that he "really liked the show's premise" and unique concept, prompting him to accept the role of the program's MC.

Moreover, he also spoke about the behind-the-scenes during filming and got carried away with the participants' stories.

"During filming, I found myself getting immersed in the stories of the contestants. I can't wait for the public to take an interest in these amazing singers and songs again. I'm really looking forward to the first episode," he said prior to "Sing Again" debut.

Premiered in November 2020, the JTBC's variety show is a music competition for singers who deserve one more chance in the spotlight.

It aims to give forgotten singers another break to be rediscovered and wow the audience with their impressive skills. 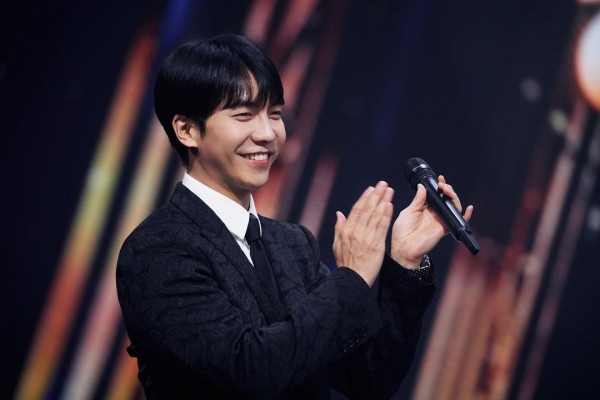 OG fans would know that aside from acting and his action-packed scenes, Lee Seung Gi is also a singer.

This triple threat is dubbed as the "ballad prince" because of his amazing voice.

Before acting, then 17-year old Seung Gi debuted as a singer and underwent a two-year training.

His first single was "You're My Woman," which is about noona romance, written by "Gangnam Style" singer PSY

The song became a massive hit that it managed to take home "Best Newcomer" awards.

IN CASE YOU MISSED: 'Vagabond' Cast Update 2021: Here's What Next for Bae Suzy, Lee Seung Gi and the Rest of the Cast