The hit drama was broadcasted in many Asian countries like Thailand, Taiwan, Malaysia and Ghana.

"High School King of Savvy" received many praises with its unconventional story plot, amazing cast and refreshing combination of actors.

The South Korean singer and actor Seo In Guk diversified his role in the 2014 drama "High School King of Savvy" after appearing as an 18-year-old student and a 28-year-old corporate employee simultaneously. 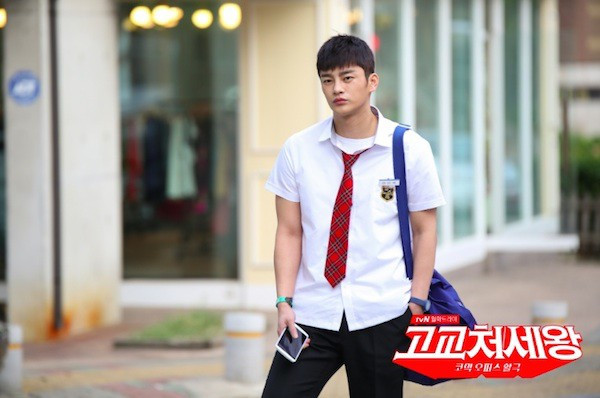 After the drama ended, he appeared in many dramas like "The King's Face," "Hello Monster," "Squad 37," "Another Parting" and "Shopaholic Louis".

He also made brief appearances in classic rom-com dramas "Oh My Ghost," "I Love That Crazy Little Thing" and "She Was Pretty".

Seo In Guk also participated in the famous variety show "Law of the Jungle" for the show's Mongolia episodes. 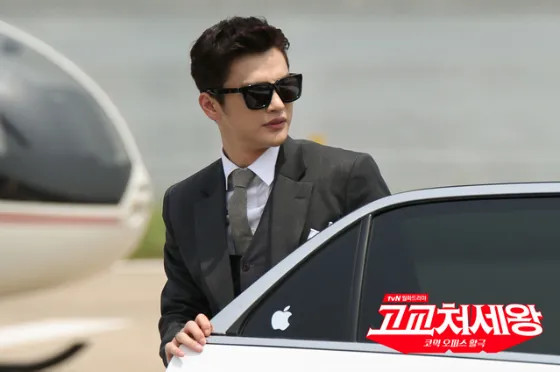 In 2018, the actor came back with a new melodrama "The Smile Has Left Your Eyes" with Jung So Min and Park Sung Woong.

He then made cameo appearances in tvN dramas "Abyss" and "Navillera".

In the year 2021, he starred in the crime action film "Pipeline" with "High School King of Savvy" co-star Lee Soo Hyuk and Eum Moon Suk.

He also led the 2021 romance drama "Doom at Your Service" with "Oh My Ghost" star Park Bo Young.

Seo In Guk is currently filming his upcoming science fiction action thriller film "Wolf Hunt" which is set to air later this year.

The beautiful and talented actress Lee Ha Na graced the small screen with her sophistication as a temp worker in "High School King of Savvy". 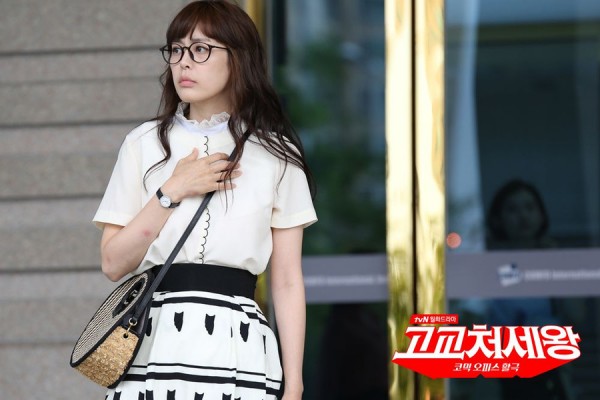 After the drama ended, she starred in dramas "Unkind Ladies" and "Oh My Ghost".

In the year 2017, she was cast as Kang Kwon Joo in the highest-rated tvN series "Voice" which currently consists of four installments, even making it into the international scene.

She was also appointed as an honorary member of the police force by the South Korea's National Police Agency less than a year later.

In the year 2020, Lee Ha Na once again worked with tvN with the melodrama "A Piece of Your Mind" together with Jung Hae In, Chae Soo Bin and Kim Sung Kyu.

She is currently set to return to the small screen to reprise her role in the "Voice" series.

After his outstanding performance in "High School King of Savvy," he once again appeared with tvN's romance comedy drama "Righteous Love" in the same year. 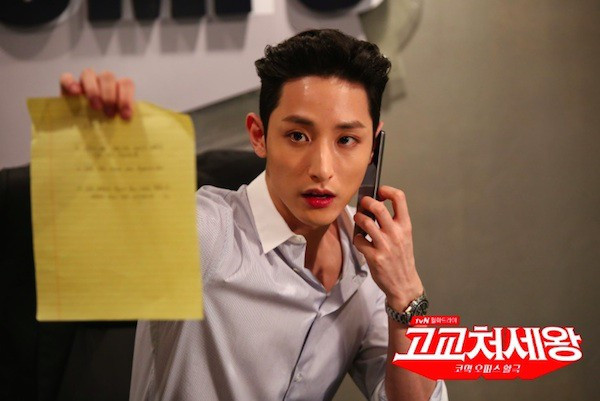 This kick started his career as an actor. He received major roles for dramas "The Scholar Who Walks the Night," "Local Hero," "Lucky Romance" and "Sweet Stranger and Me".

He reunited with "High School King of Savvy" co-star Seo In Guk in the 2021 drama "Doom at Your Service" and film "Pipeline".

In the year 2021, he became the exclusive face of the fashion brand Fahrenheit.

Charming Lee Yul Eum, a rising actress who played the adorable Jung Yoo Ah in the drama, has been busy with new projects right after the drama's conclusion. 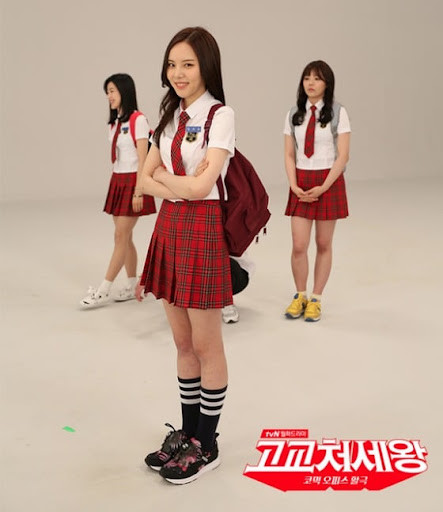 In the year 2015, she appeared in the dramas "Divorce Lawyer in Love," "Save the Family" and "The Village: Achiara's Secret", where she bagged the New Star Award in the 2015 SBS Drama Awards.

She also appeared in the dramas "Monster," "My First Love," "Dae Jang Geum Is Watching," Queen: Love and War" and "Touch".

Lee Yul Eum made her silver screen debut in the same year with the South Korean biographical film "Beyond That Mountain".

In the year 2021, she received global attention for her role in the smash-hit romance drama "Nevertheless" with Song Kang and Han So Hee.

Currently, the star is filming her upcoming Netflix drama "Ghost Story" which is set to air in the later part of 2021.
Follow KDramaStars for more KMovie, KDrama, and celebrity updates!