"Deliver Us from Evil" is one of the best action films that were ever released in the year 2021. The film marked the reunion of seasoned actors Hwang Jung Min and Lee Jung Jae, and their amazing synergy was strengthened by Park Jung Min, who's also as good as an actor.

The box office hit film was filmed in such beautiful countries as South Korea, Thailand, and Japan. Because of its great plot, amazing actors, and impressive cinematography, the film not only became available in other Southeast Asian countries but also in the West.

To see more of the excellent cast, check these movies and dramas from Hwang Jung Min, Lee Jung Jae, and Park Jung Min that are just as good. 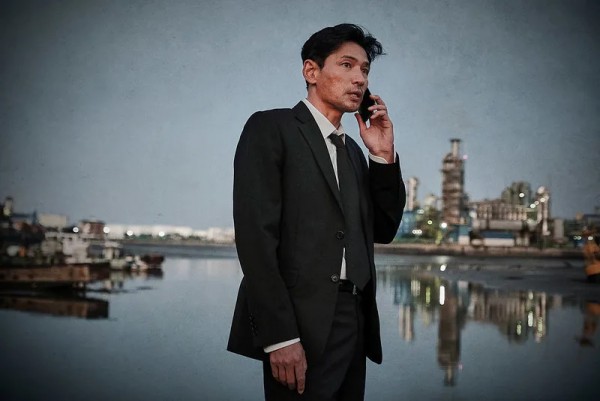 The Blue Dragon nominee once again graced the silver screen with a show-stopping performance as hitman In Nam in the 2020 action film "Deliver Us from Evil."

After the film, he starred in the JTBC romance drama television series "Hush" together with Girls' Generation member and actress Yoona.

He yet again wowed fans and viewers as he became South Korea's hostage in the 2021 reality action film "Hostage", which was directed by sensuous director Pil Gam Seong.

IN CASE YOU MISSED IT: Hwang Jung Min Talks about His Relationship with 'Hostage' Director + Memorable Episodes During Filming

On the other hand, the actor recently wrapped up filming his upcoming action crime thriller film "The Point Men" with "Crash Landing on You" actor Hyun Bin. 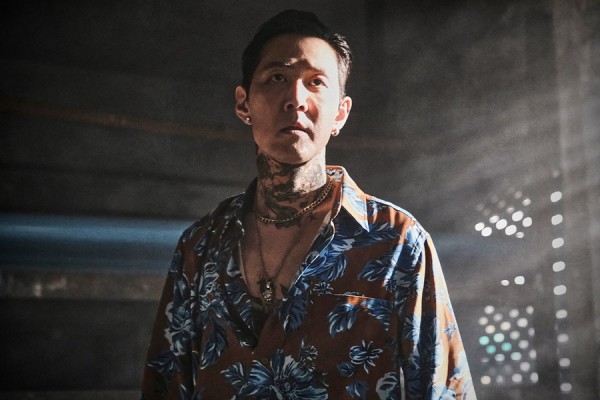 The 1990's heartthrob Lee Jung Jae showed off his action and combat skills as an avenging brother filled with wrath and rage.

After winning the Daesang (Grand Prize) as an actor for "Deliver Us from Evil," he prepared himself for his guest appearance in the SBS TV series "Delayed Justice."

The brief cameo he made in the drama was a warm up as he was then currently filming his biggest television series yet.

In the second half of 2021, he starred in the box office hit and Netflix original series "Squid Game" with Park Hae Soo, Wi Ha Joon, and Jung Ho Yeon.

The series was seriously a huge hit as it topped the Netflix Global Charts, even after weeks of its general release.

"Squid Game" also gained worldwide popularity and even trended worldwide for a whole month and up to this writing.

While "Squid Game" is still on the table, the actor is now busy preparing himself for his return to the big screen with the new film "Wiretap."

He will also challenge himself in producing a film, entitled "Hunt", which will air sometime in 2022. 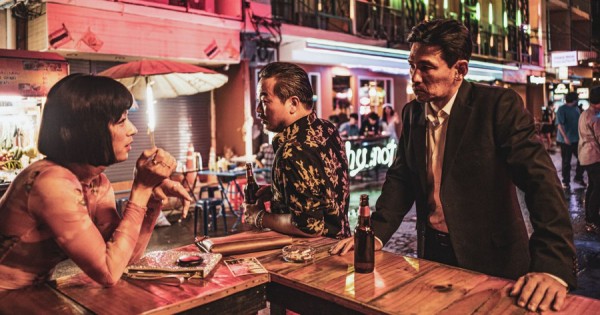 The year 2020 was a great year for actor Park Jung Min. He bagged the Best Supporting Award for his role in "Deliver Us from Evil," and also, it kick-started his career and landed his first main role for the following year.

In the year 2021, he starred in the romance drama "Miracle: Letters to the President" and was coupled with Girls' Generation member and actress Yoona.

He also established his own book publishing company, Muze Books, and became the editor of the first book published by the company.

In the same year, he also returned to the small screen with Netflix's original drama fantasy series "Hellbound" together with Yoo Ah In, Kim Hyun Joo, and Won Jin Ah.

At the moment, while manning his company, he is also currently filming his comeback film "One Victory," which is slated to air in the first half of 2022.