Through her years in show business, idol-actress and BLACKPINK member Jisoo experienced getting embroiled in dating rumors. With this, get to know the two famous South Korean stars who were linked to the "Snowdrop" star.

When GOT7 Jinyoung and BLACKPINK Jisoo worked together as MCs of the music show Inkigayo in 2017, fans shipped them and even named them as the JinJi couple, or the amalgamation of their names.

As both are the visuals and vocals from their respective groups, it was all that easy for fans to wish for them to end up together. 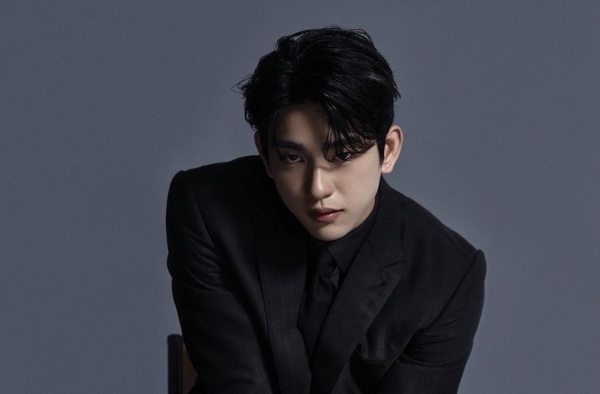 According to Channel Korea, Jinyoung mentioned before that since he and Jisoo have mutual friends in the industry, they were in the same group chat. Due to this, some suspected they were dating because of their closeness.

However, there hasn't been an official statement regarding their real score, meaning that their relationship is purely friendship. 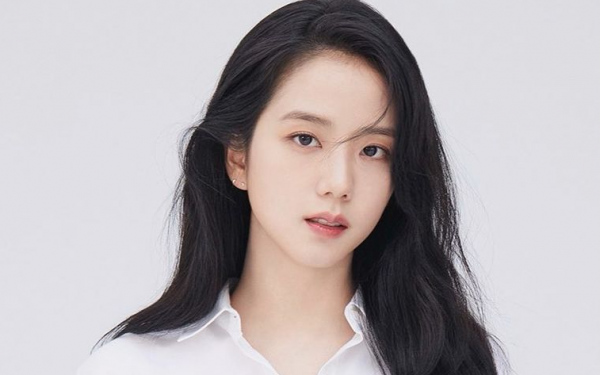 But since they are both in the acting arena, shippers are looking forward to seeing them in one drama soon. 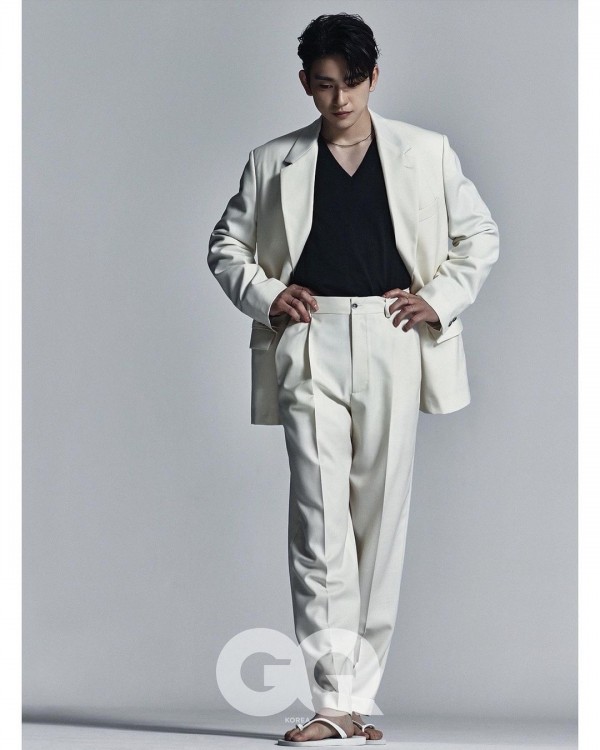 YOU MIGHT ALSO LIKE: GOT7's Jinyoung to Make His Silver Screen Return with Action-Thriller Movie 'Christmas Carol'

The idol-actress was recently embroiled in a dating rumor with famous soccer player Son Heung Min.

In the first week of October, BLINKs were shocked to see Jisoo trending on Twitter and her name was dragged in a relationship speculations with Son Heung Min. 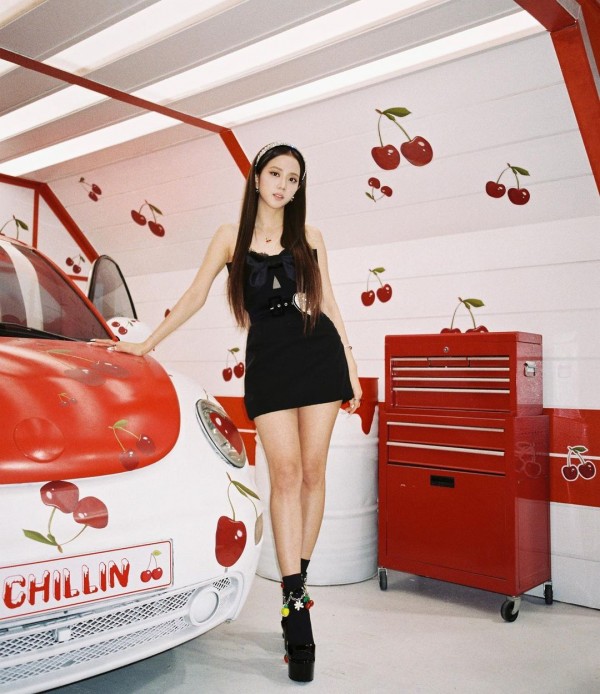 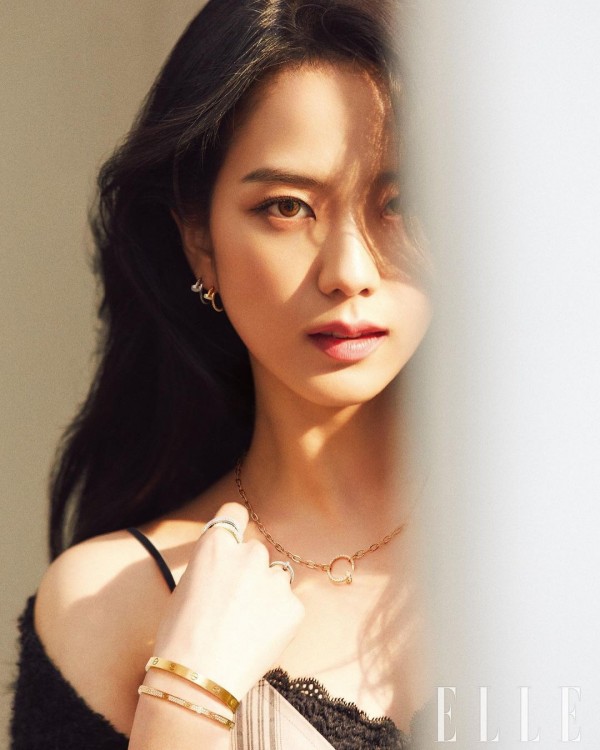 The agency stated that the dating rumor was not true. The company added that their team was still carefully monitoring the news being published online.

YG Entertainment also asked the public to refrain from spreading false information about their artists.

What's Next for GOT7's Jinyoung

After his legal Kdrama "The Devil Judge" concluded last August, GOT7 member Jinyoung is already booked for more projects. He currently appears in the Friday-Saturday series "Yumi's Cells" along with Kim Go Eun and Ahn Bo Hyun.

Apart from it, the idol-actor is already confirmed to lead the action-thriller film "Christmas Carol." It has been said that the filming production for the movie will start in the first half of 2022.

IN CASE YOU MISSED IT: BLACKPINK Jisoo Net Worth 2021: How Wealthy is the 'Snowdrop' Actress?

Do you want to see BLACKPINK Jisoo and GOT7 Jinyoung in a new drama? Share your thoughts with us in the comments!