Super Junior member and "She Was Pretty" actor Choi Siwon strikes a pose for the camera as he decorates the November issue of Marie Claire Korea magazine.

Singer and actor Siwon displays his smart-casual side in his recent pictorial with Marie Claire Korea magazine.

Siwon decorates the November issue of the magazine with his fresh and bright visuals and trendy outfits. 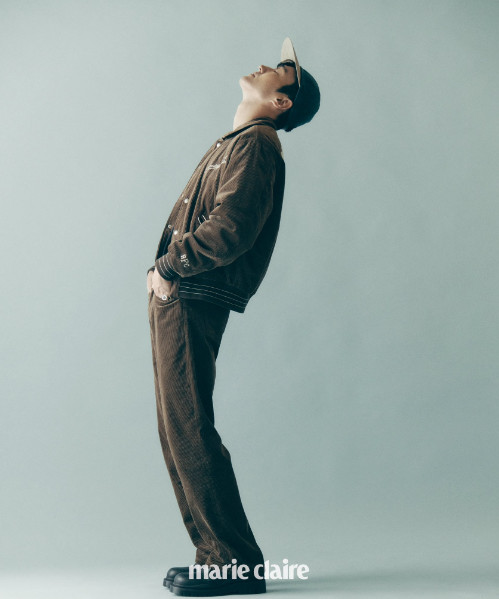 IN CASE YOU MISSED IT: Super Junior's Choi Siwon Spends Leisure Time in Golf + Continues To Work as an Actor after Hosting tvN's Talk Show

He also showed off his laidback style and "just woke up" look with his no make-up face and a white cozy hoodie. 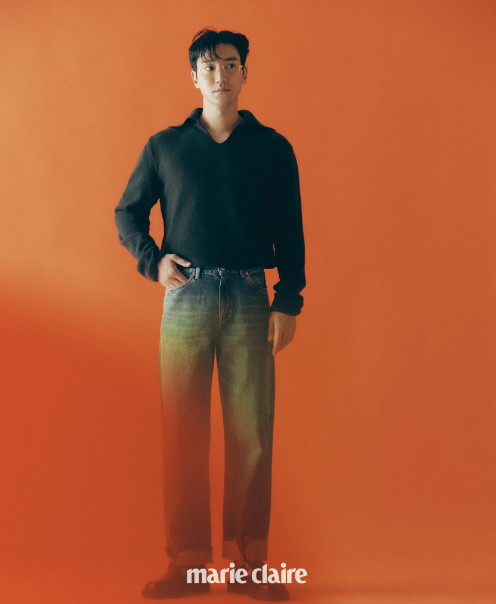 Siwon isn't worried about coupling denim with denim in the shoot. He indeed rocked the denim top matched with his denim pants. Despite his "chill" style, he incorporated a bit of swag by wearing a snapback cap to finalize the look.

The singer-actor sat down with Marie Claire for a brief interview about his upcoming drama series. 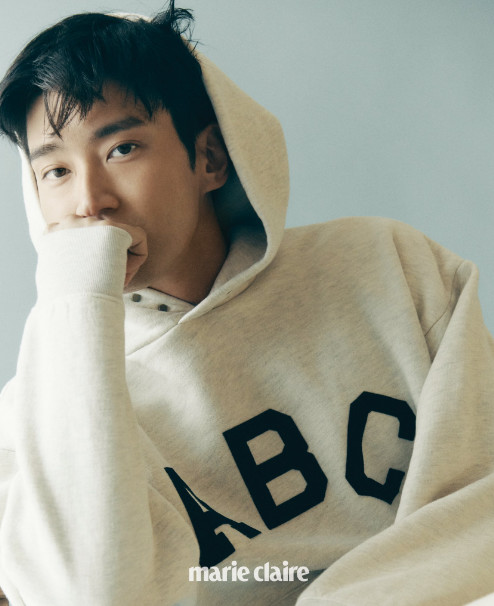 In the drama, Siwon takes on the role of the producing director Kang Book Goo. He raises expectations by saying, "It is a work that makes you want to do it without hesitation."

For Siwon, the charms of the drama are its characters, interesting individual stories, and the relationship between each of the characters.

He also said, "I made very good friends. I worked well with the actors, and I was able to learn how to express gratitude and value while filming. This work will surely remain in my memory for a very long time.

Siwon is observant, and he looks at things whenever he receives new work. He does not only want to show his character, but he also wants to show what kind of message he wants to give in his works.

He concluded the interview by talking about UNICEF activities, which is another topic of interest aside from singing and acting. He wants to make sure that the children are safe from danger in the online environment.

On the other hand, Siwon's new drama "Work Later, Drink Now" with Lee Sun Bin, Han Sun Hwa, and Apink Eunji is set to air for the first time on October 22 on TVING.
Follow KDramaStars for more KMovie, KDrama, and celebrity updates!