The 28-year-old singer, model, and actress proved herself as one of the most talented actresses in the industry after she diversified her acting roles by appearing in many dramas and films.

After a decade of pursuing an acting career, how much does the "Missing 9" actress really earn?

The "Missing 9" actress started her career as a singer and dancer in the GP Entertainment's girl group JQT. However, the group soon disbanded after a year since debut. 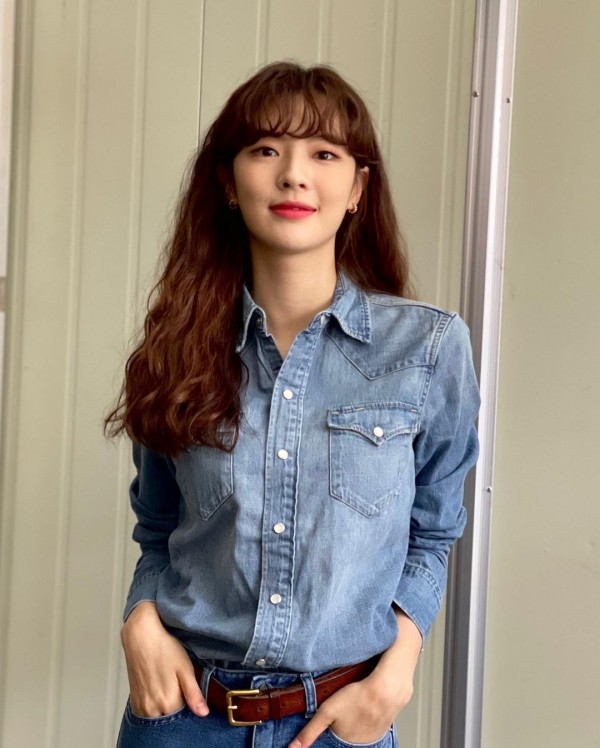 Lee Sun Bin decided to pursue her modeling career. She did a lot of commercials and music video appearances before venturing into the acting scene.

She made her South Korean television debut in 2016 with a supporting role in the JTBC drama "Madame Antoine: The Love Therapist," several cameo appearances in dramas and films such as "Entertainer," "Another Miss Oh" and "Entourage" followed through.

IN CASE YOU MISSED IT: Lee Sun Bin Thanks 'Voice 4' Song Seung Heon for Gifting Her a Coffee Truck On Set

The actress received her breakthrough role in 2016, where she portrayed the gold digger, Jo Mi Joo, in the OCN drama "Squad 38" with Seo In Guk and Ma Dong Seok.

In the year 2018, she received her first major role in JTBC's action-romance drama "Sketch" with Rain, Lee Dong Gun, and B1A4 Jinyoung.

In the same year, it was reported that she had been dating actor and comedian Lee Kwang Soo.

The year 2021 was very prosperous for the South Korean actress. She became the the ambassador for Gyeonggi World Ceramic Biennale and led the action comedy film "Mission: Possible" with Kim Young Kwang. 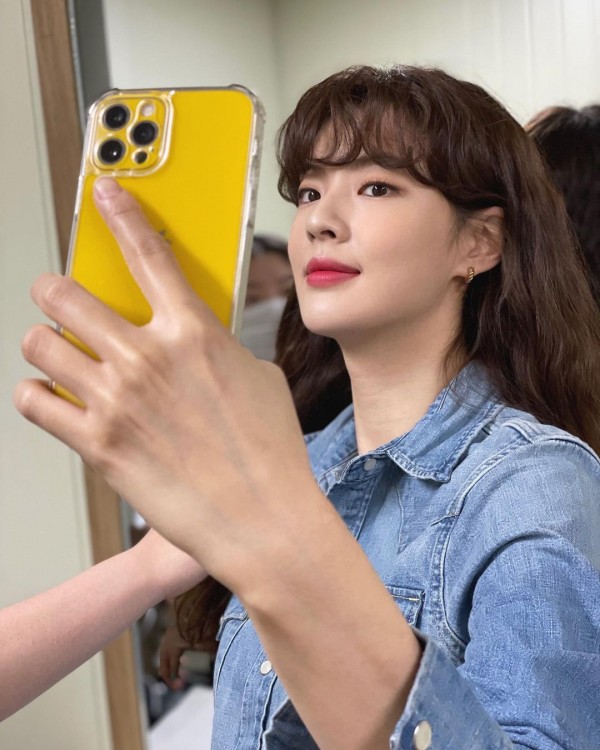 Because of this, her net worth significantly increased, even doubled. In 2020, the "Sketch" actress' estimated net worth was $80,000.

Lee Sun Bin's net worth increased a lot. Her estimated net worth for 2021 is $100,000. It is expected to increase even more as the actress is set to return to the small and big screens this year.

YOU MIGHT LIKE: 'Work Later, Drink Now' Behind the Scenes: Lee Sun Bin, Han Sun Hwa, Eunji and Siwon Display Synergy While Filming for Posters

She is also currently in the middle of filming her forthcoming movie "Bacteria," which is scheduled to premiere in the early part of 2022.

What is your favorite Lee Sun Bin drama? Share it with us in the comments below!
Follow KDramaStars for more KMovie, KDrama, and celebrity updates!