Phenomenal star Rain and Korean heartthrob Kim Bum are currently filming their new fantasy-drama "Ghost Doctor," and they are spoiling the potential viewers about their upcoming characters and newfound friendship through SNS.

In March, Rain was reported to have his small screen comeback with "Ghost Doctor" after three years of hiatus as he focused on producing music in the previous years. 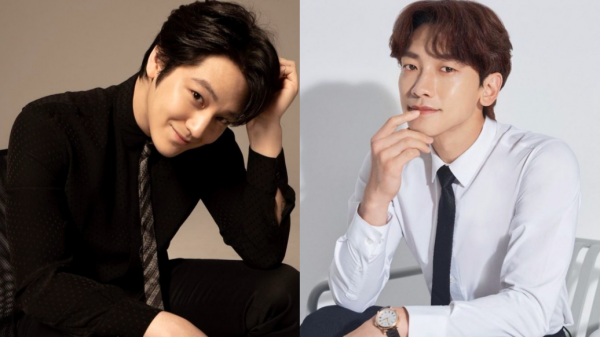 After the two verified their participation in "Ghost Doctor," the filming production commenced in September. 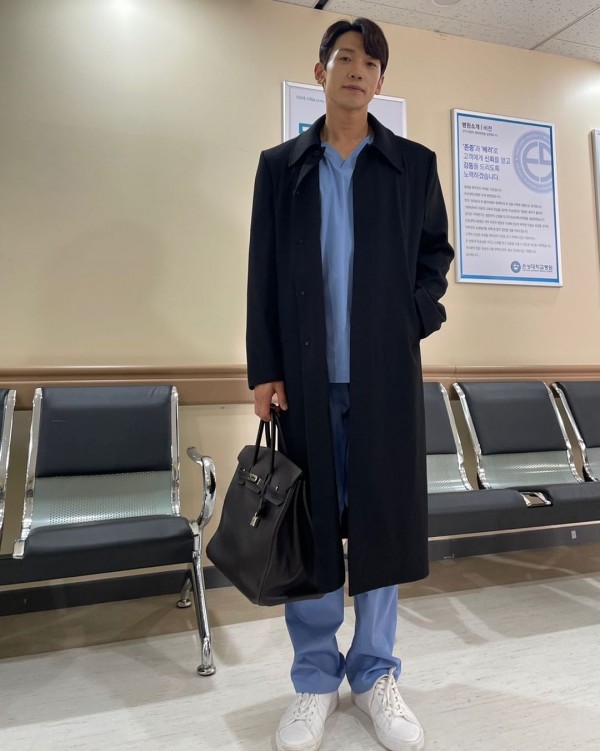 As the duo prepares for the project, Kim Bum, most especially never fails to involve the fans in his journey. The "Law School" star surprised his followers when he posted a series of photos that show his look for his forthcoming character. 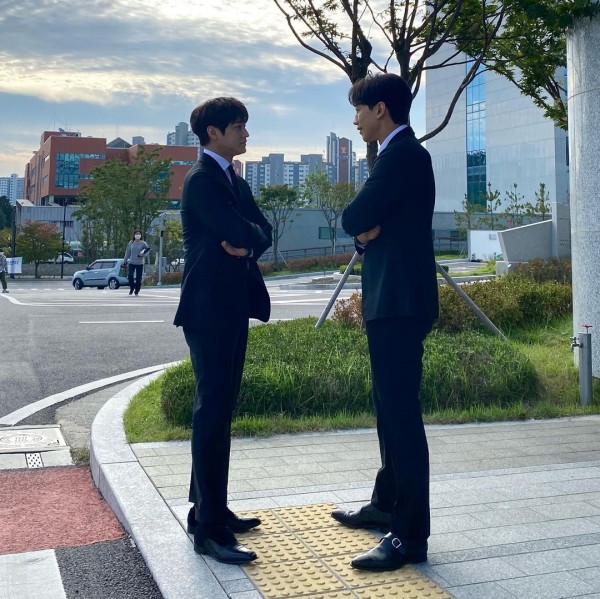 Sporting black and curly hair, the actor looks refined while clad in his white lab gown. Kim Bum is consistent in sharing behind-the-scenes photos on his social media account. 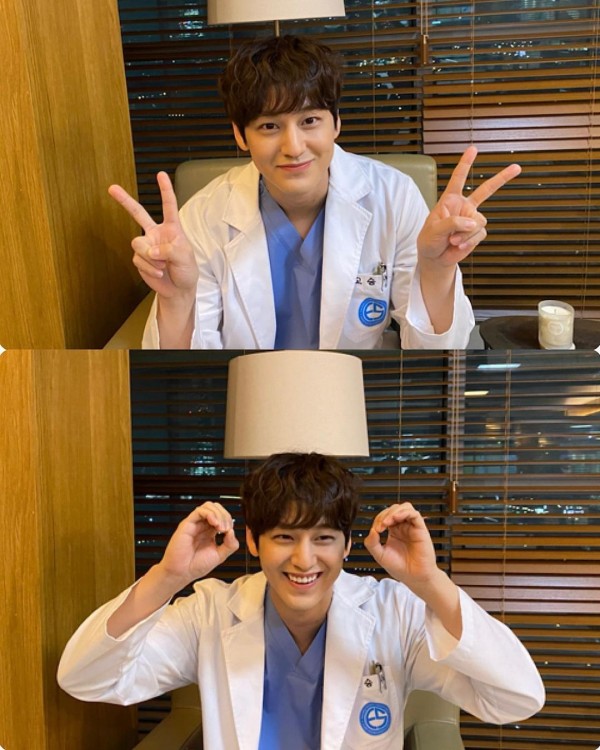 His followers also can't help but notice his bond with co-star Rain.

The singer-actor shows support to Kim Bum by commenting in most of the photos he uploads online. 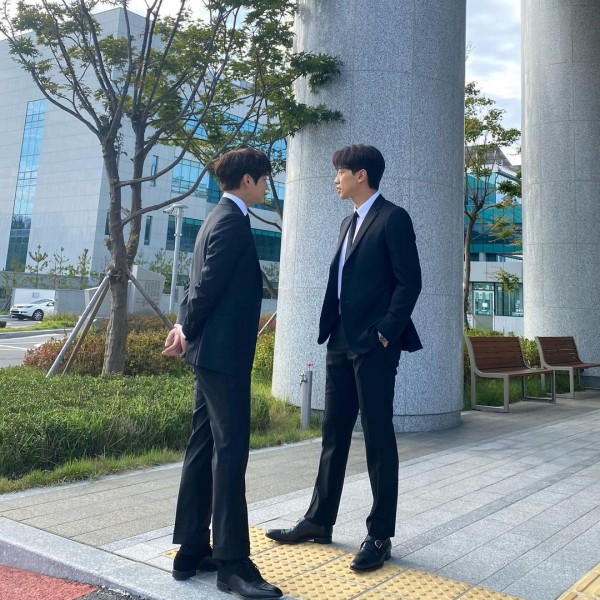 Kim Bum reciprocates by uploading pictures while on the set of "Ghost Doctor." Apart from his lab gown, the younger also exudes impressive visuals while dressed in a suit.

IN CASE YOU MISSED IT: Confirmed! Apink's Son Naeun to Appear Alongside Rain and Kim Bum in Upcoming K-Drama 'Ghost Doctor'

Meanwhile, Apink Son Naeun will also star in the drama. "Ghost Doctor" will be written by Kim Sun Soo, and Boo Sung Chul is in charge of the direction.

The potential release of the drama is in the second half of 2021.

Rain will play the role of Cha Young Min, a genius doctor but selfish and arrogant.

Kim Bum takes the role of Go Seung Tak, and Son Naeun will play the character of Oh Soo Jung.

The K-drama will be produced by Bon Factory, the company behind the production of "Master's Sun," "What's Wrong with Secretary Kim?," and "You're Beautiful."

There is no confirmation yet on which network or online streaming sites "Ghost Doctor" be available.

YOU MIGHT ALSO LIKE: 2PM's Junho and Lee Se Young Embrace the Ups and Downs of Their Romance Journey in New 'The Red Sleeve Cuff' Teaser

Are you excited to see Rain and Kim Bum in "Ghost Doctor"? Share your thoughts with us in the comments!