Lee Jin Wook introduced his mysterious character in tvN's newly released teaser for drama "Bulgasal," where he will star alongside Kwon Nara, and Lee Joon.

Read the article for more details! 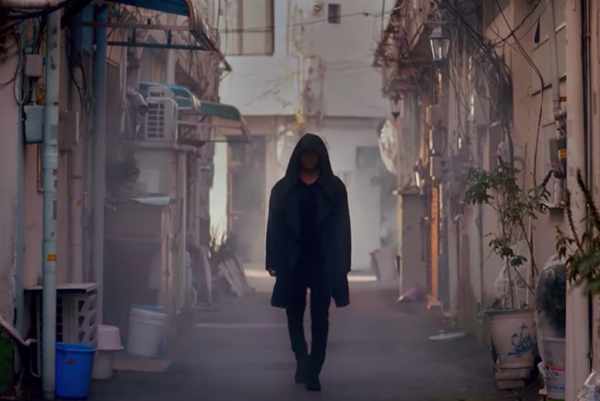 The first teaser begins with a man who travels from different years, starting from the Joseon Era to the present time, where he is walking down a secluded alley while clad in a black hoodie.

From the video released the viewers already had a hint on what to look forward to in the upcoming drama.

What to Know About Kdrama 'Bulgasal'

Fantasy drama "Bulgasal" will tell the story of a woman who experienced many reincarnations for the past 600 years and recognizes all her past lives and a specific encounter with an immortal.

"Bulgasal" is a mythical creature that drinks human blood.

Lee Jin Wook takes the role of Dan Hwal, a bulgasal who became a human once 600 years ago. The unexpected twist in his life started when he was fulfilling his mission as a military officer to erase the remains of the previous dynasty, and became immortal. 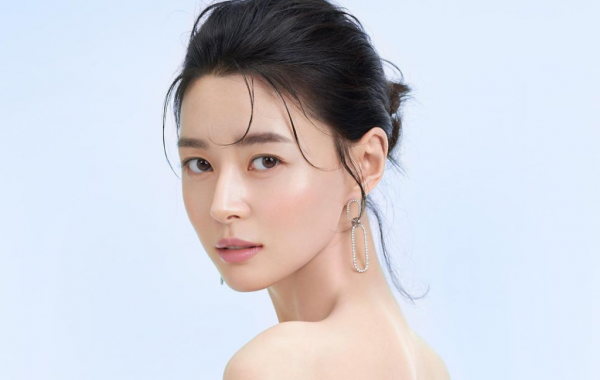 Following her historical series "Royal Secret Agent," Kwon Nara will make her drama comeback in December. She is expected to portray the character of Min Sang Woon, who became a bulgasal once due to Dan Hwal's revenge, but she also reincarnated as a human.

Idol-actor Lee Joon is Ok Eul Tae, a bulgasal who lives privately and uses his wealth to help those in need. 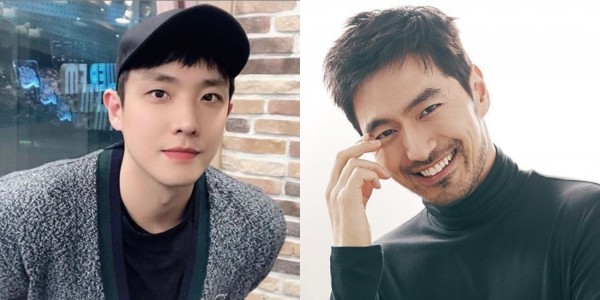 YOU MIGHT ALSO LIKE: 'Jirisan' Episode 4: Ju Ji Hoon and Jun Ji Hyun are Within Reach at Uncovering the Truth Behind the Mysterious Incidents

This marks Lee Jin Wook, Kwon Nara, and Lee Joon's first drama together and many are anticipating their acting performances.

Fans are also excited to see what kind of chemistry the trio will bring.

As the promotion starts for "Bulgasal" the drama is scheduled to meet the domestic and international viewers on December 18 at 9 p.m (KST) on tvN. It will replace Jun Ji Hyun and Ju Ji Hoon's Saturday-Sunday series "Jirisan."

What are your thoughts about Lee Jin Wook, Kwon Nara, and Lee Joon's new drama "Bulgasal"? Share it with us in the comments!