Jang Ki Yong and Song Hye Kyo unveiled their "Now, We Are Breaking Up" characters in the latest Dazed Magazine issue.

On November 5, a fashion magazine surprised the public by releasing pieces of snaps for their special edition issue starring Jang Ki Yong and Song Hye Kyo on the cover. Ahead of their drama's premiere, the two lead stars are about to grace the fashion world first with Dazed Korea.

As their characters in the series are both involved in the fashion industry, Song Hye Kyo and Jang Ki Yong channel their inner fashionista and display the love chemistry that the viewers are about to see in the drama.

To begin with, it has been said that the new special issue magazine for the winter edition will have over 30 pages, heralding only the story of the two celebrities. The beautiful pictorial exhibits the connection between Ha Young Eun (Song Hye Kyo) and Yoon Jae Guk (Jang Ki Yong). 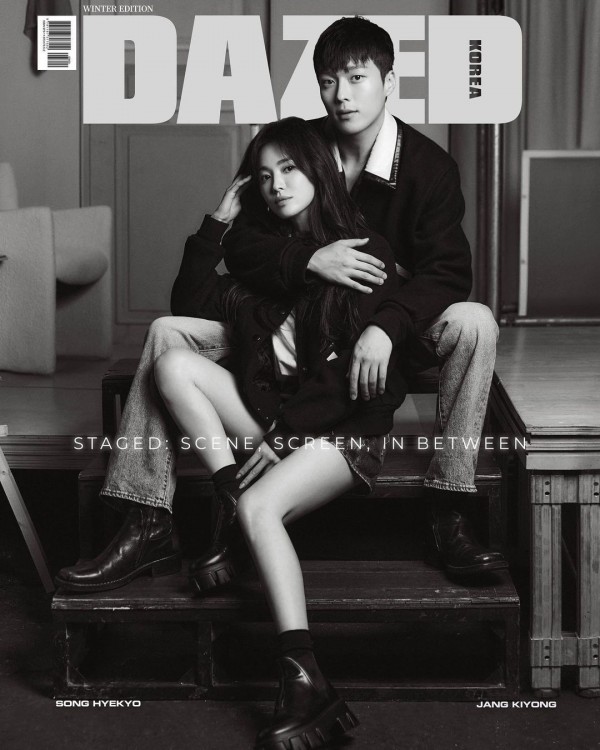 In addition, Fendi, a global fashion house, partnered with Dazed Korea to showcase pieces of their collection that can be seen worn by the main actors. Song Hye Kyo is also the new face of the said luxury brand.

Dazed Korea Shares a Glimpse of Their Interview with the 'Now, We Are Breaking Up' Stars

Through Fendi's chic and classy outfits, it perfectly creates a sensuous couple look while still maintaining the individuality of Jang Ki Yong and Song Hye Kyo. The "Now, We Are Breaking Up" protagonists continued to explain their respective roles without hesitation. 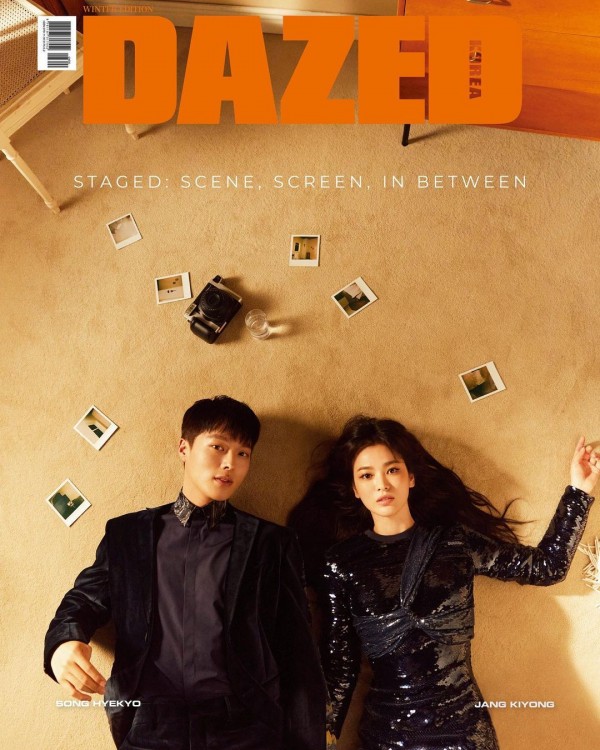 The "Descendants of the Sun" actress said that the love comes back to Ha Young Eun, who kept her profession but lived freely without being bothered by her emotions. She added that her character makes wise and healthy decisions.

Meanwhile, Jang Ki Yong shared that his upcoming character is full of passion and confidence, not only in life but also in work. He continued by confessing that he had a lot of worries while doing the series because it was different from the characters that he had played before. 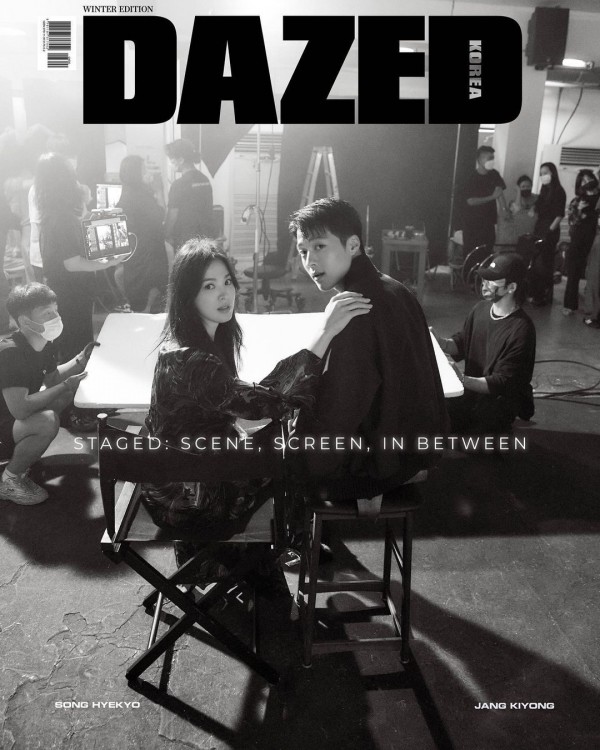 Song Hye Kyo's new leading man also said that it was great to be working with the actress. Since their first table reading, Jang Ki Yong's vision for the project was bright, and he was glad that it all happened in reality.

Meanwhile, the female star praised Jang Ki Yong and even described him as innocent, bright, and cheerful. Song Hye Kyo also mentioned in the interview that she didn't have a difficult time working with the actor. She said that Jang Ki Yong followed her advice until the end of their filming. According to her, Ki Yong seemed to be loved wherever he went.

The special magazine edition will be available soon, both online and in print. The photos are expected to be released on Dazed Korea's social media accounts.

IN CASE YOU MISSED IT: 3 Couples to Anticipate in Song Hye Kyo and Jang Ki Yong's Romance Drama 'Now, We Are Breaking Up'

What can you say about Jang Ki Yong and Song Hye Kyo's first magazine cover together? Share your thoughts with us in the comments!