As Hallyu continues to have bigger audiences overseas, other famous online streaming platforms are collaborating with various broadcasting companies in South Korea to produce top-tier content. Aside from adaptations doing remakes are a popular project for most of entertainment companies.

'Crash Landing on You' to Have a Remake

Recently, CJ ENM, one of the most successful and biggest content producer companies in Seoul, announced that they are coordinating with Netflix US to develop a remake of the record-breaking 2020 tvN drama "Crash Landing On You."

According to various Korean media reports, Studio Dragon CEO Kang Cheol Gu said in public that they are already in the final process of a contract with Netflix US to plan and develop a new version of the K-series "Crash Landing On You." 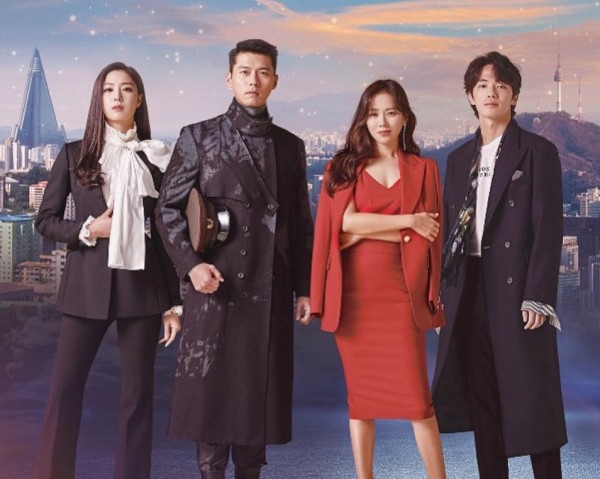 Meanwhile, there are no confirmed details yet of who will be the potential actors to play the characters of Captain Ri (Hyun Bin), Yoon Se Ri (Son Ye Jin), Seo Dan (Seo Ji Hye), Gu Seung Jung (Kim Jung Hyun) and the other remaining roles.

tvN's "Crash Landing On You" received massive love and support from both the domestic and international audience during its run in 2019 to 2020. It recorded new high viewership ratings in the history of tvN. 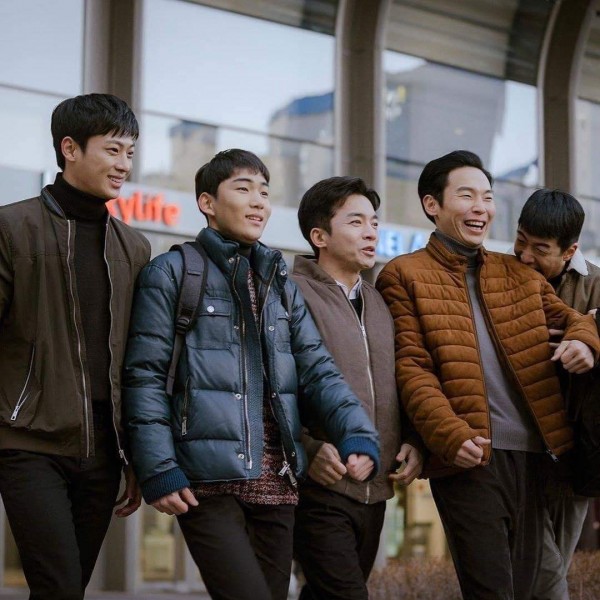 Even the romantic-comedy series had already concluded, it continued to make an impact in different parts of the world. The drama and the cast were nominated in various award shows abroad. Lots of parody were also produced by the fans, which was uploaded online. Most of the Kdrama fans consider CLOY as one of their favorite series.

YOU MIGHT ALSO LIKE: Lee Min Ho, 'Crash Landing on You' Remain the Most Popular Overseas, According to 2021 Global Hallyu Trend

CJ ENM to Partner with Apple TV and Disney Plus

In addition to the news report stated by Insight Korea, CJ ENM is in the process of producing five Netflix original works. Meanwhile, the newly launched Disney Plus and Apple TV in South Korea are also negotiating with CJ ENM to work hand in hand for more content in the future.

However, upon hearing the news, netizens shared their opinions regarding the remake. Some are curious of which specific country will do the said reboot. 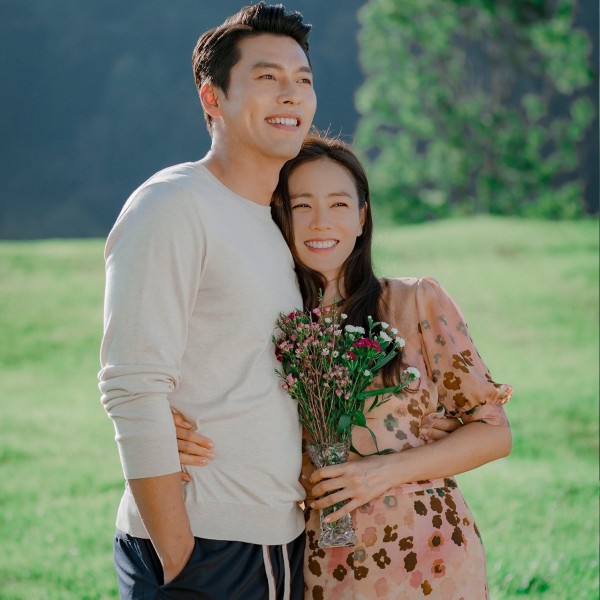 This is not the first time that a Korean drama will have a remake. Since the Korean wave boomed outside Asia, many international markets are making their way to Seoul to build a strong partnership in Korean entertainment.

With the increasing number of consumers of Korean dramas in the US and other big regions all across the globe, there is no doubt that South Korea is now one of the leading powerhouses that produce exceptional content.

IN CASE YOU MISSED IT: 'Crash Landing on You' Wins Grand Prize at the 2021 Korea Communications Commission Broadcasting Awards

What are your thoughts about the remake of "Crash Landing On You"? Share it with us in the comments!