The Korea Communications Commission Broadcasting Awards named the Korean dramas that set the Hallyu trend in different parts of the world. "Crash Landing on You," starring Hyun Bin and Son Ye Jin, got the highest award among the other series.

Even after CLOY premiere in 2019, it still gained recognition from various countries up, proving the strong branding of Korean entertainment. 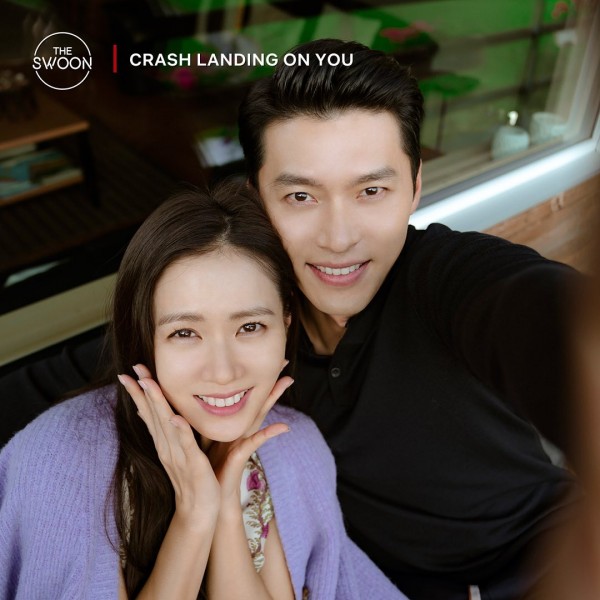 Meanwhile, Ahn Hyo Seop's "Dr. Romantic 2" and Park Seo Joon's 2020 redemption drama "Itaewon Class were two of the 15 shows that were selected to receive the Excellence Award at the same awarding ceremony.

The Korea Communications Commission Broadcasting Awards is an annual ceremony to commemorate the excellent programs produced by various broadcasting companies, may it be in series, variety shows, and more.

In addition, an online award ceremony will be held on September 13.

Over social media platforms, K-drama fans congratulated the cast of "Crash Landing on You."

Crash Landing On You just won a Daesang and I know Hyun Bin & Son Yejin r out there beaming w joy bc the masterpiece they endeavored to create has finally gotten the grand prize it deserved 😭💕 pic.twitter.com/bcKBlLke8a

YOU MIGHT ALSO LIKE: Hyun Bin Becomes the New Ambassador of Italian Brand 'Loro Piana' + Displays His Dandy Style in Latest Event Ceremony

Crash Landing on You cast members are presently busy working on their solo projects.

In the first half of 2021, Son Ye Jin was confirmed to have her drama return with "Thirty Nine," along with Yeo Woo Jin, Jeon Mi Do. It is said to premiere in 2022. 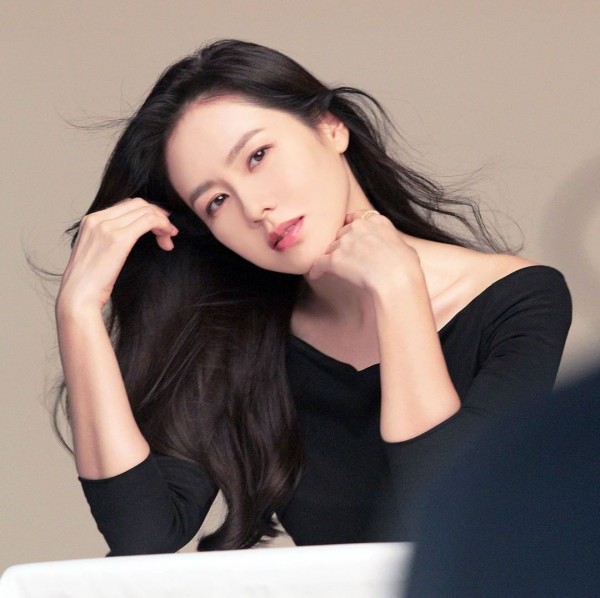 Hyun Bin has been doing endorsements for high-end brands. After his successful collaboration with LazMall, the "Secret Garden'' star became enthusiastic in exploring the fashion industry. He will also return with the much-anticipated sequel, "Confidential Assignment 2."

Meanwhile, Seo Ji Hye is in talks to star in a new drama, "Kiss Sixth Sense," along with Yoon Kye Sang. 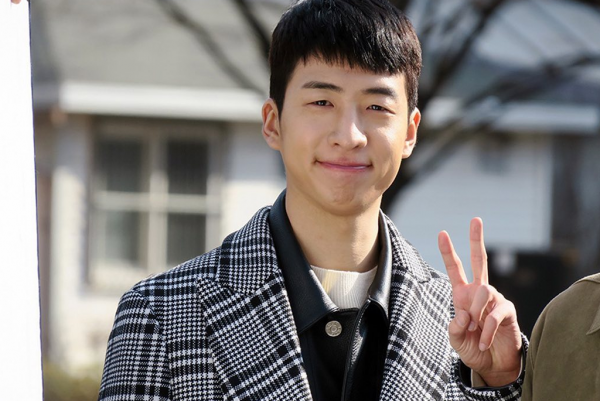 Rising star Yoo Soo Bin is currently a regular member of SBS' "Master in the House," and also appears in JTBC's "Lost" with Ryu Jun Yeol and Son Na Eun.

Congratulations to Crash Landing on You cast and crew!