Wi Ha Joon proves he is more than just a rising star but a doting uncle as well in a heartwarming Instagram post with his niece.

The "Squid Game" star did not shy away from showing off his sweet side as he updated his 9.4 million followers with a glimpse of his life behind the camera.

The breakout star once again stole our hearts with a swoon-worthy photo featuring his niece, whom he calls Princess Ahyun.

In a series of posts, the 30-year-old South Korean heartthrob made sure that he spent time with his niece despite having a busy schedule. 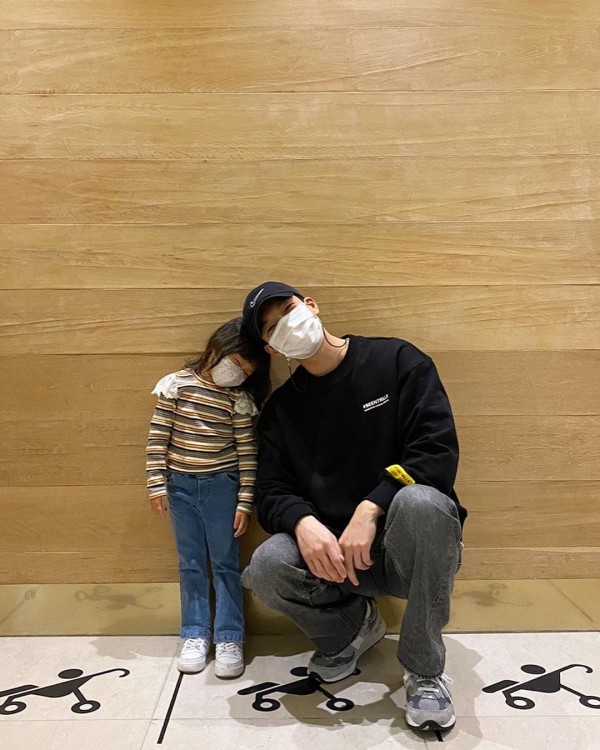 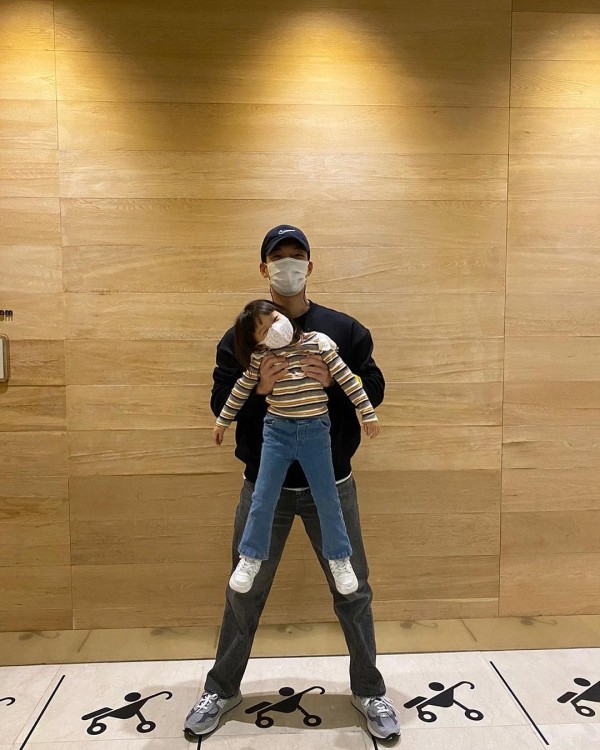 Over his caption, he shared that they bonded over a "date" after a long time of not seeing each other.

"A date with Princess Ahyun on a day off after a long time. Bumping and sweet attack," Wi Ha Joon Instagram caption reads.

The model-turned actor often features his adorable niece on his social media.

Apart from his topless IG post flaunting his perfectly chiseled abs and exercise routine, the "18 Again" actor posts how he usually spends time with Ahyun, who is the daughter of his elder sister.

Initially, fans thought it was his daughter, but Wi Ha Joon is currently single and is not dating anyone, as mentioned by other outlets.

While he ensures that he still has time for his niece, Wi Ha Joon is set to appear in a slew of upcoming Kdramas starting by the end of 2021.

In the forthcoming tvN series, the actor transforms into the mysterious madman named K, whose goal is to seek justice.

In one interview, Wi Ha Joon spoke about his new character, describing it as "rough to the extent that his fists will come before his words" however, behind his strong personality is a man who only wants justice.

Moreover, he also spoke about his transformation, especially his haircut, revealing that it was the shortest he has ever had. 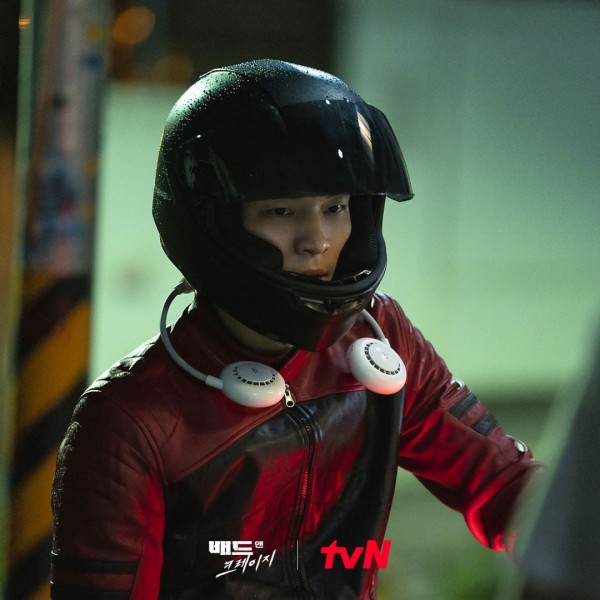 The heartthrob also shared his preparation, revealing that he had a lot of training and exercise since he is set to take on numerous action scenes.

"Bad and Crazy" release date is set on December 17, airing every Friday and Saturday on tvN and iQiyi.