Wi Ha Joon is reaping the rewards of the "Squid Game" craze after reportedly starring alongside Kim Go Eun and Nam Ji Hyun in the upcoming Kdrama "Little Women."

Following the massive frenzy of Netflix's "Squid Game," the 30-year-old actor is ready to take things to the next level after being casted as one of the main characters.

According to Sports Chosun, an industry representative revealed that Wi Ha Joon is offered to play the male lead.

Meanwhile, Kim Go Eun and Nam Ji Hyun are still in talks to star in the forthcoming drama but are positively considering the offer. 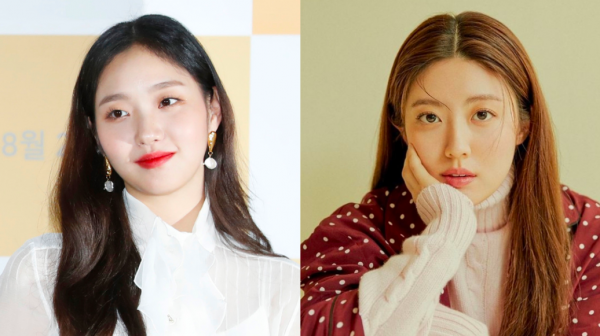 'Little Women' Release Date and What We Know So Far

Apart from its roster of actors, what made the upcoming drama interesting is the team behind it.

Helmed by Kim Hee Won, the genius behind the mega-hit Kdrama "Vincenzo" and "Money Flower," she will work alongside screenwriter Jung Seo Kyung, who penned the movie "The Truth Beneath" and the 2018 tvN series "Mother."

In addition, renowned company Studio Dragon is set to produce the drama.

"Little Women" filming session will begin in the second half of the year after officially completing the cast lineup. 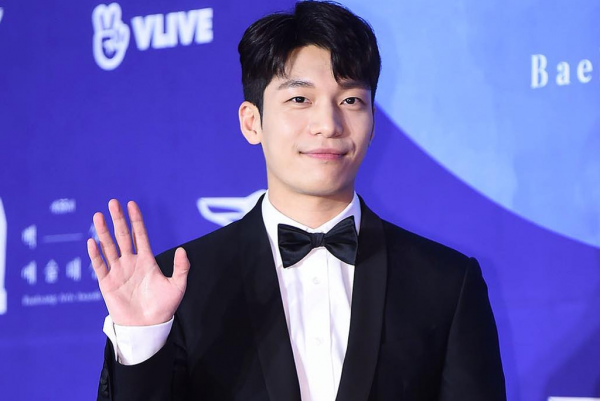 Aside from his Kdrama with Kim Go Eun, the newest heartthrob dominates the Kdrama land with his slew of upcoming projects.

Right after "Squid Game," fans will get to see Wi Ha Joon on the small screen in the thriller fantasy series "Bad and Crazy" alongside Hallyu star Lee Dong Wook and Han Ji Eun.

He took on the role of K, a detective who used to be materialistic but turned into a dedicated fighter for justice after having an alternate personality through Soo Yeol, played by the "Goblin" star. 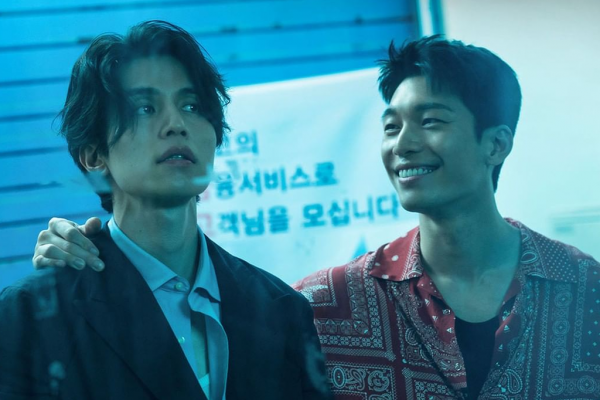 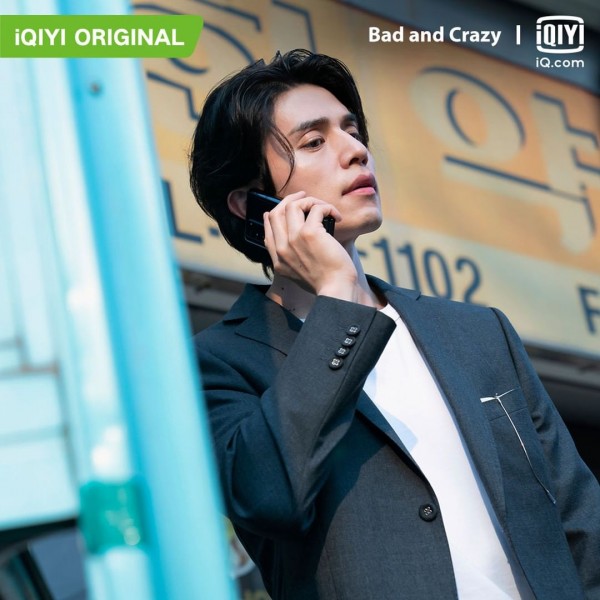 "Bad and Crazy" release date is slated on December 17 and will be available on tvN and iQiyi.

Adding to the list of Wi Ha Joon's new Kdrama is the remake of "Que Sera, Sera" with Jeon So Nee.

After 13 years, the melodrama will have a new spin alongside a new cast.

Moreover, both the OG "Que Sera, Sera" lead stars Eric Mun and Jung Yu Mi reportedly turned down the offer to appear in the remake. 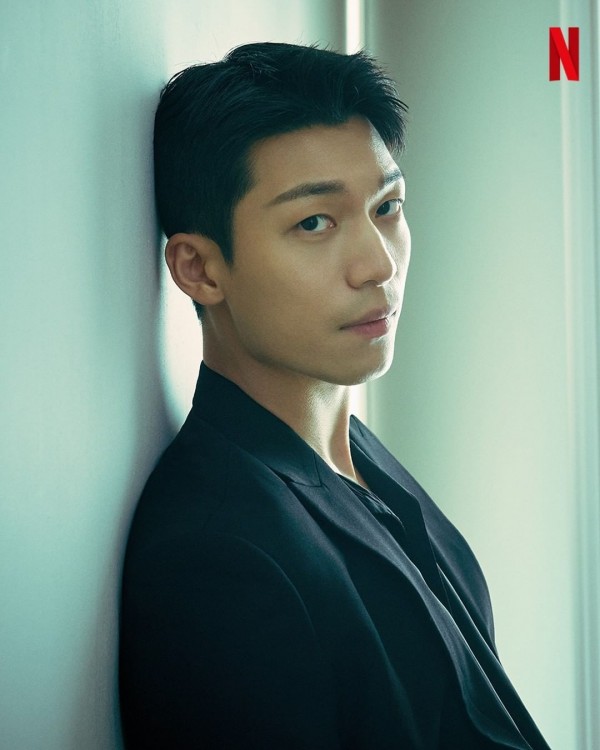 In just weeks after the premiere of "Squid Game," the cast members, including the 30-year-old actor, achieved overnight success and even landed on the US longtime running talk show "The Tonight Show Starring Jimmy Fallon."

Adding to his list of achievements, he also graced Men's Health magazine, wowing fans with his perfectly chiseled abs. 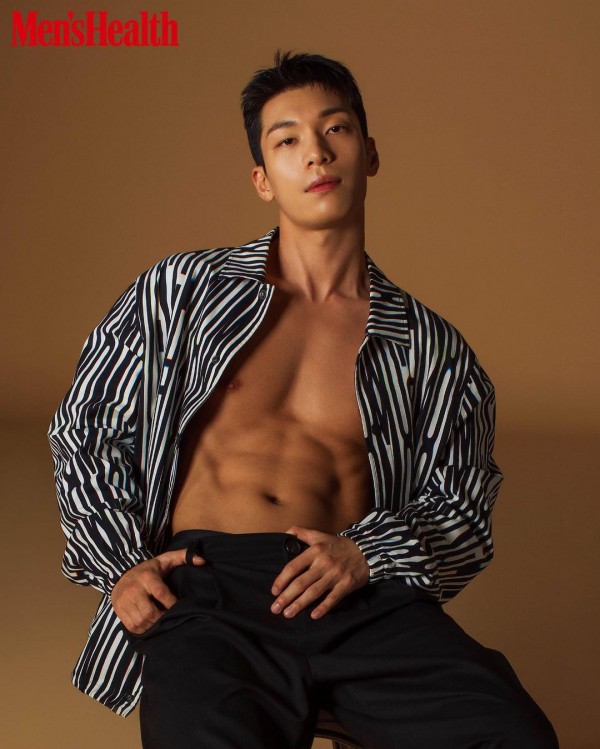 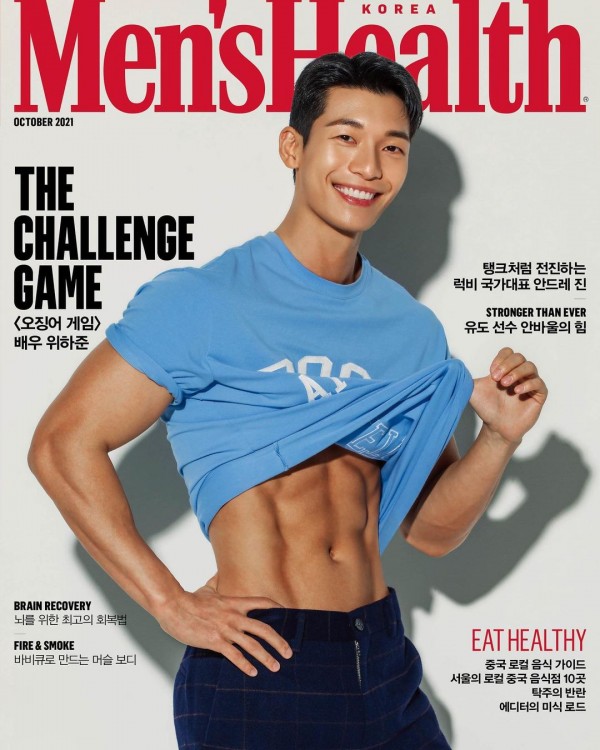