Good genes do run in the family, as Jung Hae In featured his younger brother on his Instagram.

The "D.P" actor rarely posts photos of his family on social media, but this time, he looked proud beside his equally handsome sibling, Jung Hae Jun.

Over Jung Hae In's Instagram, he gladly showed off his brother, who is seven years younger than him.

The duo were all smiles as they looked straight into the camera.

In his caption, the "Something in the Rain" star wrote "brother," making fans swoon over the Jung family's visuals. 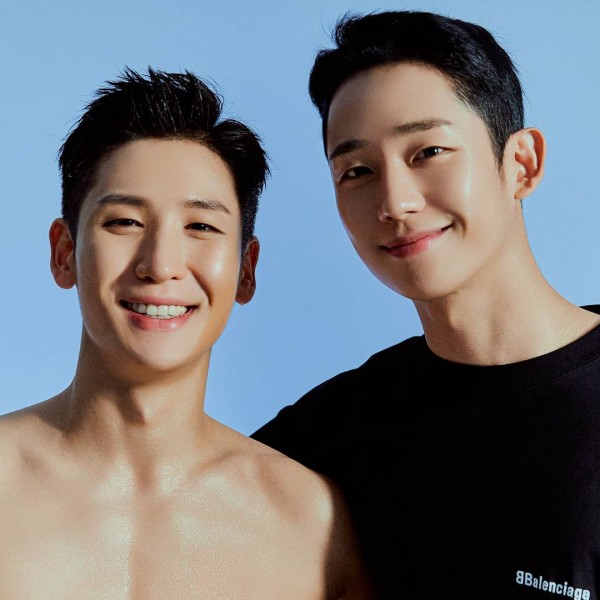 Jung Hae In's Instagram post immediately gained over half a million likes and a ton of comments, with the majority of netizens praising how both are good-looking.

IN CASE YOU MISSED: Jung Hae In Dating History: Here's the 'D.P' Stars' Rumored Girlfriends Through the Years + Once Revealed his Ideal Type

Jung Hae In's Brother Once Appeared in 'Hangout with Yoo'

In 2019, the Jung siblings guested in MBC's "Hangout with Yoo," where the younger brother revealed interesting facts about the actor.

He said that Jung Hae In "influenced" him a lot and even described him as a "cool person."

"Even if we were not family, I would still think he is such a cool person. I'm really influenced by him."

Moreover, the younger Jung shared how he admired the "One Spring Night" star, especially his outlook in life.

"I look up to him for things like how to live life, what kind of mindset I should have, how I should treat others, and how I should love others. I just like everything he does. He's a good person," he said.

Did You Know? Jung Hae In's Grandfather is an Influential Figure During the Joseon Era

Apart from his heartthrob-looking brother, Jung Hae In's family is quite well known in South Korea.

The actor did not only grow up in a wealthy family, but his grandfather, Jung Yakyong is a prominent person during the Joseon dynasty.

His ancestor was recognized for his contribution to science, philosophy, and the government. 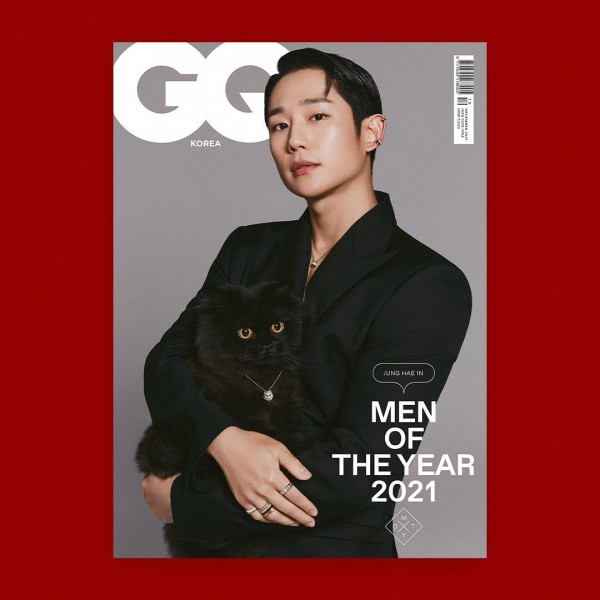 His social media update comes after GQ Korea announced that the 33-year-old star is among the publication's Men of the Year 2021.

The "Prison Playbook" actor surprised fans with his dapper looks as he graced the cover of GQ Korea.

Besides being hailed as one of GQ Korea's Men of the Year 2021, the 33-year-old heartthrob has a slew of upcoming projects in the coming year. 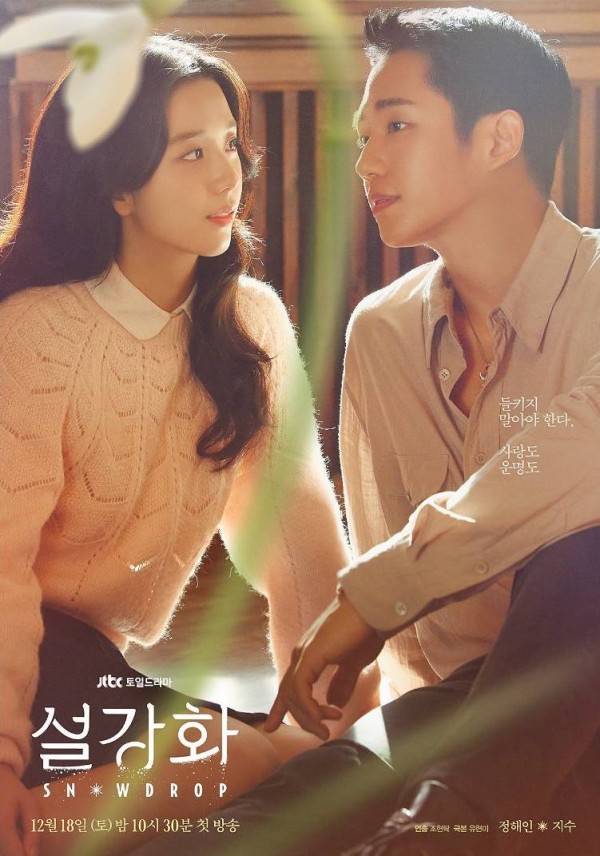 He is also set to reprise his role in "D.P" season 2 and will headline the cast of the mystery series "Connect" with Ryu Jun Yeol.