Due to the overwhelming support for Lee Junho and Lee Se Young's new Kdrama "The Red Sleeve Cuff," Toon Studio made an advance release of the drama's first OST music video, sung by MAMAMOO's Wheein.

Before MBC's "The Red Sleeve Cuff" premiered, it was sold to more than 20 countries, including the U.S., Japan, and Europe, due to the increasing demand of Korean content worldwide. 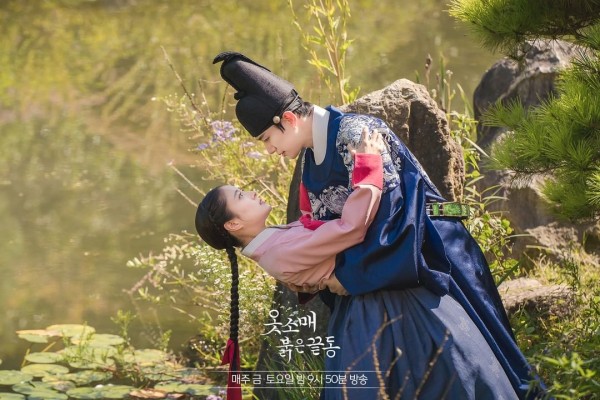 The concept and the stellar cast are two of the major key points why the drama became popular during its pilot week.

Apart from the drama, viewers also anticipate the release of the MBC drama's official soundtrack.

YOU MIGHT ALSO LIKE: 3 Funny Moments Between Lee Junho and Lee Se Young in 'The Red Sleeve Cuff' That Prove Their Amazing Chemistry

Originally, the video was to be released on November 19. But Toon Studio published it two days ahead of the scheduled date. It is to thank the domestic and international fans for watching the first two episodes of the series.

In "The Red Sleeve Cuff" episode 2, viewers were entertained by the quarrelling moments of Crown Prince Yi San and Court Lady Sung Deok Im. Though they didn't have a good impression of each other, the two will collaborate to save the people in the palace. 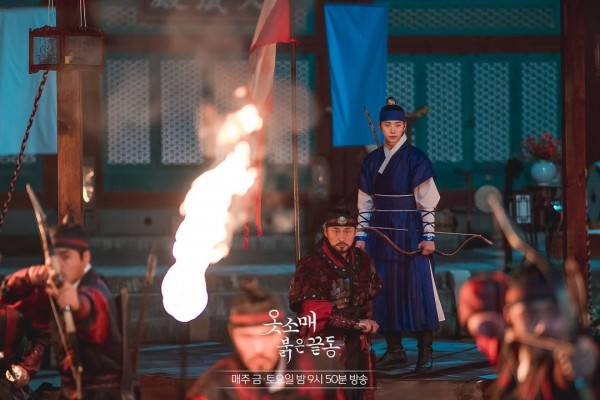 MBC dropped new stills presenting the danger that will occur due to the lost tiger. Yi San will exhibit his archery skills in front of his people to prevent the wild animal from attacking them. He asks Sung Deok Im to use her talent in story-telling to calm the ladies inside the palace while the guards are in hunt of the dangerous opponent.

Will the two succeed on their first mission together? 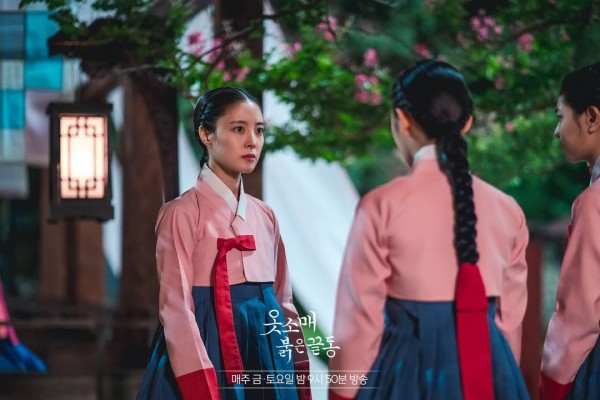 IN CASE YOU MISSED IT: 'The Red Sleeve Cuff' Behind the Scenes: Lee Junho and Lee Se Young Enjoy Their Iconic Water Scene