Park Shin Hye and Cho Seung Woo headlined the action-sci-fi Kdrama "Sisyphus: The Myth" that stunned the viewers with their impressive combat skills.

Apart from it, the story, penned by screenwriters Jeon Chan Ho and Lee Je In, who also wrote the 2018 melodrama "Fates & Furies," featured a ton of surprising twists and turns that left the audience at the edge of their seat.

Helmed by "The Doctor Stranger" and "Legends of the Blue Sea" director Jin Hyeok, the JTBC series follows the story of a talented engineer and the co-founder of Quantum and Time Han Tae Sul.

He starts his dangerous journey to see the future with the help of Kang Seo Hae, played by Park Shin Hye.

In the drama, Seo Hae is among the survivors of a future dystopian world. Her mission is to travel back in time to save Han Tae Sul.

Apart from the stunning visuals and plot, the sci-fi Kdrama boasts a roster of talented stars.

Months after the JTBC series bids its goodbye, let's get to know "Sisyphus: The Myth" cast's current and soon-to-be-released projects in the coming year. 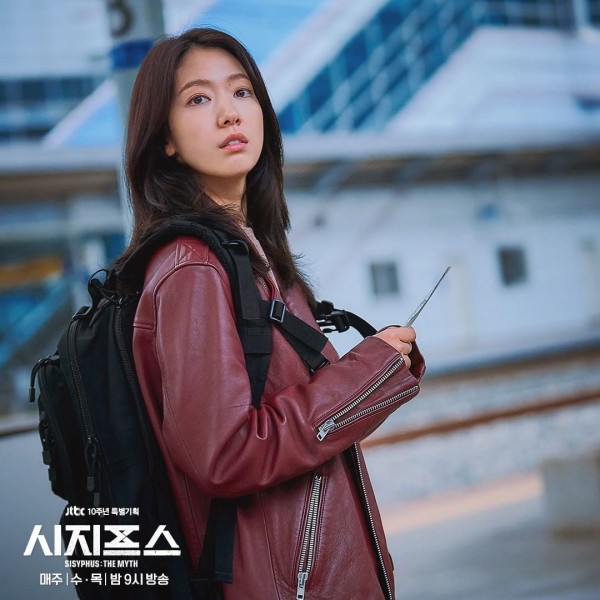 The "Memories of the Alhambra" star never fails to surprise her fans with her skills as a kickass fighter in "Sisyphus: The Myth."

After the action-packed sci-fi Kdrama, it appears that Park Shin Hye is taking a break from showbiz; however, she is pretty active on social media.

The 31-year-old beauty has been updating her 12.1 million Instagram followers with her hobbies, including camping and golfing.

In September, she shared her campaign shoot for the French golf clothing brand Castelbajac. 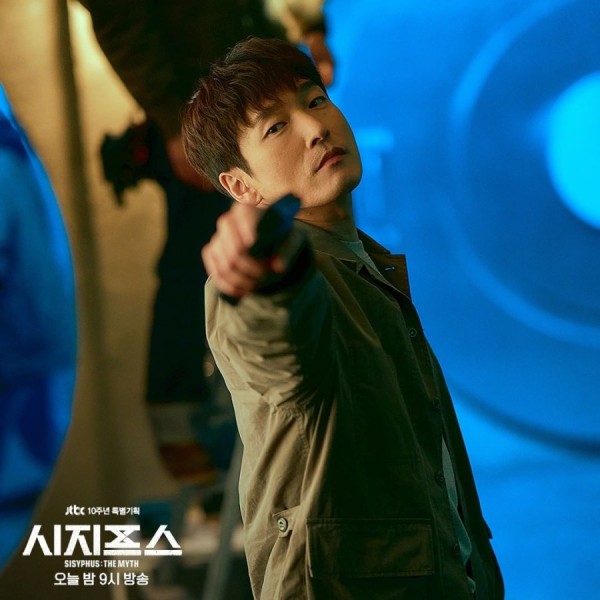 After gaining an overwhelming response from the public, the 41-year-old actor returned to the stage with the musical "Hedwig and the Angry Inch" alongside Oh Man Seok, Lee Kyu Hyung, Go Eun Sung and NU'EST's Ren. 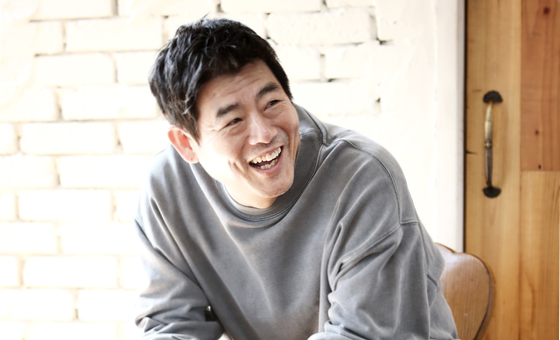 Joining the Hallyu star and the award-winning actor is the equally talented and renowned celebrity Sung Dong Il.

After landing the role of Asia Mart owner President Park, the veteran actor made a cameo in "Hospital Playlist" 2 reprising his role as Yoo Yeon Seok's older brother.

Interestingly, he is currently starring as the head park ranger in "Jirisan" with Jun Ji Hyun and Ju Ji Hoon.

Apart from it, he is also lined up with two Kdramas set to air in 2022--these are "Tell Me Your Wish" and "The Ghost Doctor" with Rain and Kim Bum. 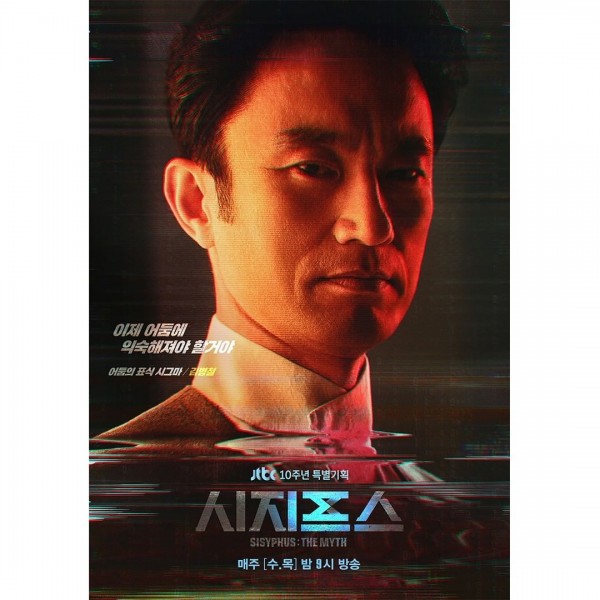 Hell rose in "Sisyphus: The Myth" because of Kim Byung Chul's character, Sigma.

The mysterious evil person is the reason behind Han Tae Sul's brother's death and also the destruction of mankind.

Following the success of the JTBC Kdrama, the 47-year-old versatile actor is set to appear in the upcoming horror sci-fi series "All of Us Are Dead." 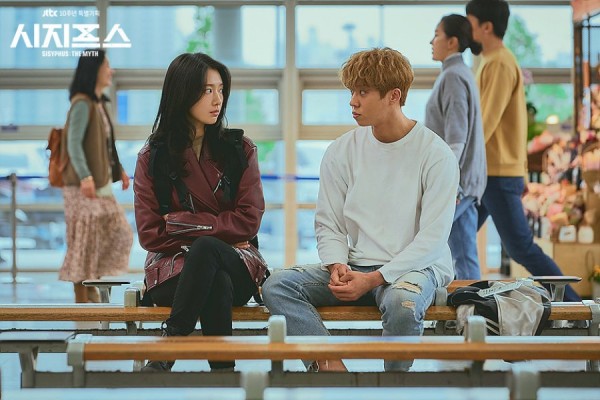 Last but not least is Chae Jong Hyeop, who took on the character of Choi Jae Sun.

He is the blonde delivery guy that later on becomes the sidekick of Park Shin Hye.

Despite his lack of combat skills, he tries to save her several times.

After "Sisyphus: The Myth," he swooned the viewers with his second lead role in "Nevertheless," followed by a lead character in "The Witch's Diner."

Interestingly, he is set to headline the sports-themed series "Going to You at a Speed of 493 km" with Park Joo Hyun.

IN CASE YOU MISSED: Chae Jong Hyeop Net Worth 2021: How Rich is the 'Nevertheless' Heartthrob?