In the drama, he will portray the role of Park Doo Sik, a high profile prisoner.

Yang Kyung Won, who is known for his active and outstanding participation in hit dramas "Fight for My Way," "The Liar and His Lover," "Crash Landing on You" and "Vincenzo, joins the drama as Park Doo Sik, a high profile prisoner who exudes the highest power inside prison.

The newly released stills highlight the character of Yang Kyung Won, Park Doo Sik, who is a member of the White Tiger Gang. 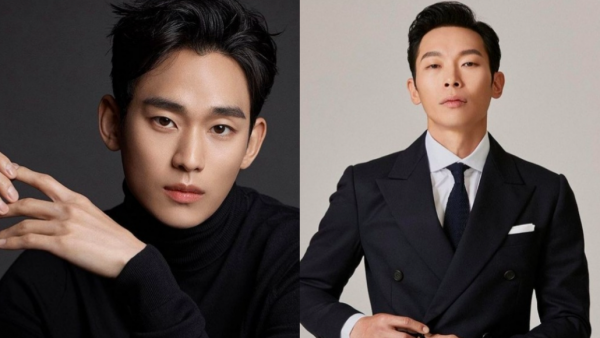 White Tiger Gang is the axis of evil in prison, grabbing someone by the neck hastily and using violence so casually. 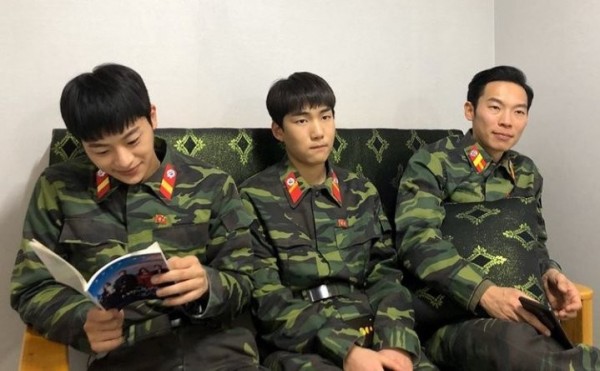 IN CASE YOU MISSED IT: Shim Dal Gi, Golden Child Bomin, PENTAGON Hongseok and More Share Honest Thoughts on New Drama 'Shadow Beauty' and the Reasons For Choosing the Work

When asked about the reason for choosing the drama, Yang Kyung Won said, "I've never tried playing the role of a prisoner and the script of the drama made me very curious, which made me want to accept it." 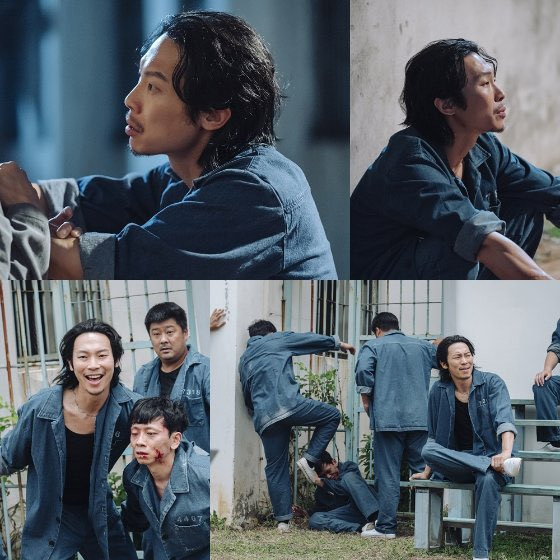 Before the release of the drama, the actor expressed his excitement by saying, "We did our best and gave our all in curating the new masterpiece. The characters in the drama did their best, too. Please anticipate how the cruelty of the world changes the life of a young man." 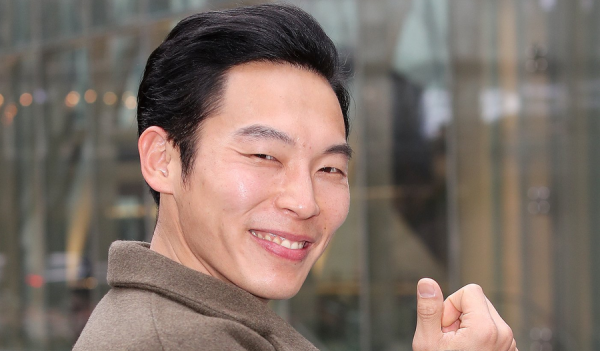 On the other hand, Yang Kyung Won is also set to join the cast of upcoming tvN romance drama "Big Mouse" with Lee Jung Sok and Yoona.

Coupang Play's forthcoming mystery thriller drama "One Ordinary Day" follows the story of a college student who became a prime suspect of a hideous murder and a lawyer who lends his help without any question.

It is directed and penned by the genius Lee Myung Woo and produced by Green Snake Media, Studio M and Gold Medalist.

The forthcoming 8-episode mystery thriller crime drama is slated to air for the first time on November 27 at 12:00 a.m. KST.