Shim Dal Gi, who plays the role of Goo Ae Jin, introduced her character as "a friend who loathes herself because of her looks, but she is confident as Genie who is a social media influencer."

"I was really curious about the work after I read the script up until episode four. I was afraid [to do the work] because I thought that this opportunity came knocking on my door. But filming and working with fellow actors who are my age is fun," Shim Dal Gi, who took on the title role, continued. 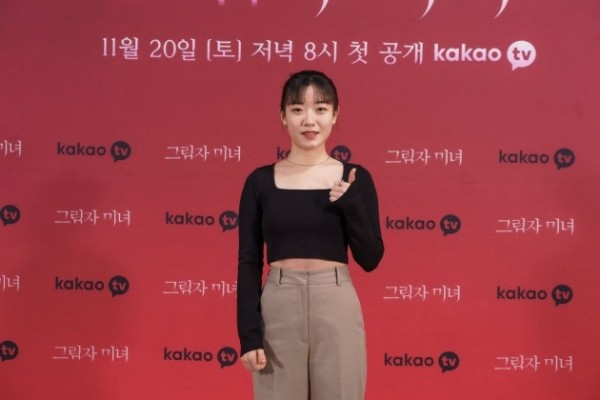 On the other hand, Golden Child Bomin transforms into the perfect student Kim Ho In. The singer and actor admitted that he doesn't usually watch webtoons but watched the whole webtoon after receiving the script for "Shadow Beauty," finally falling in love with the work. 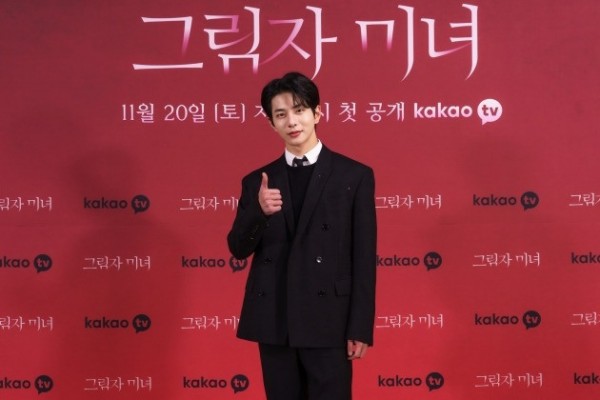 According to him, his Golden Child members helped him rehearse his dialogues at the dorm, and because of this, he was able to immerse with his role. 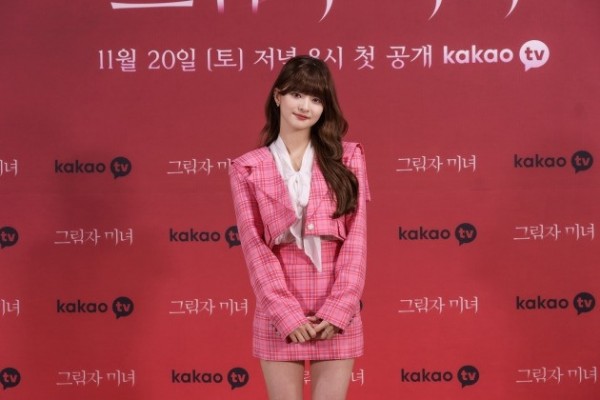 YOU MIGHT BE INTERESTED IN: Girl's Day Hyeri and Yoo Seung Ho Paint the New Historical Drama Posters With Their Comical and Witty Personalities

Nagyung, who challenges herself with acting for the first time, shared, "The work's script is very interesting and I think it is a drama that everyone will be able to connect with, so I gladly accepted it."

"For the drama, I learned how to take pictures while looking at real-life influencers," Nagyung revealed, admitting that she is worried about her acting performance. 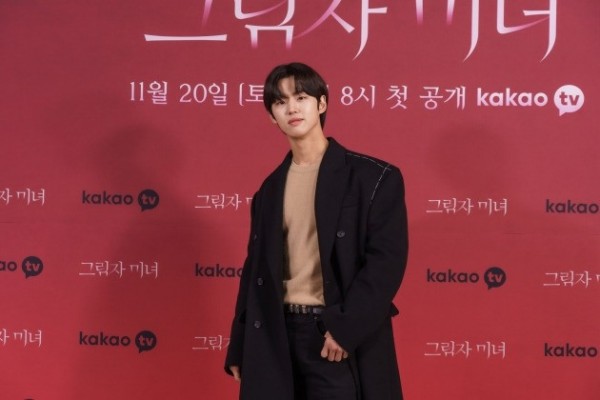 To Hongseok, everyone has a double side. He explained, "There is a difference between the areas you want to hide and the things you want to show, isn't there? I think everyone has troubles, and in "Shadow Beauty," those things were solved." 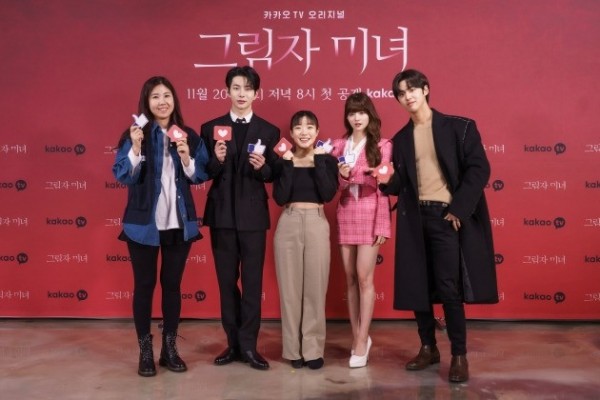 According to Hongseok, he resonates a lot more with his work, and oftentimes he would reflect and compare his trainee years to his character to get insight.

When asked about his character's charm, he said, "I wanted to do the Busan dialect. It is Jin Sung's charm. If he had a Seoul dialect, his charm would have been cut in half."

The new thriller drama "Shadow Beauty" cast made a deal with the work's viewers and their fans.

If the cumulative number of views exceeds 10 million, the cast, one by one, will fulfill the promise wholeheartedly.

The drama will air for the first time on Saturday, November 20.